Japan to ban exports of oil refining equipment to Russia 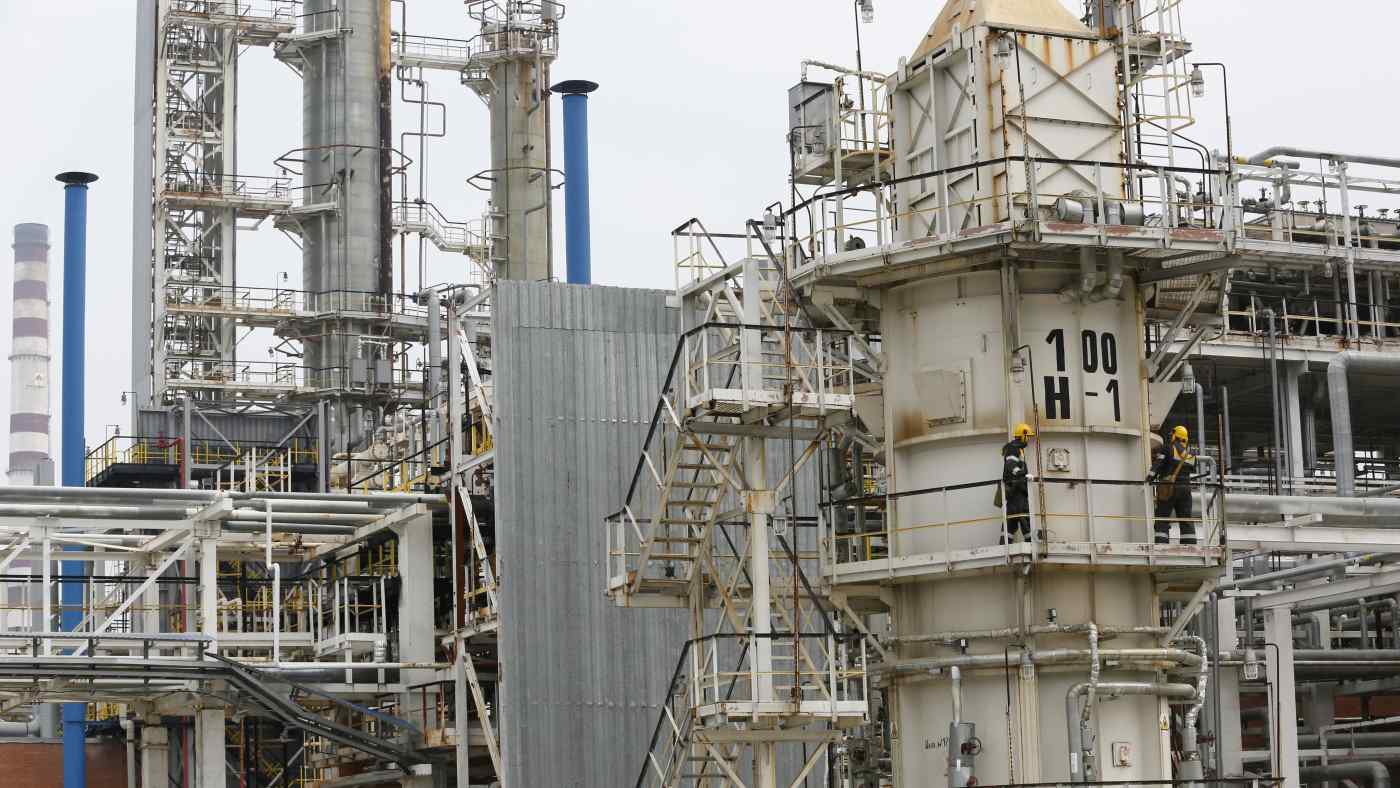 TOKYO (Kyodo) -- Japan will further sanction Russia and Belarus over the invasion of Ukraine, freezing assets held by government officials and other entities, the top government spokesman said Tuesday.

According to the Japanese government, 32 Russian and Belarusian individuals such as government officials and business magnates, along with 12 entities including military-related companies, were added to the list of those facing asset freezes in Japan.

Tokyo also designated the Belarusian Defense Ministry and a Minsk-based military semiconductor maker as subject to sanctions, banning the receipt of payments from them by Japanese exporters from March 15.

"Our nation will continue to collaborate with the Group of Seven (nations) and the international community toward an improvement in the situation," Matsuno said.

They have also excluded seven of Russia's banks from the SWIFT global payments network to disrupt its trade and money transfers.