IEA to start talks with Tokyo, Washington and London for coordinated release 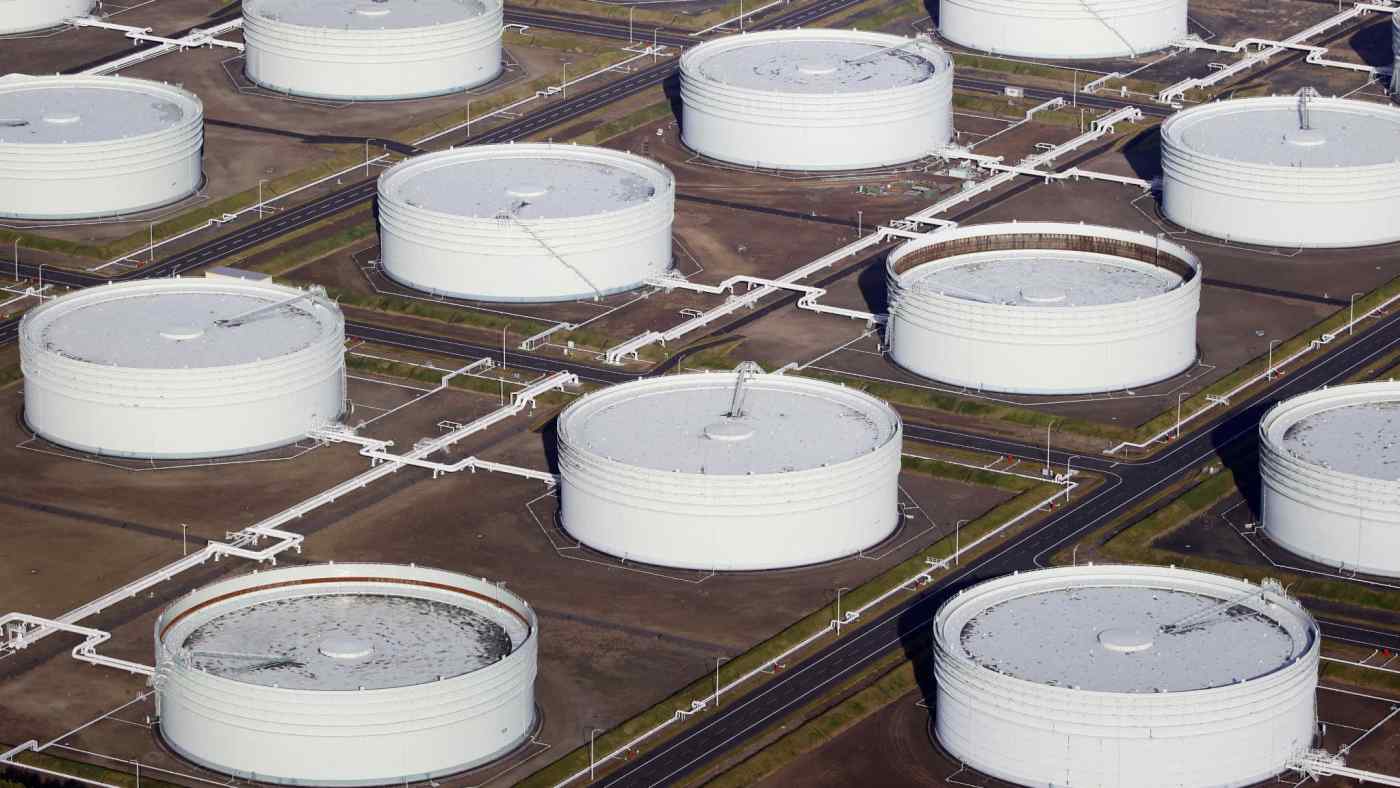 TOKYO -- Japan is considering releasing more oil from its reserves in coordination with the U.S. and other countries, a government source told Nikkei, as the Russian invasion of Ukraine exerts upward pressure on global crude prices.

Front-month contracts for North Sea Brent topped $100 per barrel in London on Thursday, as concerns grow that the military conflict could disrupt crude shipments from Russia. An escalation in Ukraine could drive a further price surge.