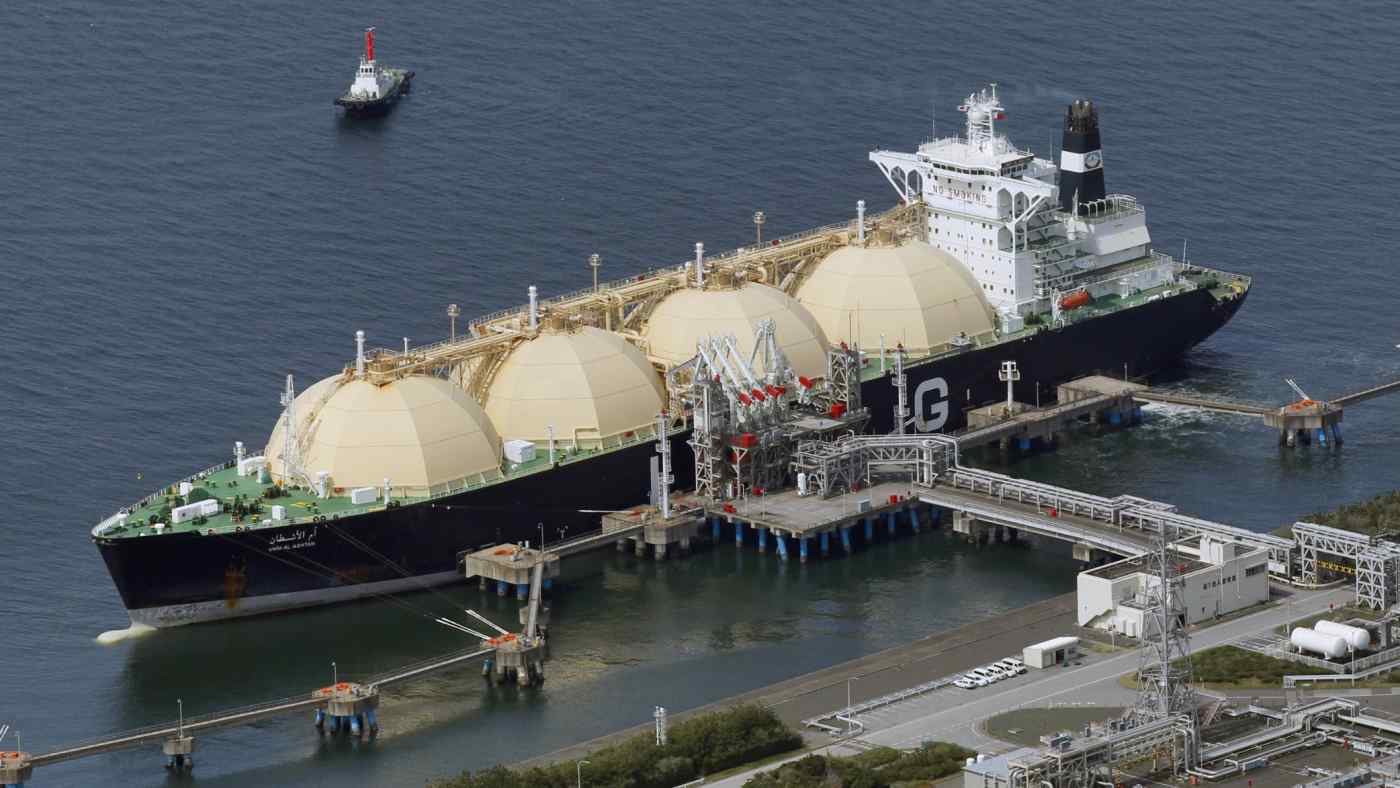 TOKYO -- Expecting Moscow's invasion of Ukraine to disrupt global energy supplies, Japanese utilities and trading companies are seeking alternative ways to procure liquefied natural gas to make up for an interruption in shipments from Russia.

Japan, the world's second-biggest LNG buyer after China, imported 74.5 million tons in 2020, with about 8.2% coming from Russia, data from the domestic Agency for Natural Resources and Energy shows. Russia was the fourth-largest supplier to Japan after nations such as Australia and Malaysia.