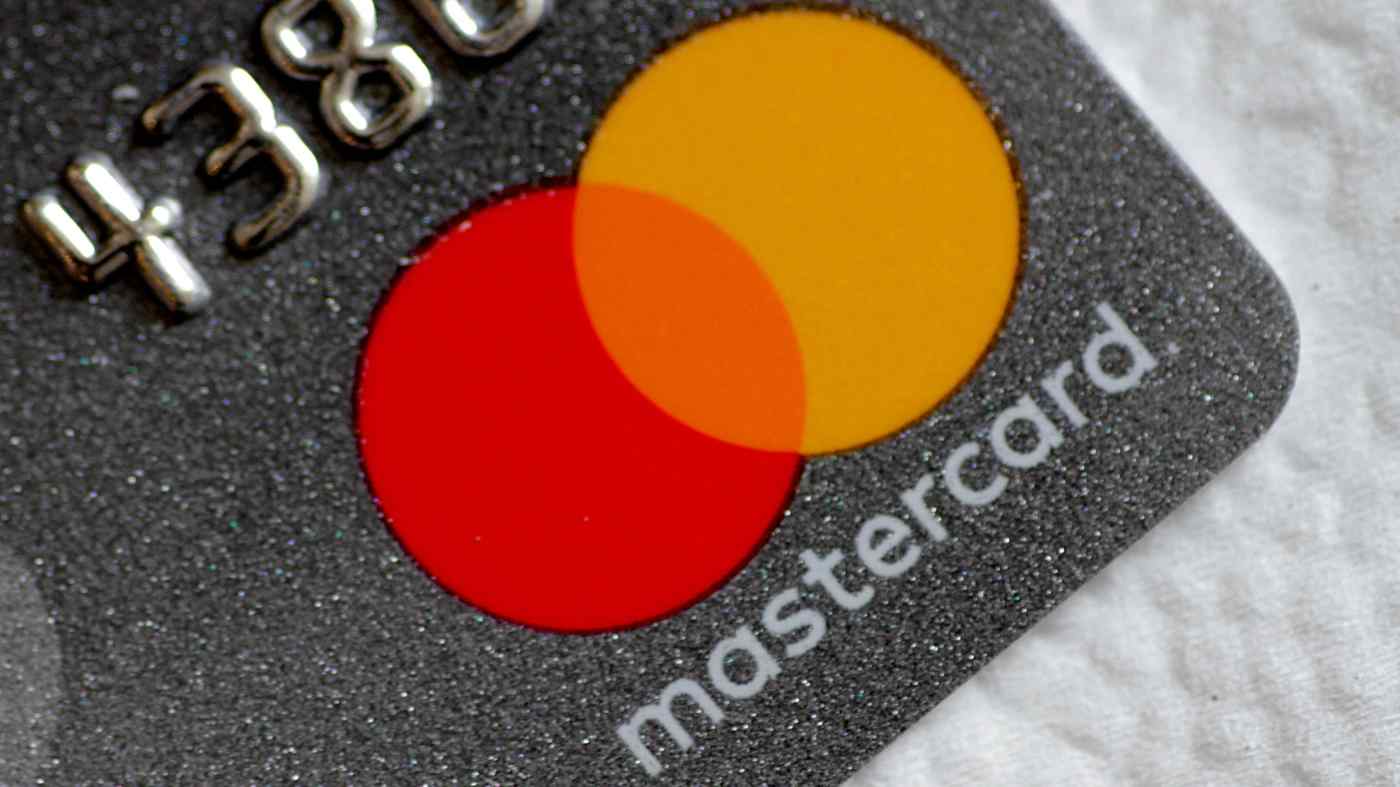 (Reuters) -- Mastercard said late on Monday it had blocked multiple financial institutions from its payment network as a result of sanctions imposed on Russia over Moscow's invasion of Ukraine.

Mastercard will continue to work with regulators in the coming days, the company said in a statement. It also promised to contribute $2 million for humanitarian relief.

Separately, Visa said in a statement that it is taking action to ensure compliance with sanctions and would also comply with any additional sanctions that may be implemented.

On Saturday, the United States and its allies said they would take action against Russia's central bank and bar some of the country's banks from the SWIFT international payments system.

Russians rushed to ATMs and waited in long queues on Sunday amid concerns that bank cards may cease to function, or that banks would limit cash withdrawals after Western sanctions.