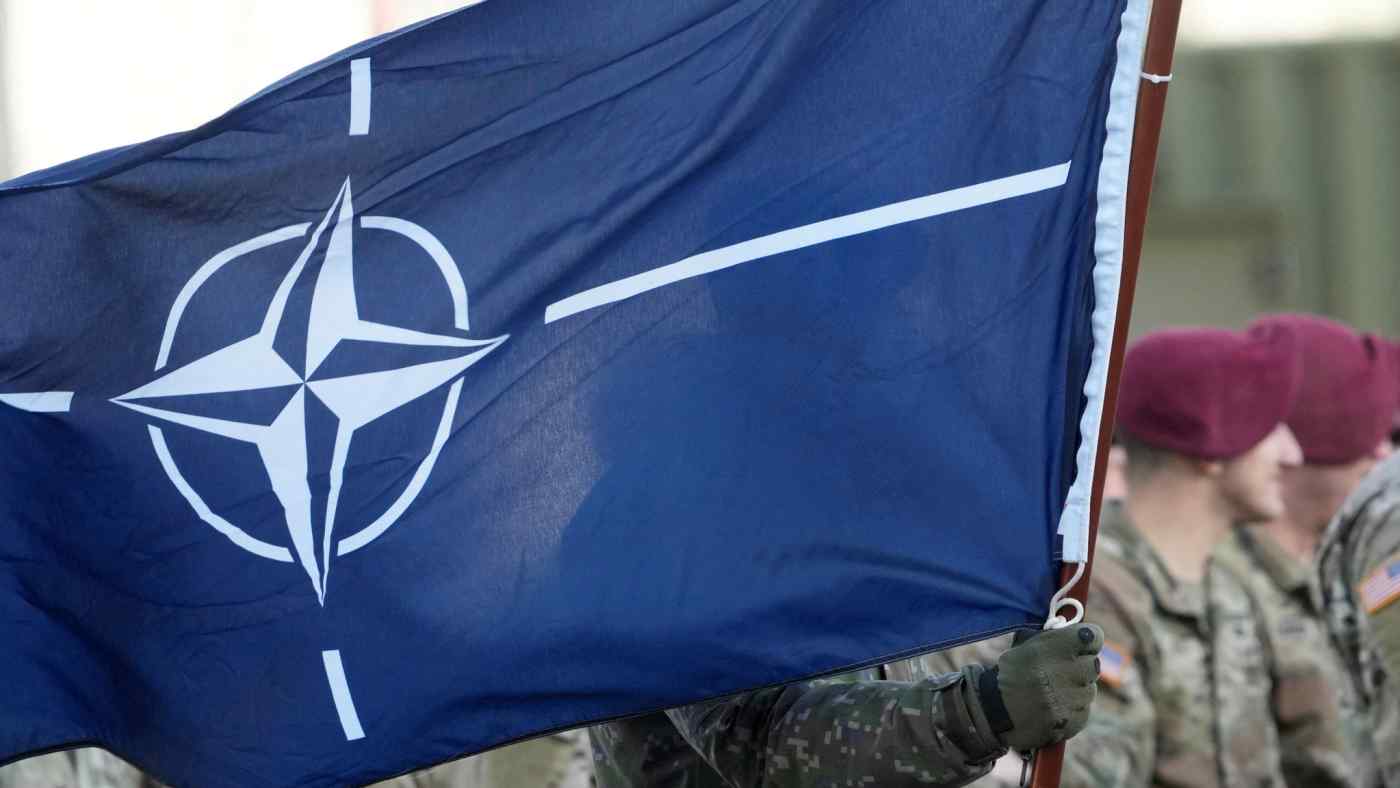 "We are deploying elements of the NATO response force on land, and sea and in the air, to further strengthen our posture and respond quickly to any contingency," Stoltenberg said, speaking after an emergency summit of NATO member nations.