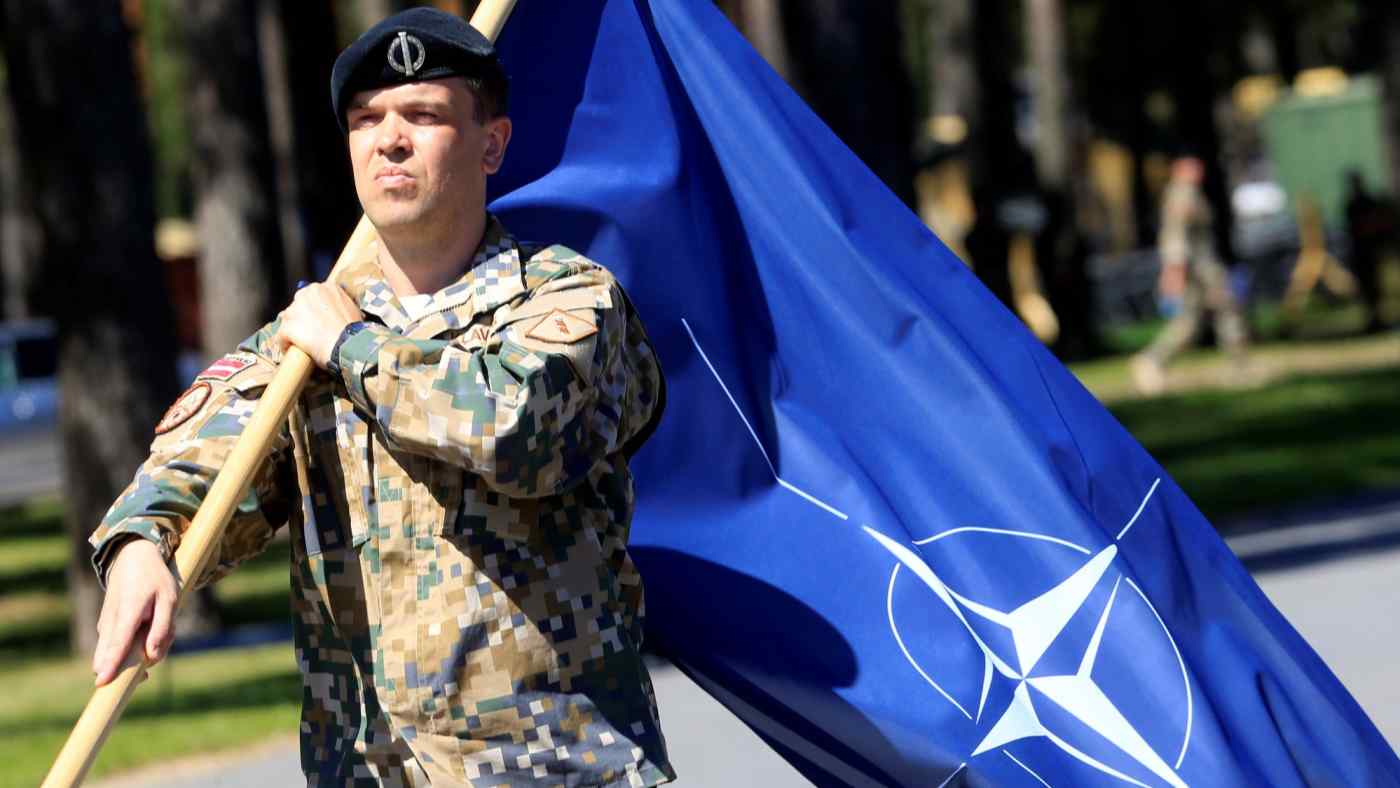 BRUSSELS -- NATO foreign ministers will meet with their counterparts from the Asia-Pacific this week, seeking to gain their cooperation in deepening the economic and diplomatic isolation of Russia over its invasion of Ukraine.

Top diplomats from eight countries and the European Union will take part, including Ukraine as well as Japan, South Korea, Australia and New Zealand. In light of reports of alleged war crimes by Russia in Ukraine, the ministers are expected to discuss their responses, including additional assistance to Kyiv.