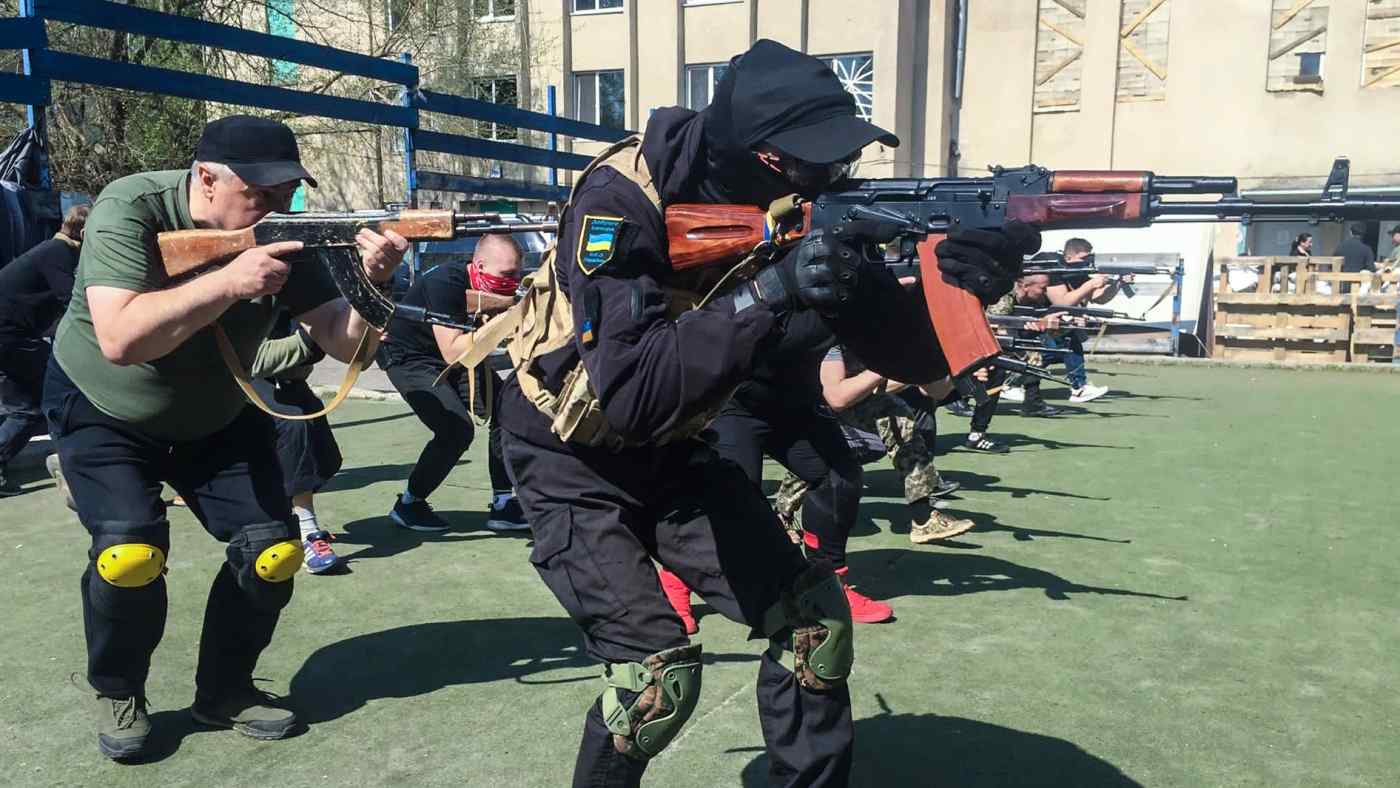 ODESA, Ukraine -- Mothers holding children ran for cover and a woman started to cry after a missile flew over a park in downtown Odesa last Saturday, a loud explosion shattering their afternoon in one of the Ukrainian city's islands of green.

Military officials say six missiles were launched into Odesa that day -- one hitting the airport some 4 km west of the park -- as Moscow intensifies its attacks on the key Black Sea city and other parts of Ukraine's south and southeast.