Over 3m flee Ukraine, stretching neighbors like Poland to limit 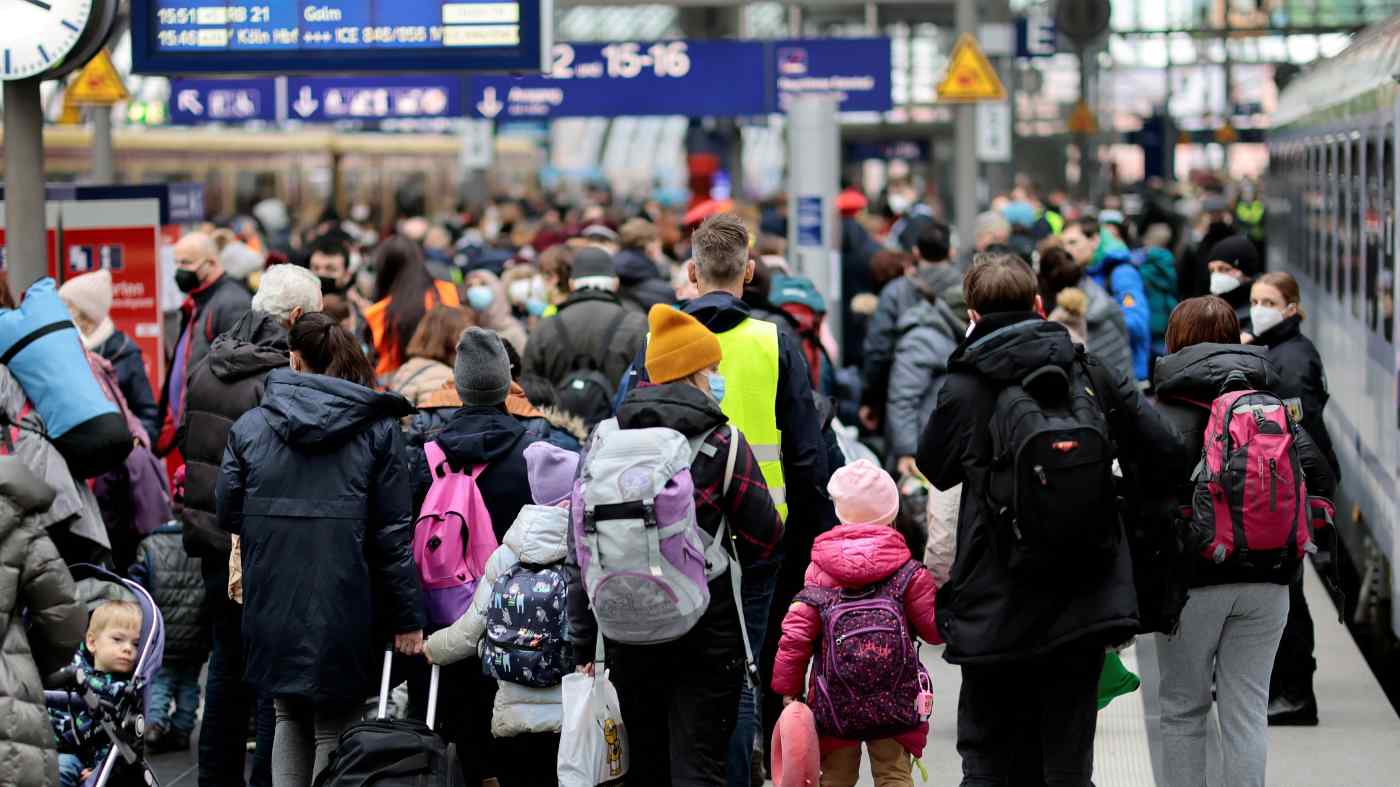 More than 100,000 -- and sometimes over 200,000 -- refugees have left Ukraine daily since the war began Feb. 24. UNHCR describes the exodus as the "fastest growing refugee crisis in Europe since World War II" and predicts that 4 million or more ultimately will leave Ukraine.