President claims Kyiv staged Russian war crimes, has no choice but to fight 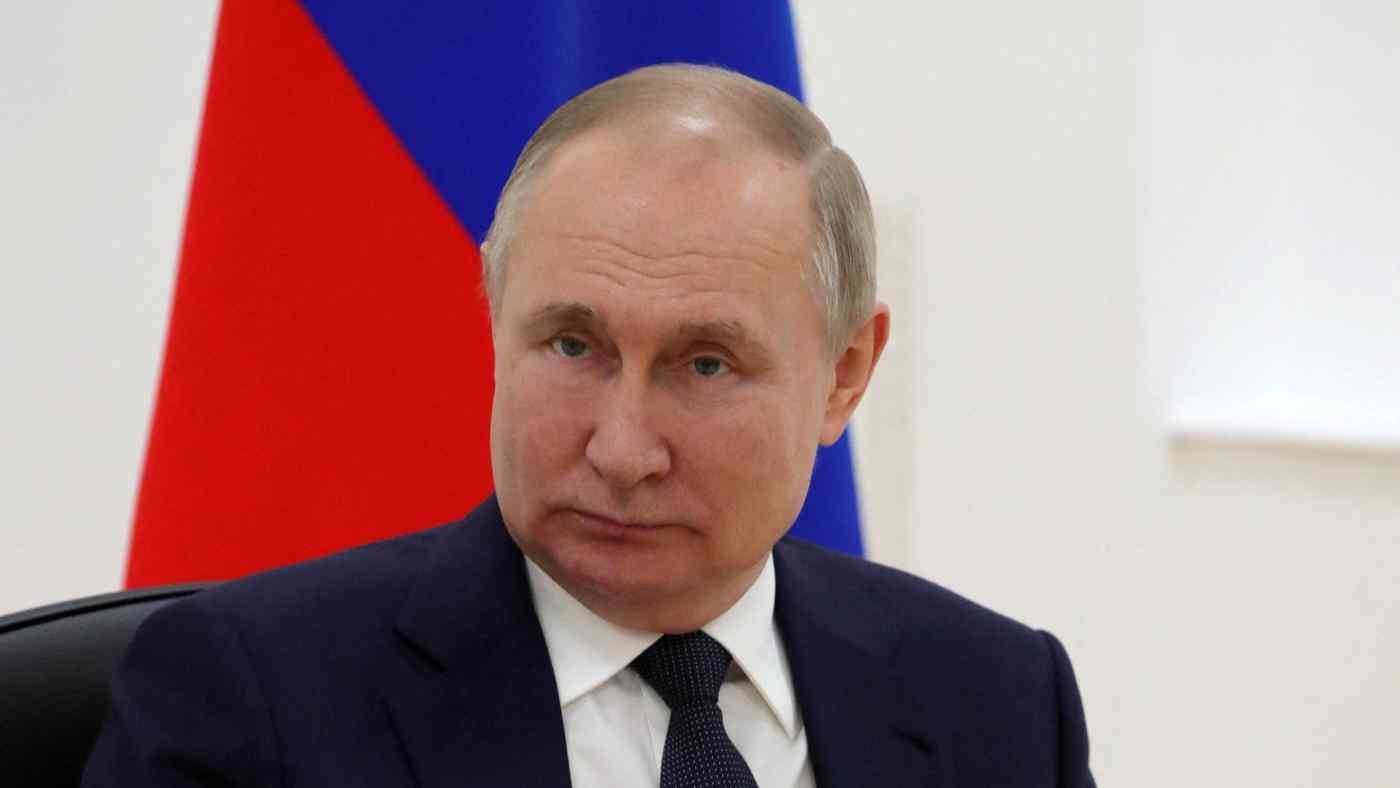 LONDON (Reuters) -- Russian President Vladimir Putin said on Tuesday peace talks with Ukraine had hit a dead end, using his first public comments on the conflict in more than a week to vow his troops would win and to goad the West for failing to bring Moscow to heel.

Addressing the war in public for the first time since Russian forces retreated from northern Ukraine after they were halted at the gates of Kyiv, Putin promised that Russia would achieve all of its "noble" aims in Ukraine.