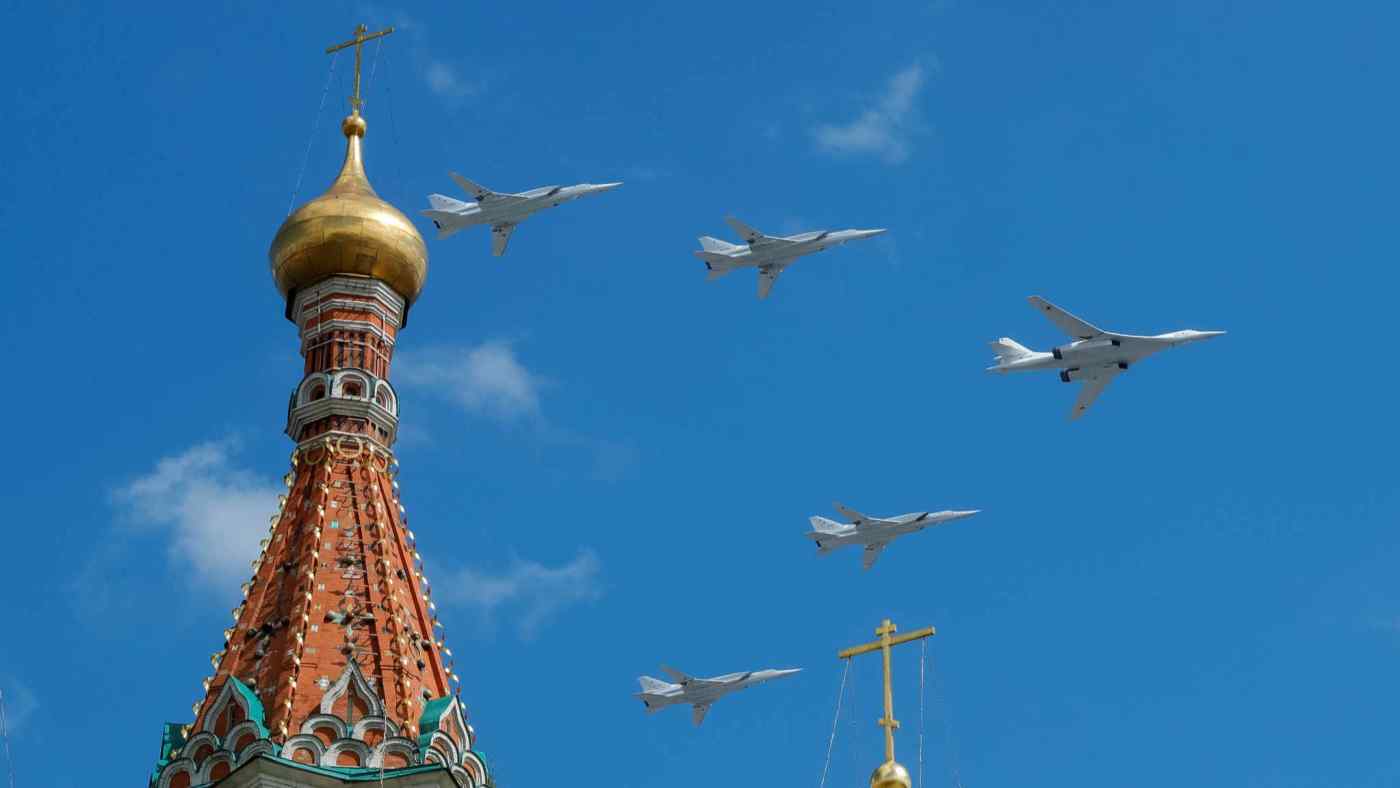 WASHINGTON (Reuters) -- The United States and NATO on Sunday condemned Russian President Vladimir Putin's order to put his nuclear forces on high alert as dangerous and unacceptable, while the White House said it has not ruled out imposing new sanctions on Russia's energy sector.

In issuing the order to prepare Russia's nuclear weapons for increased readiness for launch, Putin cited "aggressive statements" from NATO allies and widespread sanctions imposed by Western nations that have already disrupted his country's economy.

The U.S. ambassador to the United Nations, Linda Thomas-Greenfield, said on CBS's "Face the Nation" program that Putin's actions have escalated the conflict and were "unacceptable."

Thomas-Greenfield said the United States welcomed the news that Russian and Ukrainian officials would meet for talks on the border with Belarus, but that it "remains to be seen" if Russia is acting in good faith.

Asked if there is a threat of chemical and biological weapons being used by Russia, Thomas-Greenfield said of Putin: "Certainly nothing is off the table with this guy. He's willing to use whatever tools he can to intimidate Ukrainians and the world."

At the Pentagon, a senior U.S. defense official called Putin's nuclear order escalatory and said it was "putting in play forces that, if there's a miscalculation, could make things much, much more dangerous."

The United States is trying to determine what Putin's order means "in tangible terms," said the defense official, speaking on condition of anonymity.

Asked whether the United States would continue to provide military assistance to Ukraine following Putin's announcement, the defense official said: "That support is going to go forward."

Citing a Russian offensive on the Ukrainian city of Chernihiv, north of Kyiv, the defense official cited early indications that Russia was adopting siege tactics.

"It appears that they are adopting a siege mentality, which any student of military tactics and strategy will tell you, when you adopt siege tactics, it increases the likelihood of collateral damage," the defense official said.

The United States has not taken sanctions targeting Russia's energy sector off the table, Psaki said.

"We want to take every step to maximize the impact of consequences on President Putin while minimizing the impact on the American people and the global community. And so energy sanctions are certainly on the table. We have not taken those off," Psaki said.

"But we also want to do that and make sure we're minimizing the impact on the global marketplace and do it in a united way," Psaki added.

The Biden administration has been concerned that its sanctions could raise already-high gas and energy prices in the United States and has taken steps to mitigate that. When it issued sanctions targeting major Russian banks on Thursday, it authorized energy-related transactions to continue.

The United States is open to providing additional assistance to Ukraine, Psaki said.

U.S. Secretary of State Antony Blinken on Sunday announced $54 million in new humanitarian aid for Ukrainians affected by the invasion, which was in addition to the $350 million sent by the United States last week.