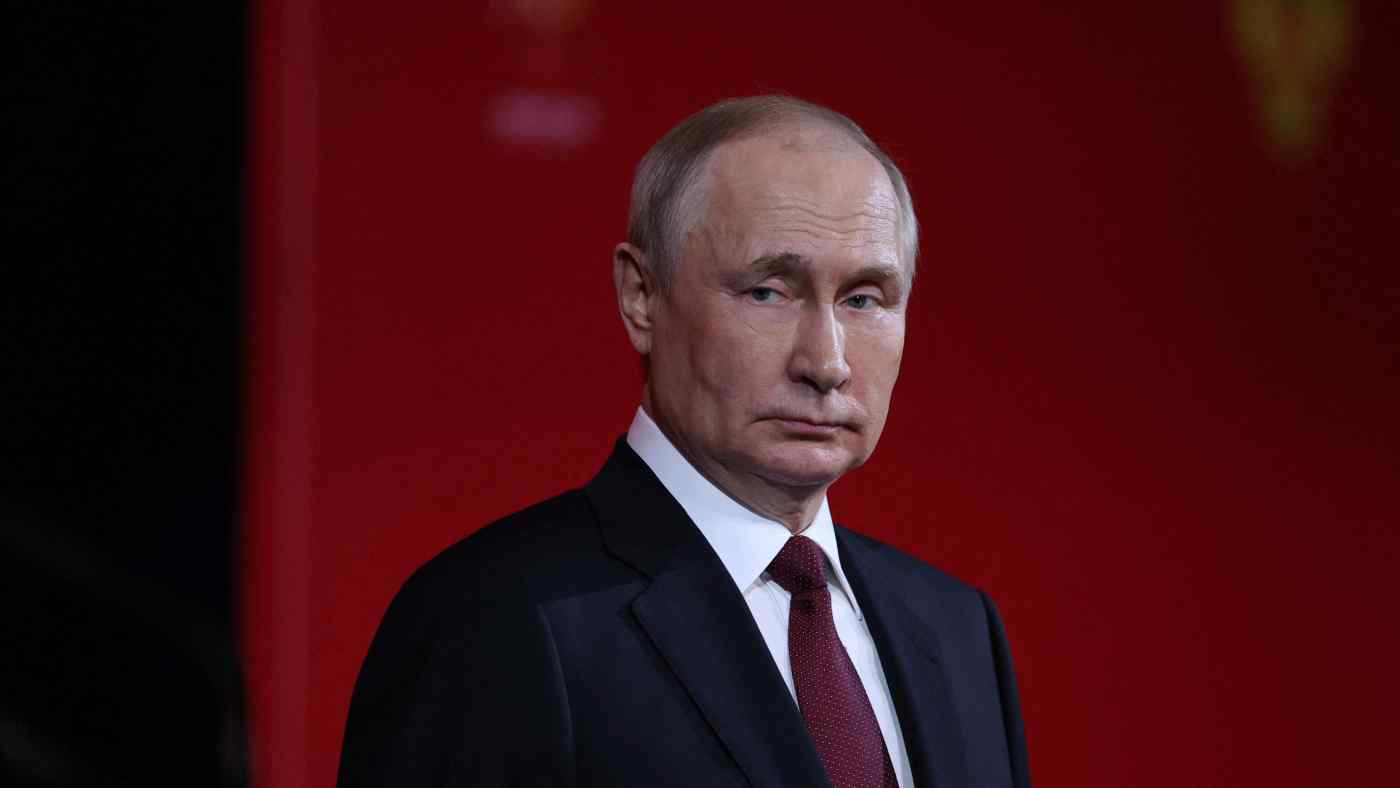 A spokesperson at Russia's embassy in Indonesia has confirmed Vladimir Putin will not attend the G-20 summit in Bali. (Sputnik/Pool via Reuters)   © Reuters
November 10, 2022 16:26 JST | Russia & Caucasus
CopyCopied

JAKARTA (Reuters) -- Russian President Vladimir Putin will not attend a Group of 20 (G-20) summit on the resort island of Bali next week, Indonesian and Russian officials said on Thursday.

The Russian president is set to join one of the meetings at the summit virtually, said Jodi Mahardi, a spokesperson for Indonesia's Coordinating Minister of Maritime and Investment Affairs.

As G-20 host, Indonesia has resisted pressure from Western countries and Ukraine to withdraw its invitation to Putin from the summit and expel Russia from the group over the war in Ukraine, saying it does not have the authority to do so without consensus among members.

A spokesperson at Russia's embassy in Indonesia confirmed Putin would not attend the summit, but did not provide further explanation.

Indonesian President Joko Widodo had been attempting to mediate the geopolitical friction between powers in the G-20. Meetings this year included walkouts and threats of boycotts sparked by tensions over the invasion, which Russia calls a "special operation."

"[The president] has tried to ensure that everyone cools down and that seems to be happening now," Coordinating Minister of Maritime and Investment Affairs Luhut Pandjaitan told local media in Bali.

In a recent interview with the Financial Times, the president, who is widely known as Jokowi, said Russia was welcome at the summit, which he feared would be overshadowed by a "very worrying" rise in international tensions.

"The G-20 is not meant to be a political forum. It's meant to be about economics and development," he was quoted as saying.

Indonesia has also invited Ukrainian President Volodymyr Zelenskyy, who has said he would not take part if Putin does and was expected to join virtually.

Several other world leaders are due to attend the summit starting on Nov. 15, including U.S. President Joe Biden and Chinese President Xi Jinping.