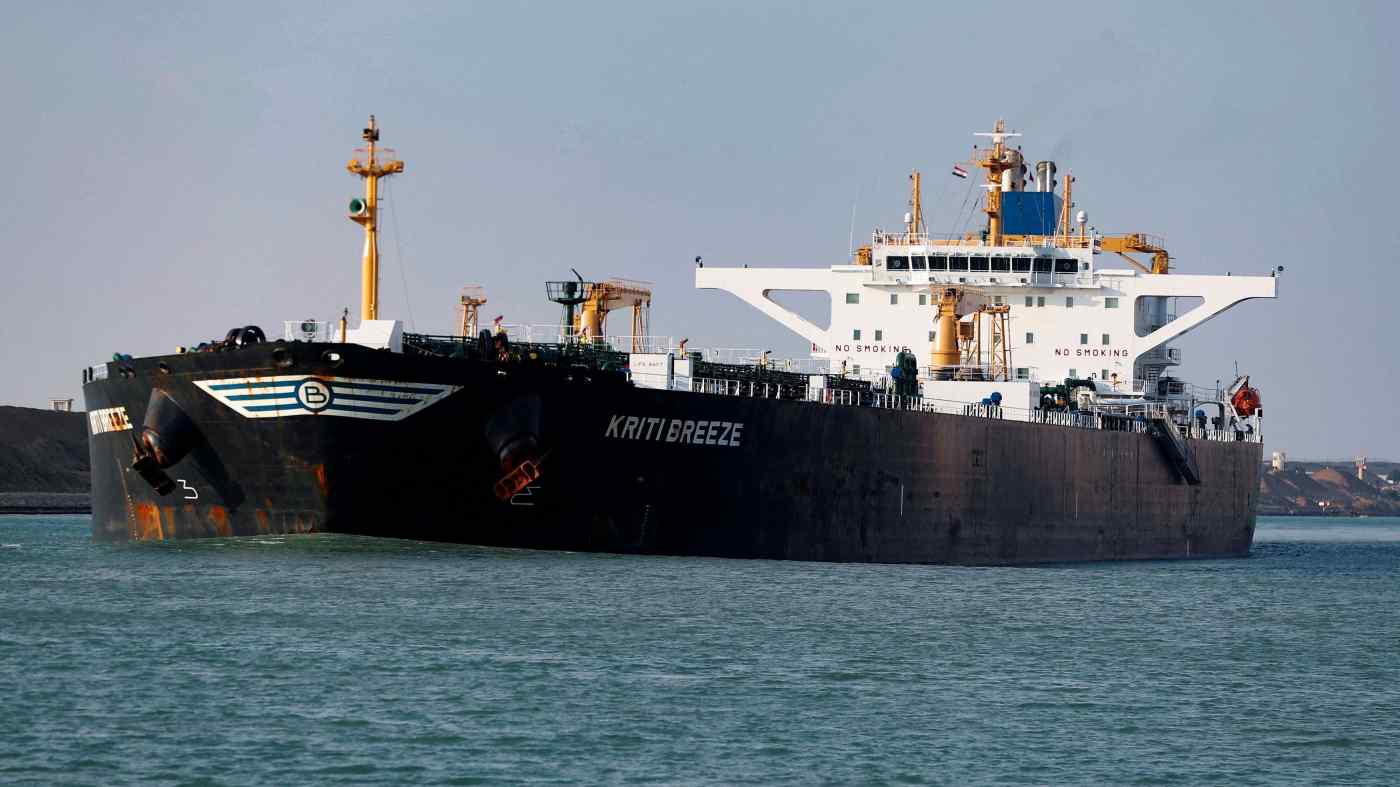 Although only a few countries are restricting imports of Russian oil, many companies are shying away from the fuel over logistical and ethical concerns.   © Reuters
RYOSUKE HANAFUSA, MASAYUKI SHIKATA and AKIRA INUJIMA, Nikkei staff writersMarch 10, 2022 02:44 JST | Russia & Caucasus
CopyCopied

HOUSTON, U.S./TOKYO -- Russia's foreign-currency revenues have plunged as more overseas buyers steer clear of its crude oil over the invasion of Ukraine, eroding its purchasing power for key imports.

The country already faces an acute shortage of foreign currencies after the majority of its reserves were frozen by international sanctions. A continued decline in oil-related income would squeeze its ability to pay for cars, semiconductors and other largely imported products.