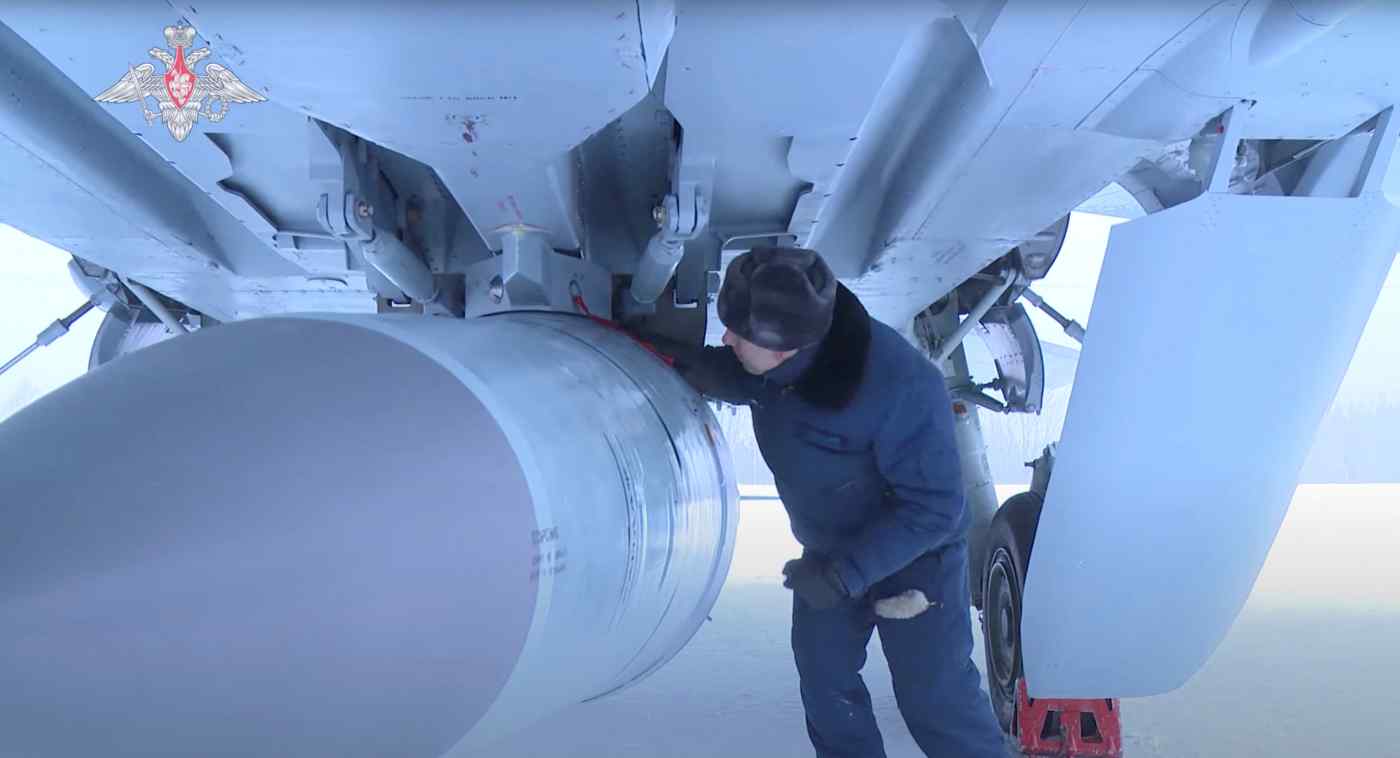 Russia's Interfax news agency said it was the first time Russia had deployed the hypersonic Kinzhal system since it sent its troops into Ukraine on Feb. 24.

Defence Ministry spokesman Igor Konashenkov told a briefing that the underground depot hit by the Kinzhal system on Friday housed Ukrainian missiles and aircraft ammunition, according to a recording of the briefing shared by Russian news agencies.

Reuters was not able to independently verify Konashenkov's statements.

The office of Ukrainian President Volodymyr Zelenskiy did not immediately respond to a request for comment.

Russia prides itself on its advanced weaponry, and President Vladimir Putin said in December that Russia was the global leader in hypersonic missiles, whose speed, manoeuvrability and altitude make them difficult to track and intercept.

The Kinzhal missiles are part of an array of weapons unveiled in 2018.

Moscow refers to its actions in Ukraine as a "special operation" to weaken its southern neighbour's military capabilities and root out people it calls dangerous nationalists.

Ukrainian forces have mounted stiff resistance and Western countries have imposed sweeping sanctions on Russia in an effort to force it to withdraw its forces.