Russia to imprison spreaders of 'fake' information about army 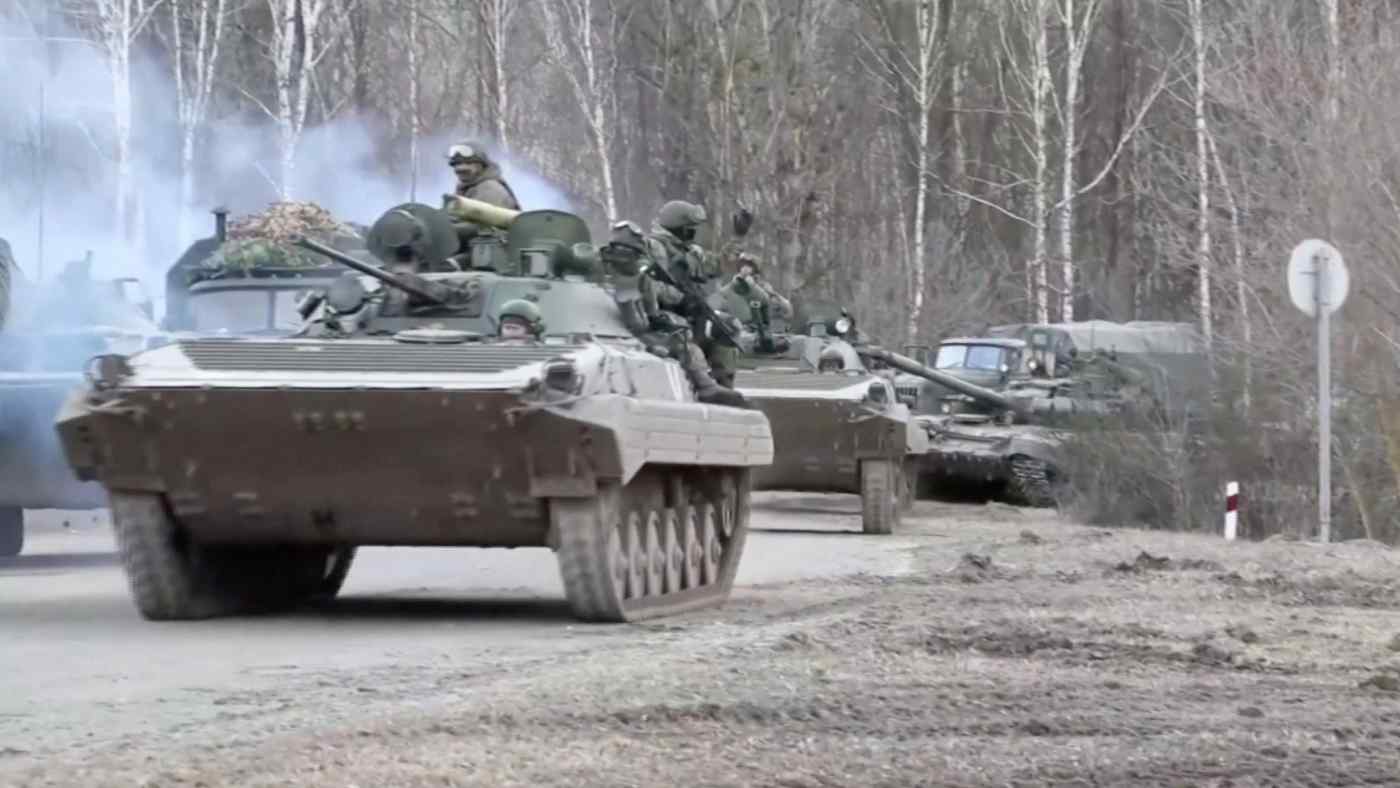 Russia's new law appears to give the state much stronger powers to crack down on what officials consider to be statements that discredit the armed forces. (Russian Defense Ministry/Handout via Reuters)   © Reuters
March 4, 2022 17:55 JST | Russia & Caucasus
CopyCopied

MOSCOW (Reuters) -- Russia's parliament on Friday passed a law imposing prison terms of up to 15 years for spreading intentionally "fake" information about the armed forces as Moscow fights back in what it casts as an information war over the conflict in Ukraine.

Russian officials have repeatedly said that false information has been spread by Russia's enemies such as the United States and its allies in an attempt to sow discord and divide its people.

Russian lawmakers passed the law, making the spread of "fake" information or public calls for sanctions against Russia a criminal offense.

"If the fakes lead to serious consequences then imprisonment of up to 15 years threatens," the lower house of parliament, known as the Duma in Russian, said in a statement.

The law appears to give the Russian state much stronger powers to crack down on what officials consider to be statements that discredit the armed forces.