Ukraine denies involvement in attack; father might have been target 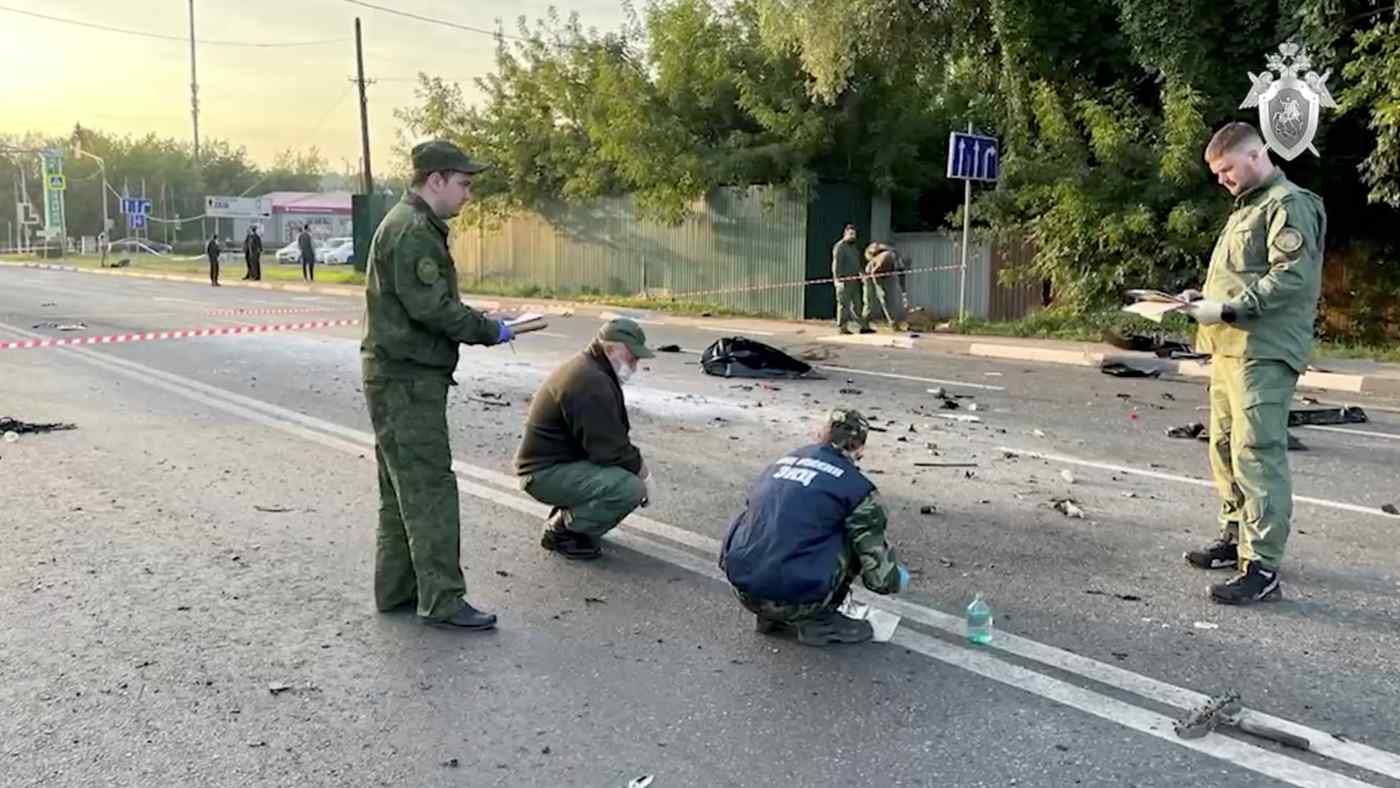 (Reuters) -- The daughter of an ultranationalist Russian ideologue who advocates Russia absorbing Ukraine was killed in a suspected car bomb attack outside Moscow, Russian state investigators said on Sunday.

Darya Dugina, daughter of prominent ideologue Alexander Dugin, was killed on Saturday evening after a suspected explosive device blew up the Toyota Land Cruiser she was driving, investigators said.