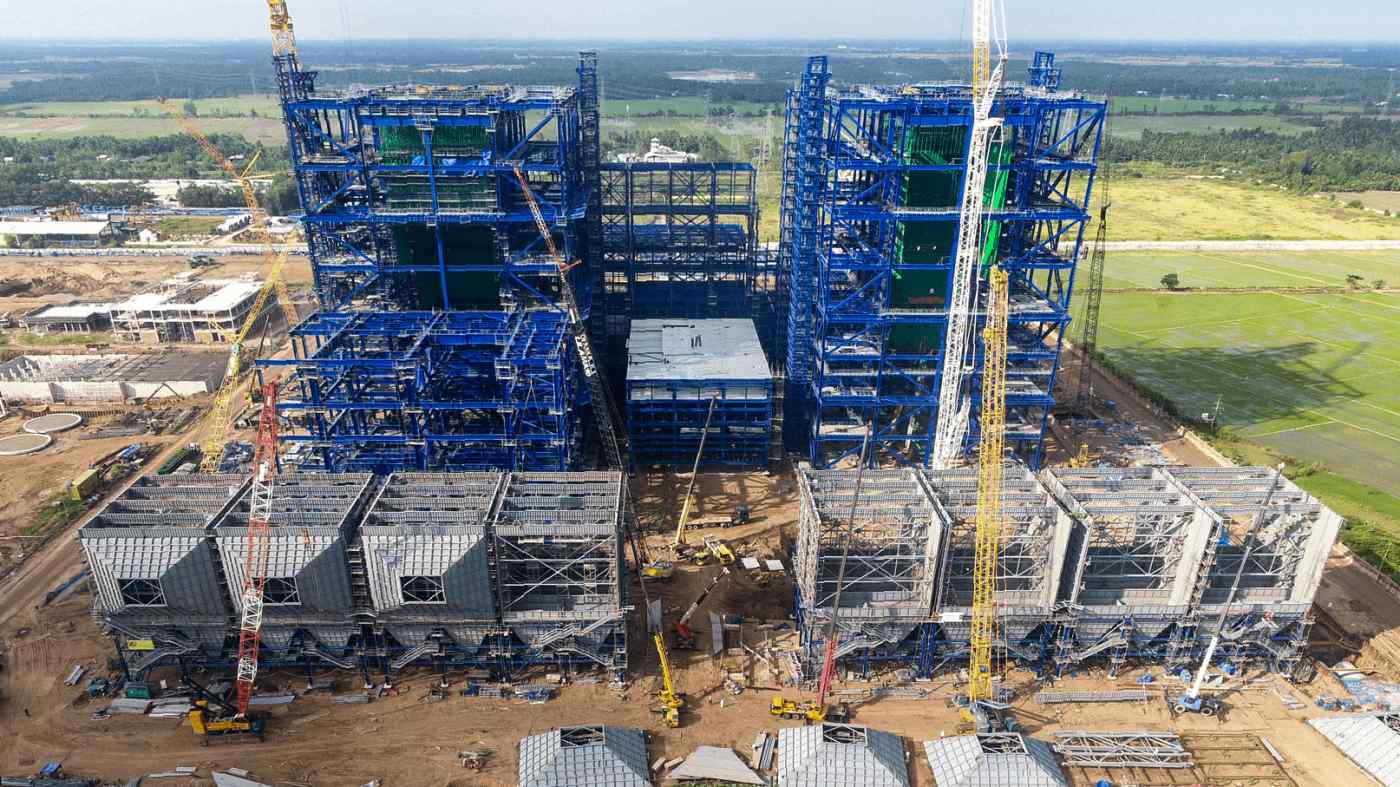 HO CHI MINH CITY -- A half-finished Vietnamese power plant is at the center of a dispute over whether its Russian contractor will get paid for the work it has done -- and now new U.S. sanctions imposed over the war in Ukraine are further complicating the issue, raising questions over whether such payment would even be possible.

The question of who is liable for unfinished construction of the Long Phu 1 coal-fired power plant has been discussed by the governments of Russia and Vietnam, complicating ties that date back to the Soviet era. The dispute also reflects how the communist country could be affected by the Ukraine war, which Hanoi has not condemned, and the sanctions that have been imposed in its wake.