Rare move by city-state is first in Southeast Asia 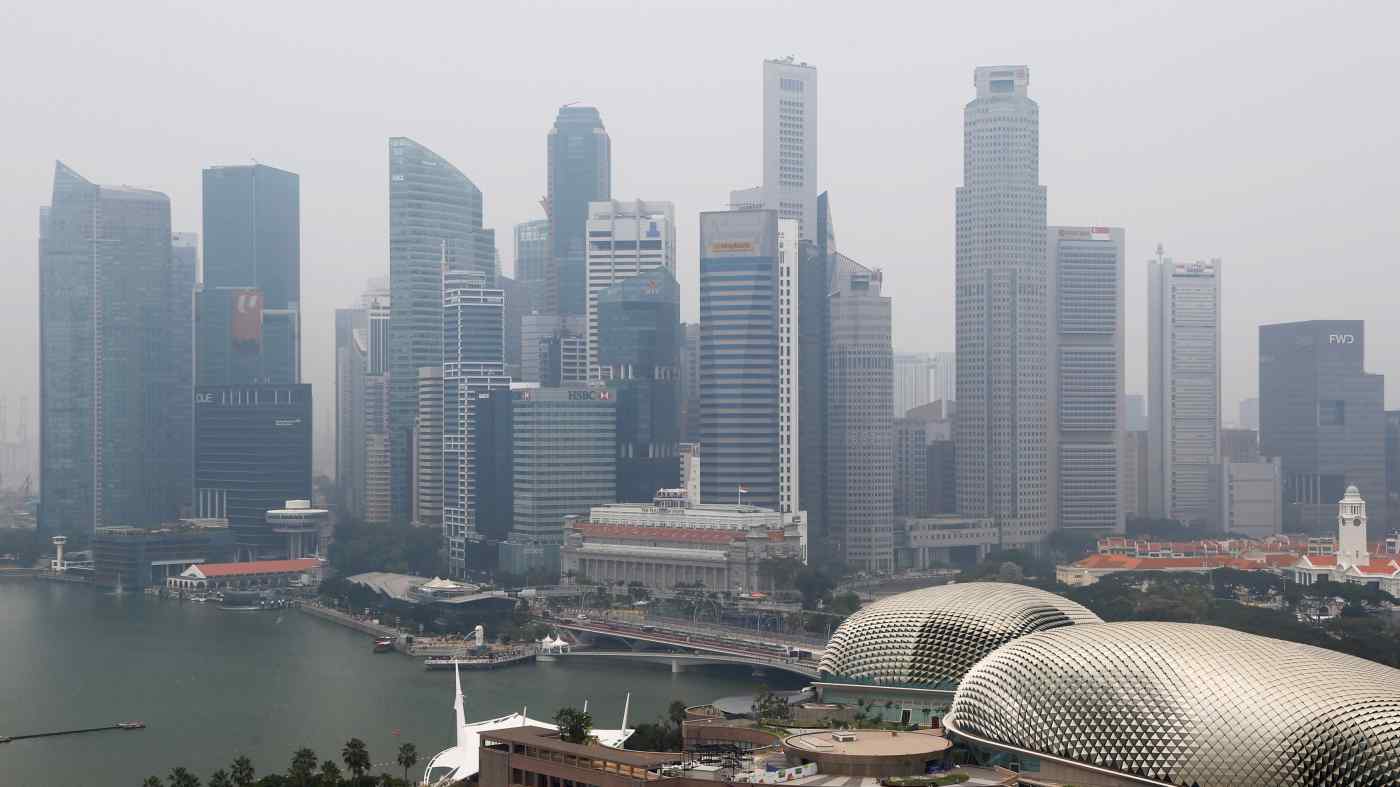 Singapore announced restrictions on Russian bank and trade transactions on Feb. 28, in following the country's invasion of Ukraine, the first country in Southeast Asia to do so.
February 28, 2022 15:52 JST | Singapore
CopyCopied

SINGAPORE (Reuters) -- Singapore will impose "appropriate sanctions and restrictions" on Russia, its foreign minister said on Monday, including banking and financial measures and export controls on items that could be used as weapons against the people of Ukraine.

The tiny city-state, an Asian financial center and key international shipping hub, complies with United Nations Security Council resolutions but rarely issues sanctions of its own against countries.

"Singapore intends to act in concert with many other like-minded countries to impose appropriate sanctions and restrictions against Russia," Foreign Minister Vivian Balakrishnan told parliament, describing Russia's invasion as unacceptable and a gross violation of international norms.

He said the sanctions were due to the "unprecedented gravity" of the situation and Russia's veto last week of a draft Security Council resolution.

"In particular, we will impose export controls on items that can be used directly as weapons in Ukraine to inflict harm or to subjugate the Ukrainians," he said.

"We will also block certain Russian banks and financial transactions connected to Russia," he added.

Balakrishnan said specific measures were being worked out and would be announced shortly.

Singapore's move is the first among its regional neighbors and comes independent of the Association of 10-member Southeast Asian Nations (ASEAN) of which it is a member.

The bloc on Saturday called for a de-escalation of the conflict and for dialogue and respect of international law and U.N. commitments.