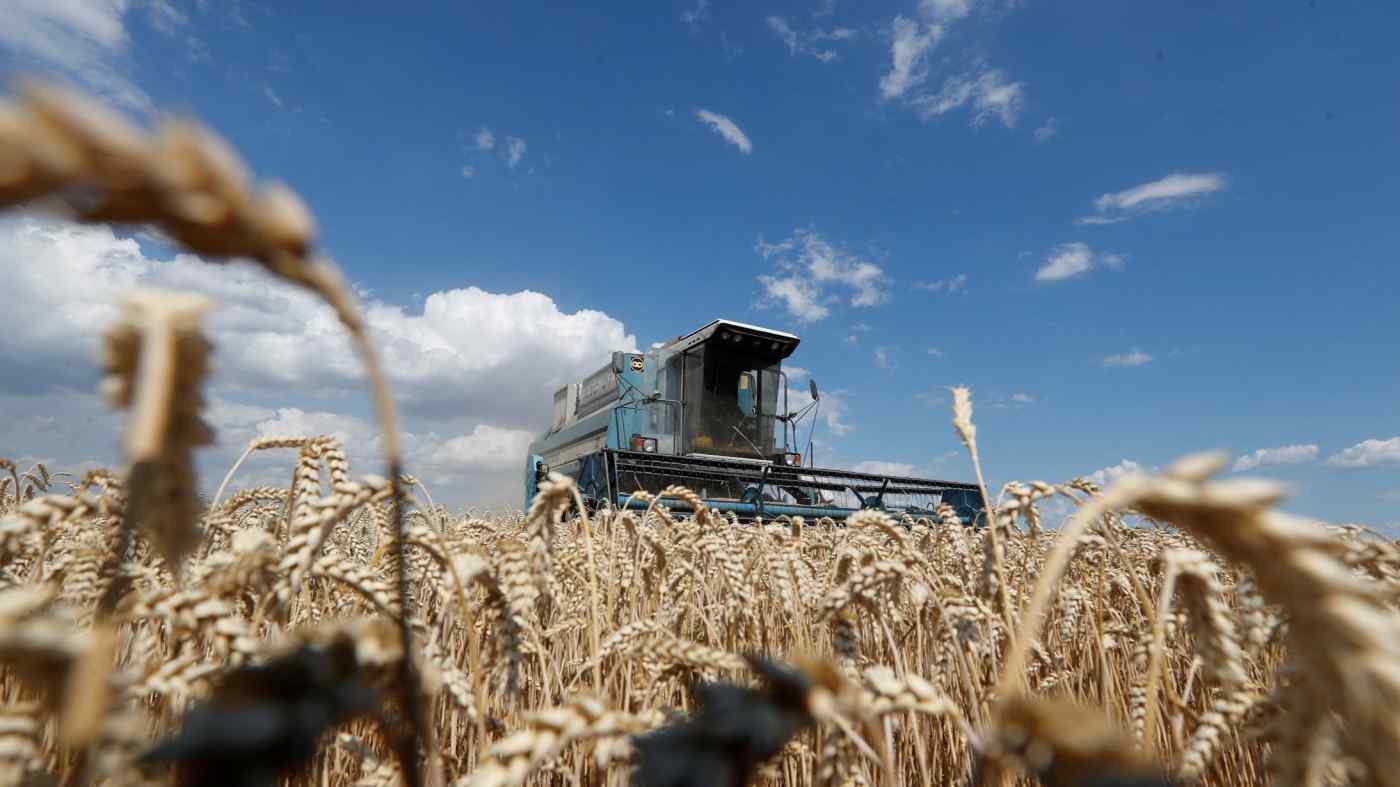 BANGKOK/HANOI -- Businesses across Southeast Asia have begun feeling the pain from Russia's invasion of Ukraine, forcing them to re-examine their approaches in a variety of sectors spanning agriculture to tourism.

Thailand's Charoen Pokphand Foods is among those suffering a major blow. It signed an agreement in August 2021 to acquire two Russian swine businesses for a combined 22 billion rubles, equal to about $300 million at the time.

The conglomerate established a unit in Russia in 2006, and is involved with chicken and animal feed in the country. It was Russia's sixth-largest meat producer as of 2016, according to its website.

In 2020, CP Foods generated about 70% of its roughly 590 billion baht ($18.1 billion) revenue outside Thailand. It planned to use Russia as a springboard into Europe and bolster operations outside its crowded home market. But economic sanctions by the U.S., the European Union, Japan and other major economies are expected to squeeze both the Russian market and Russian exports to Europe.

Instead, CP Foods "will try to divert some [exports] to Asian markets like Thailand and Singapore," predicted Athaporn Arayasantiparb at Thai analytics company M Corp Review. "But I think these two markets have only 66 million people between them, or almost 9 times less than Europe, so there is really no chance of them absorbing much."

CP Foods had not responded to requests for comment as of Friday.

Russia and Ukraine are also key producers of grains and vegetable oil. Singapore palm oil producer Wilmar International halted two oil factories near Odesa on Feb. 24 due to fighting in the southern Ukrainian city. "Our top priority is the safety of our employees and we will continue to monitor the situation very closely," it said in a statement.

"What happens in Russia and Ukraine in grains, wheat and edible oil markets has global implications," Olam Group CEO Sunny Verghese said, warning of a potential surge in food prices.

In the aviation sector, Singapore Airlines on Monday suspended flights to and from Moscow. Qantas Airways is avoiding Russian airspace on routes to London, passing instead through the Middle East despite this adding another hour to the flights. Thai Airways International worries that rising crude prices will add to its fuel costs.

The travel headwinds extend beyond aviation. The war in Ukraine could derail the recovery in Southeast Asia's tourism industry. Thai hotel and restaurant group Minor International posted a net loss for the second straight year in 2021 amid the coronavirus pandemic. "The worst is over and a quick recovery is expected" in 2022, the company had said, though the recent developments could dampen its outlook.

Some 134,000 foreign tourists entered Thailand in January, 18% of whom came from Russia, more than any other country. The Thai Chamber of Commerce now projects an up-to-50% decrease in Russian travelers to Thailand due to the conflict in Ukraine.

"Russian tourists have been the largest portion for the tourism industry in Phuket" since Thailand reopened to quarantine-free travel, said Phuket Tourist Association President Bhummikitti Ruktaengam.

"I haven't seen immediate impacts such as a decline in the number of tourists, but I've received some reports that some Russian customers couldn't use their credit cards due to sanctions," he said.

A Vietnamese-Russian crude oil venture in the South China Sea, meanwhile, is expected to see little impact for now. Indonesia's Pertamina and Russia's Rosneft are also continuing to jointly build an oil refinery on the island of Java.

But many U.S. and European companies have withdrawn from Russian oil and gas projects since the invasion began. Asian players could yet see more significant disruptions to their plans and operations in the days ahead.