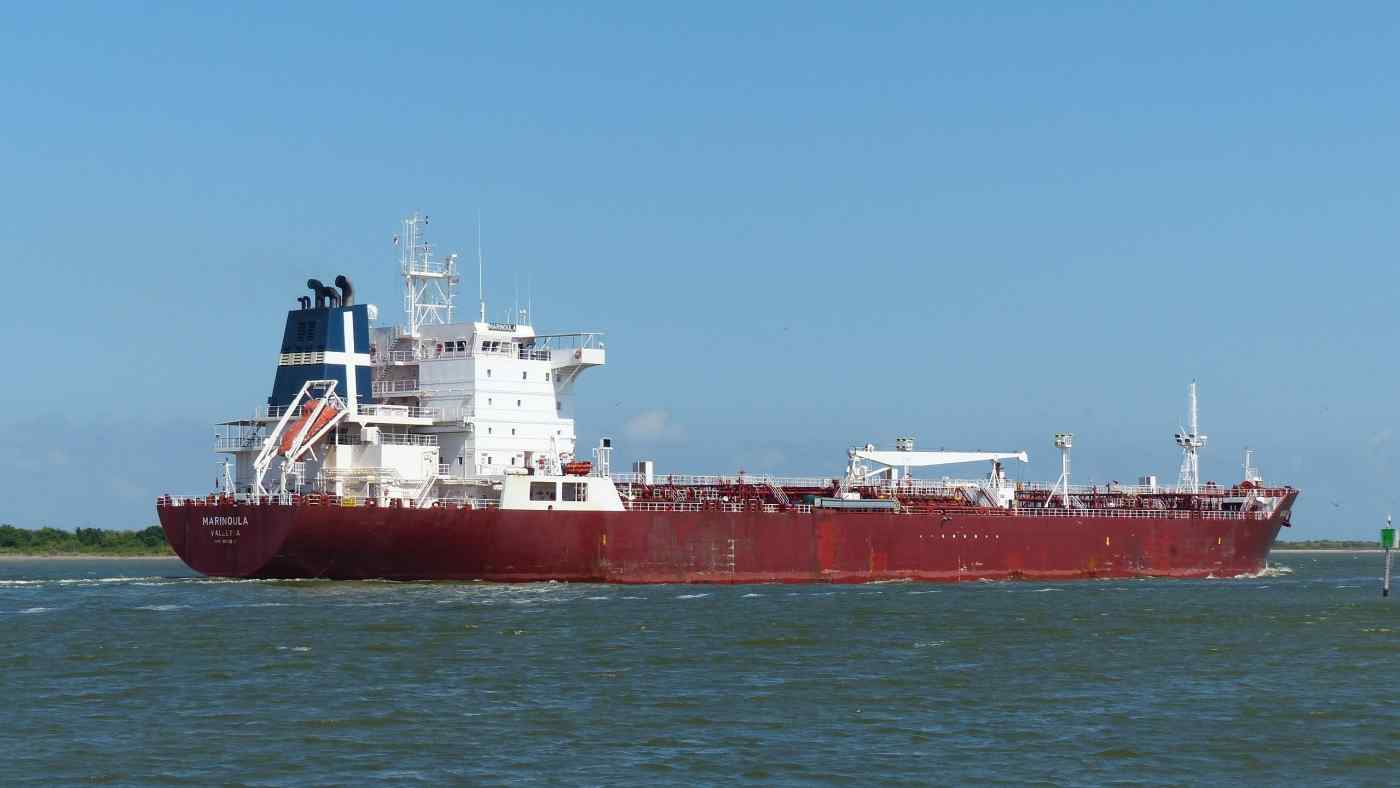 TOKYO -- An estimated 300,000 barrels of Russian petroleum made their way to the U.K. in June despite government claims of zero oil imports from Russia that month, Nikkei research suggests. Being unable to ascertain the origin of some oil, authorities are believed to not add such imports to official statistics.

The U.K. has urged companies to reduce dealings with Russia following its invasion of Ukraine, and plans to phase out Russian oil imports by the end of the year.