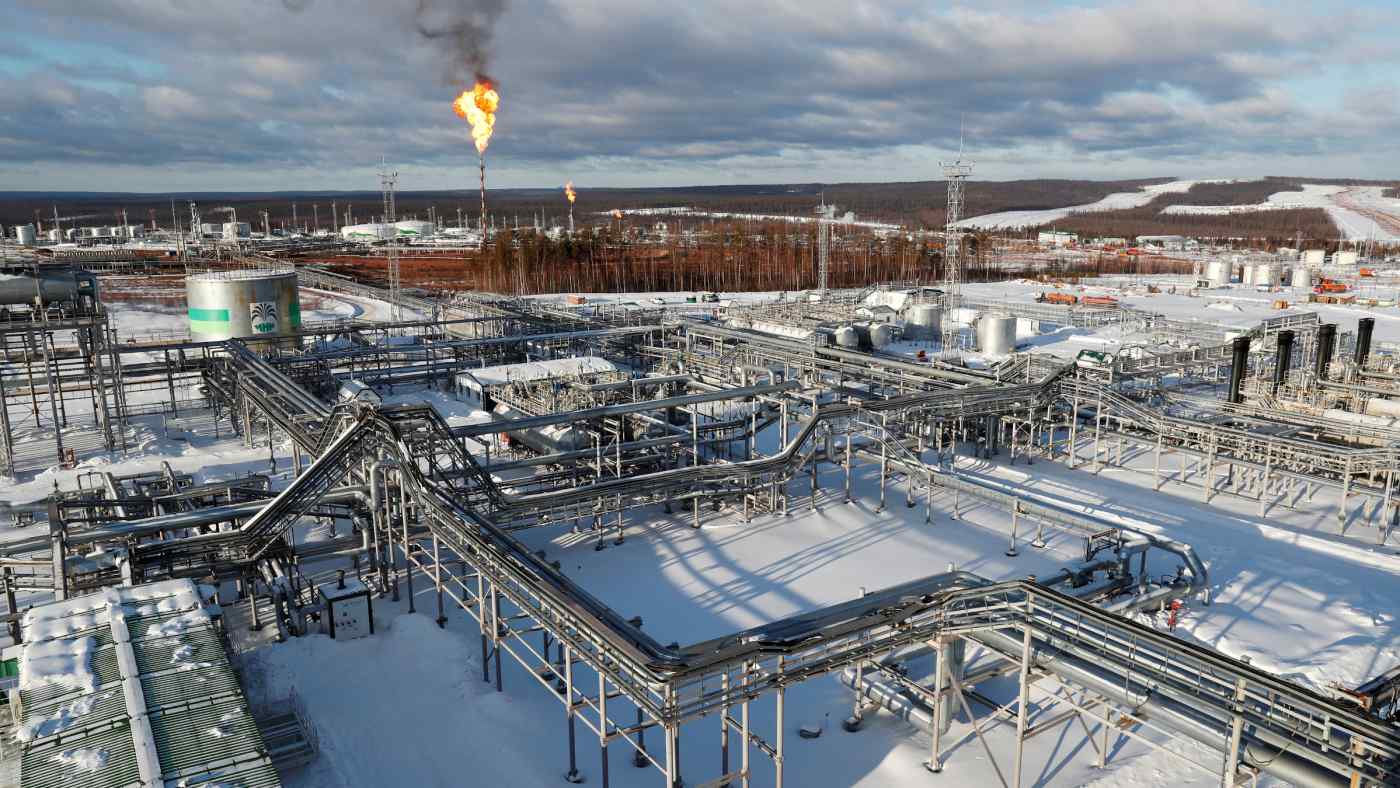 Western sanctions over Moscow's invasion of Ukraine previously avoided targeting the sector to prevent exacerbating the recent surge in fuel prices. This is a particular concern for Biden as he grapples with inflation, already at its highest level in four decades.