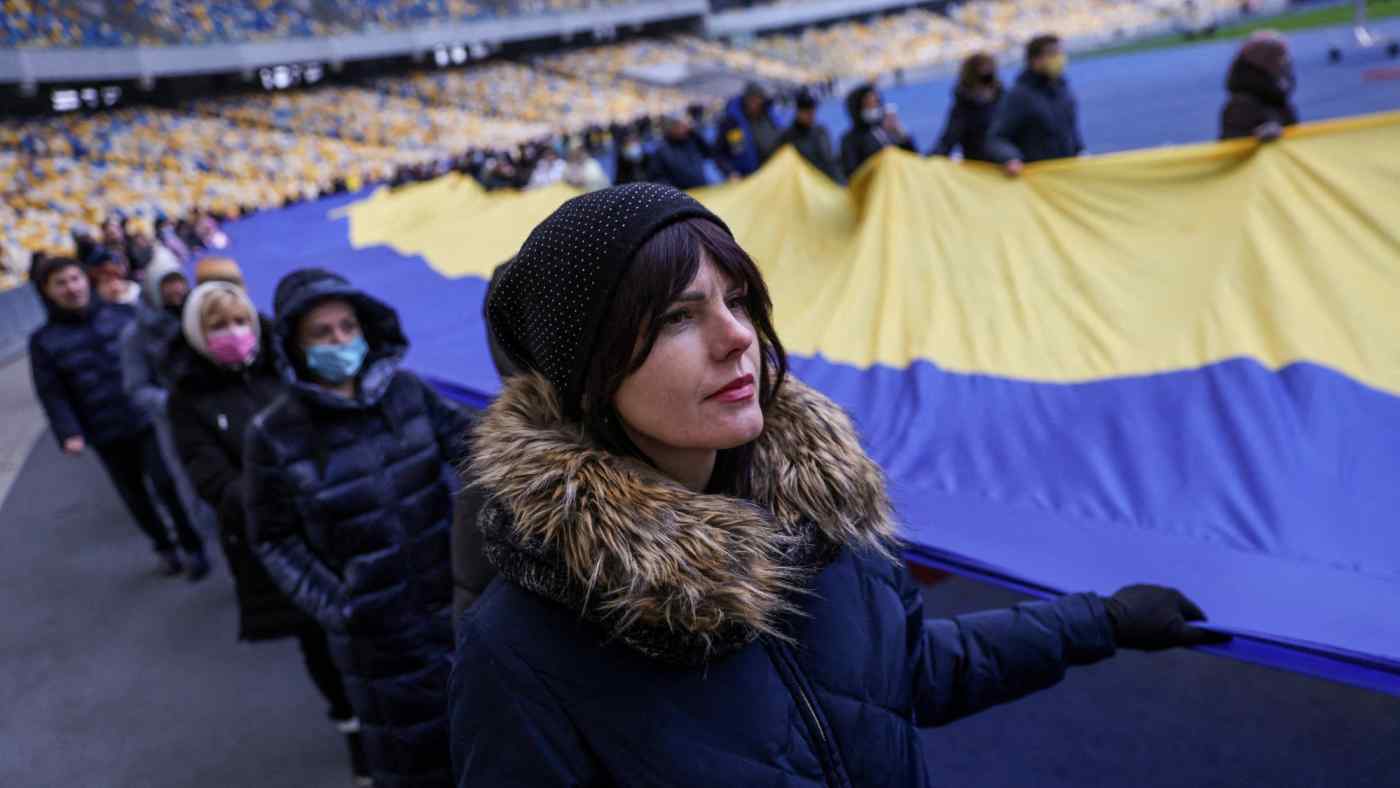 BRUSSELS/MOSCOW/WASHINGTON -- Russia is not pulling forces back from the Ukrainian border, U.S. Secretary of State Antony Blinken said Wednesday, saying that instead critical units are being deployed closer to the border.

"On the contrary, we continue to see forces, especially forces that would be in the vanguard of any renewed aggression against Ukraine, continuing to be at the border, to mass at the border," Blinken said on ABC's "Good Morning America."