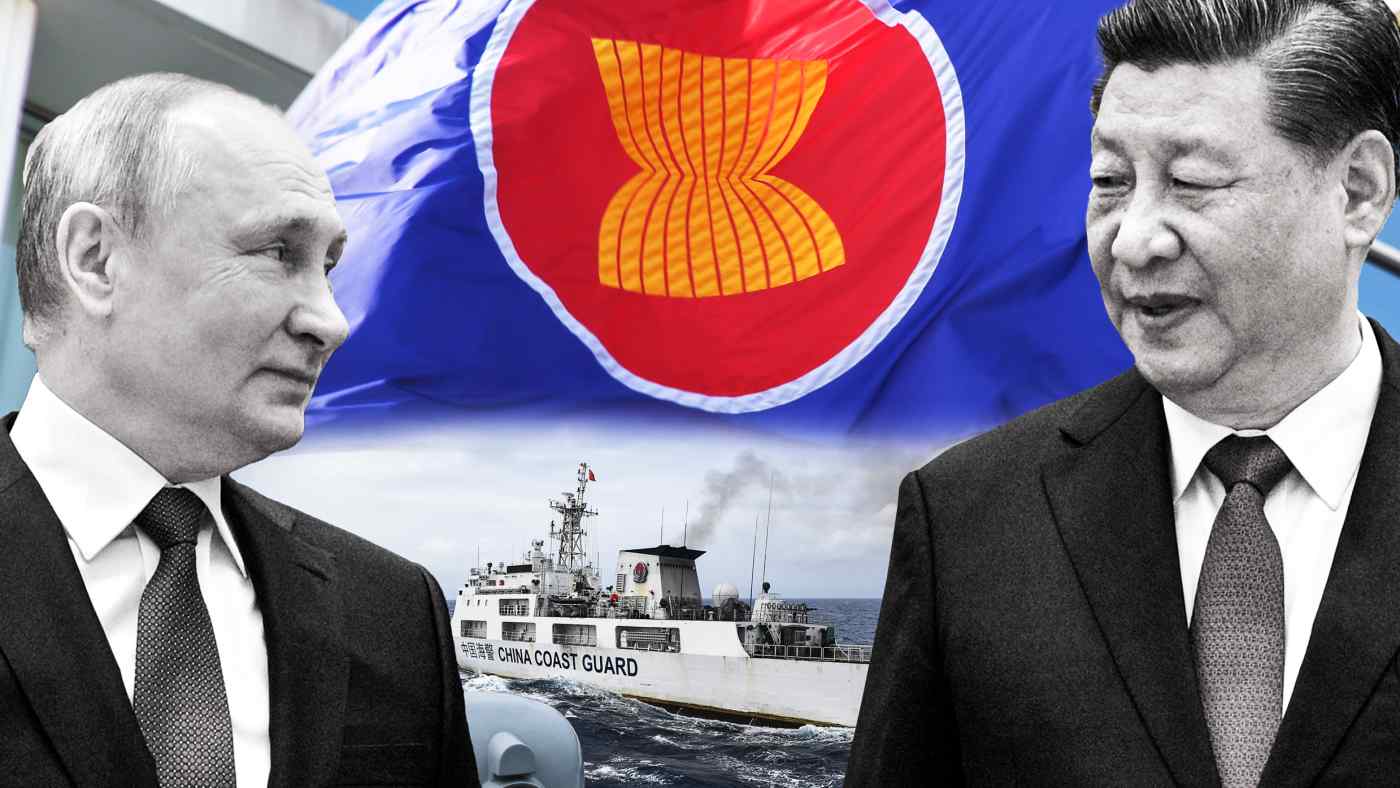 JAKARTA -- In the wake of Russia's invasion of Ukraine, the 10 member states of the Association of Southeast Asian Nations, are nervous about the implications for the South China Sea dispute.

As Russia's unilateral attempt to change the status quo overlaps with China's aggressive moves in the South China Sea, they fear that if Russia's actions are tolerated, there could be spillovers in their neighborhood.