Seoul has provided $10m in humanitarian assistance and pledged another $30m 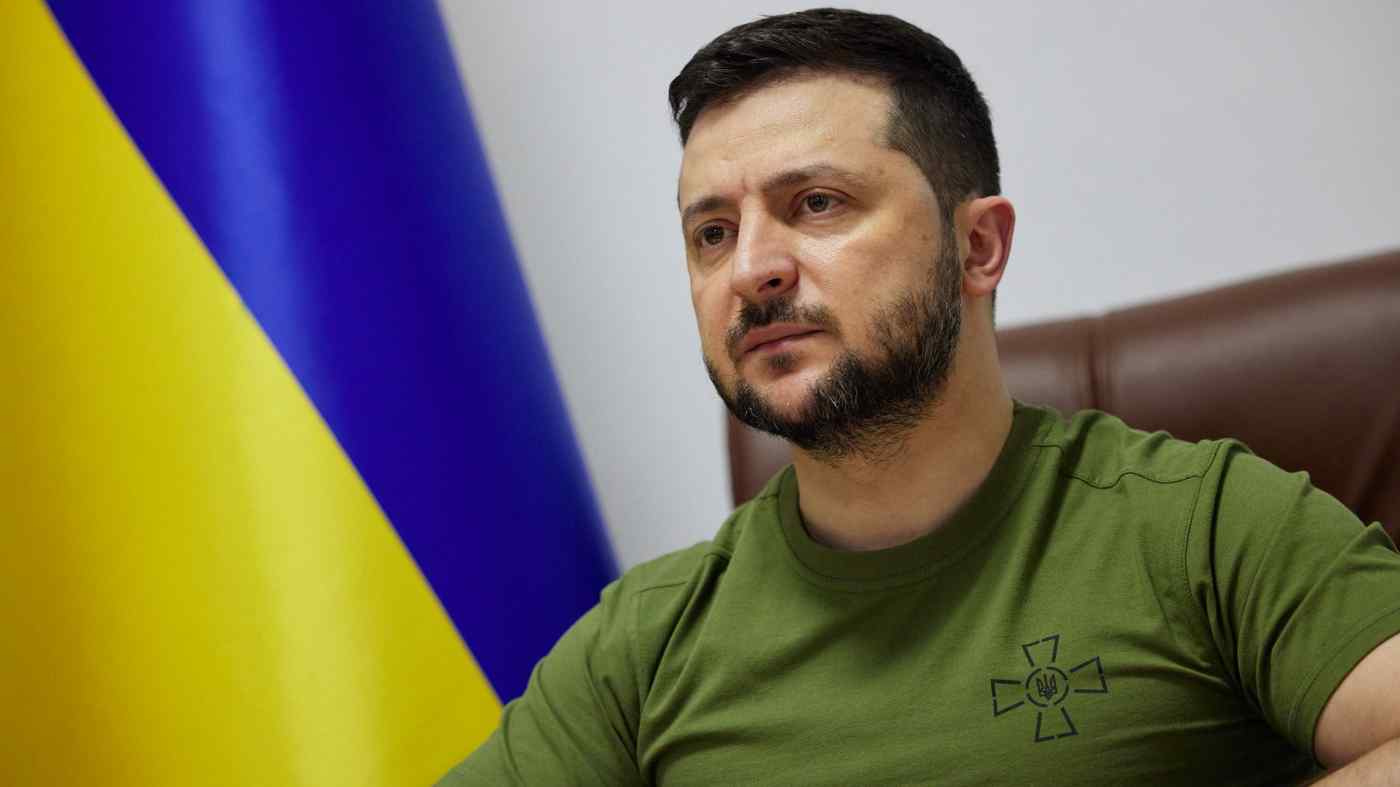 SEOUL (Reuters) -- Ukrainian President Volodymyr Zelenskyy on Monday asked Seoul for any military aid it could provide as he said Russia could only be forced to make peace.

Speaking in a video address to South Korean lawmakers, Zelenskyy said his country needed more help, including weapons, if it is to survive the war.

"You have something that can be indispensable for us ... armoured vehicles, anti-aircraft, anti-tank, anti-ship weapons," he said.

Zelenskyy said South Korea had many weapons that could not only help save the lives of ordinary Ukrainians but help prevent Russia from attacking other nations.

He said tens of thousands of people had likely been killed in Russia's assault on the southeastern city of Mariupol alone. Reuters could not verify the accuracy of his estimate.

Russia, which calls its actions in Ukraine a "special operation," invaded Ukraine in late February.

Seoul's defence ministry on Monday said it had rejected a request by Ukrainian defence minister Oleksii Reznikov for anti-aircraft weapons.

In a phone call on Friday, South Korean defence minister Suh Wook told his Ukrainian counterpart that any support of lethal weapons would be limited in light of South Korea's security situation and its potential impact on military readiness, ministry spokesman Boo Seung-chan said at a briefing.

Zelenskyy did not mention that rejection, but said "the usual rules for supplying weapons must be reviewed and acted upon quickly."

Kim Jong-dae, a defence expert who oversees military reform at the liberal minor opposition Justice Party, on Saturday said the U.S. Embassy in Seoul had also asked the South Koreans to send surface-to-air weapons, namely the KM-SAM missile system with a range up to 40 km (24.9 miles) and an altitude of 15 km (9.3 miles), citing unnamed sources.

South Korea has provided humanitarian assistance worth $10 million to Ukraine and pledged last week to send another $30 million, while shipping some 20 types of non-lethal items including bulletproof helmets and medical kits, totaling 1 billion won ($811,000).

The U.S. Embassy did not immediately have a comment on Kim's remarks.