'We are taking casualties, the situation is critical,' commander says 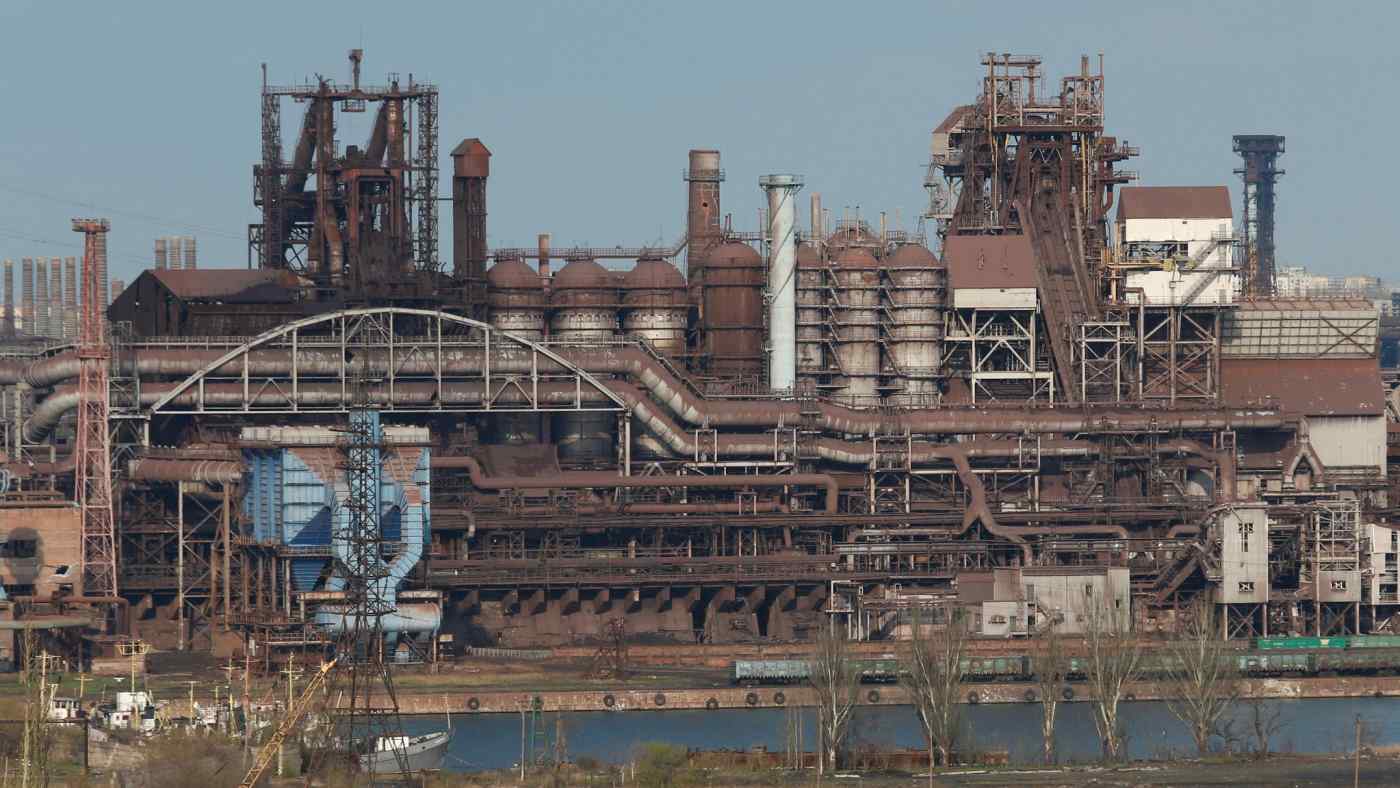 (Reuters) -- Russian forces attempted to storm the Ukrainian-held Azovstal steel plant in the besieged southeastern city of Mariupol on Sunday, Ukrainian officials said, despite Russian President Vladimir Putin's comments last week that the complex did not need to be taken.

Ukraine's armed forces command wrote on Facebook that Russian forces were firing and performing "offensive operations" in the Azovstal area, as well as conducting airstrikes on civilian infrastructure.