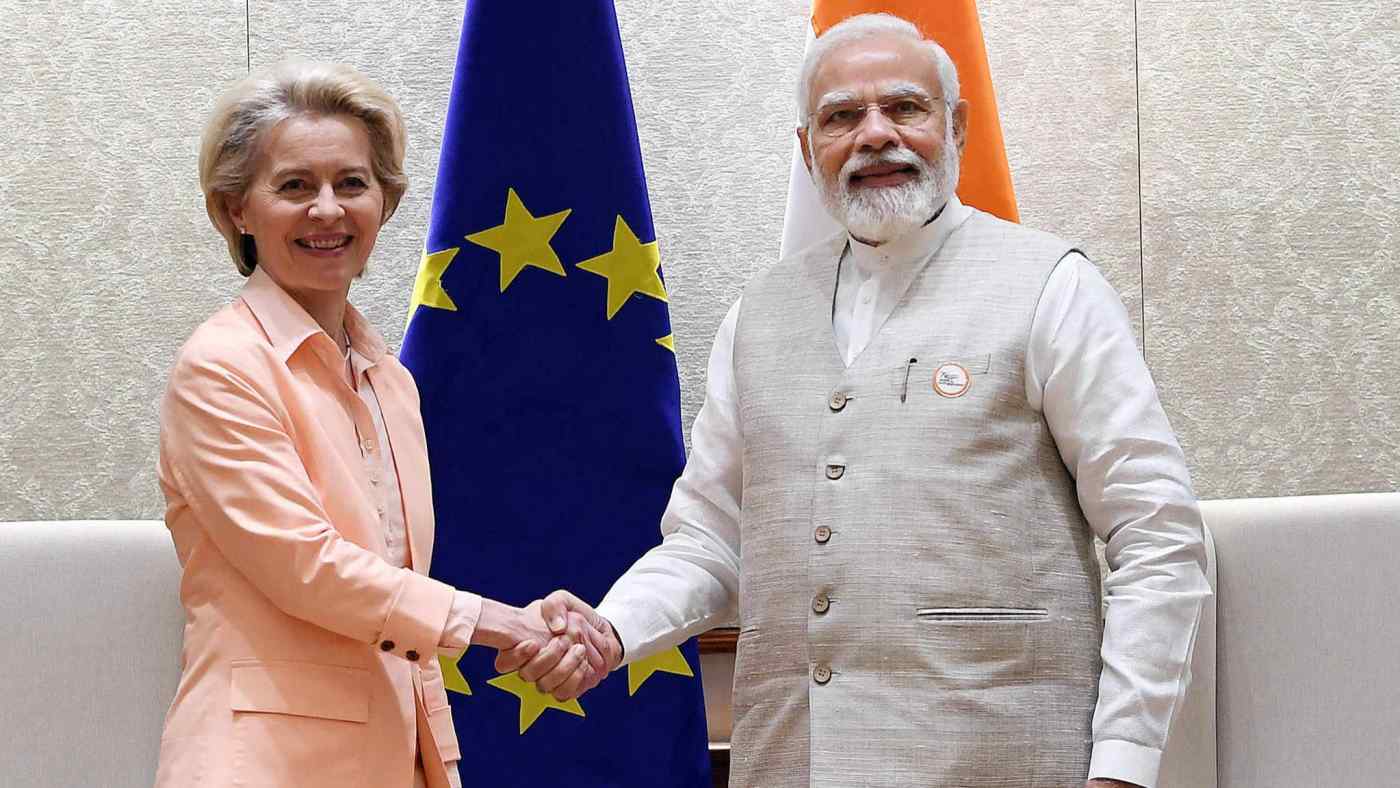 "We will make sure that the unprovoked and unjustified aggression against Ukraine will be a strategic failure," she said in her keynote address to open the 7th Raisina Dialogue, India's annual flagship conference on geopolitics and geoeconomics.