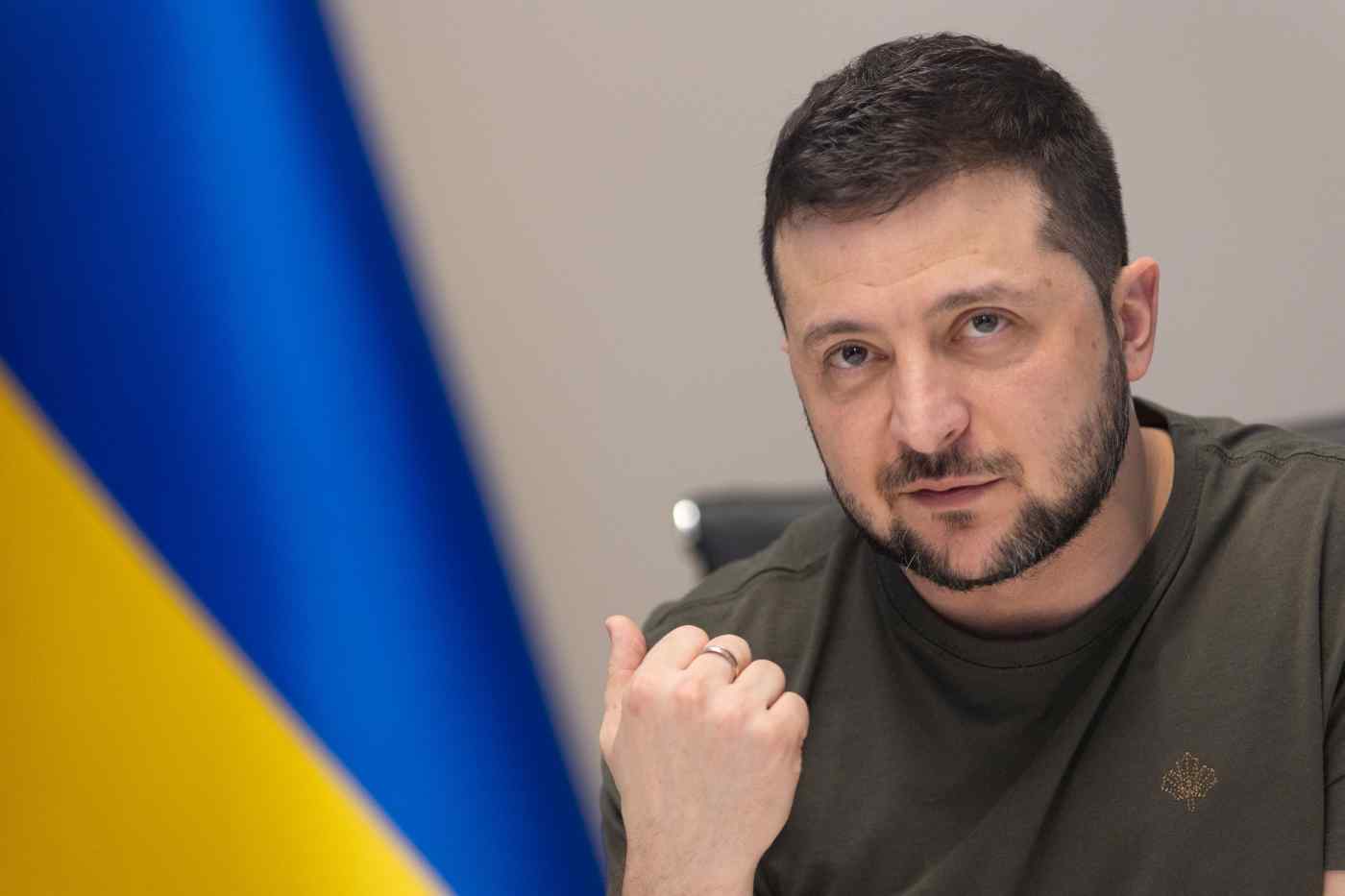 LVIV, Ukraine (AP) -- Ukrainian President Volodymyr Zelenskyy accused the West of cowardice as his country fights to stave off Russia's invading troops, making an exasperated plea for fighter jets and tanks to sustain a defense as the war ground into a battle of attrition.

Speaking after U.S. President Joe Biden said in a lacerating speech that Russian President Vladimir Putin could not stay in power -- words the White House immediately sought to downplay -- Zelenskyy lashed out Sunday at the West's "pingpong about who and how should hand over jets" and other weapons while Russian missile attacks kill and trap civilians.