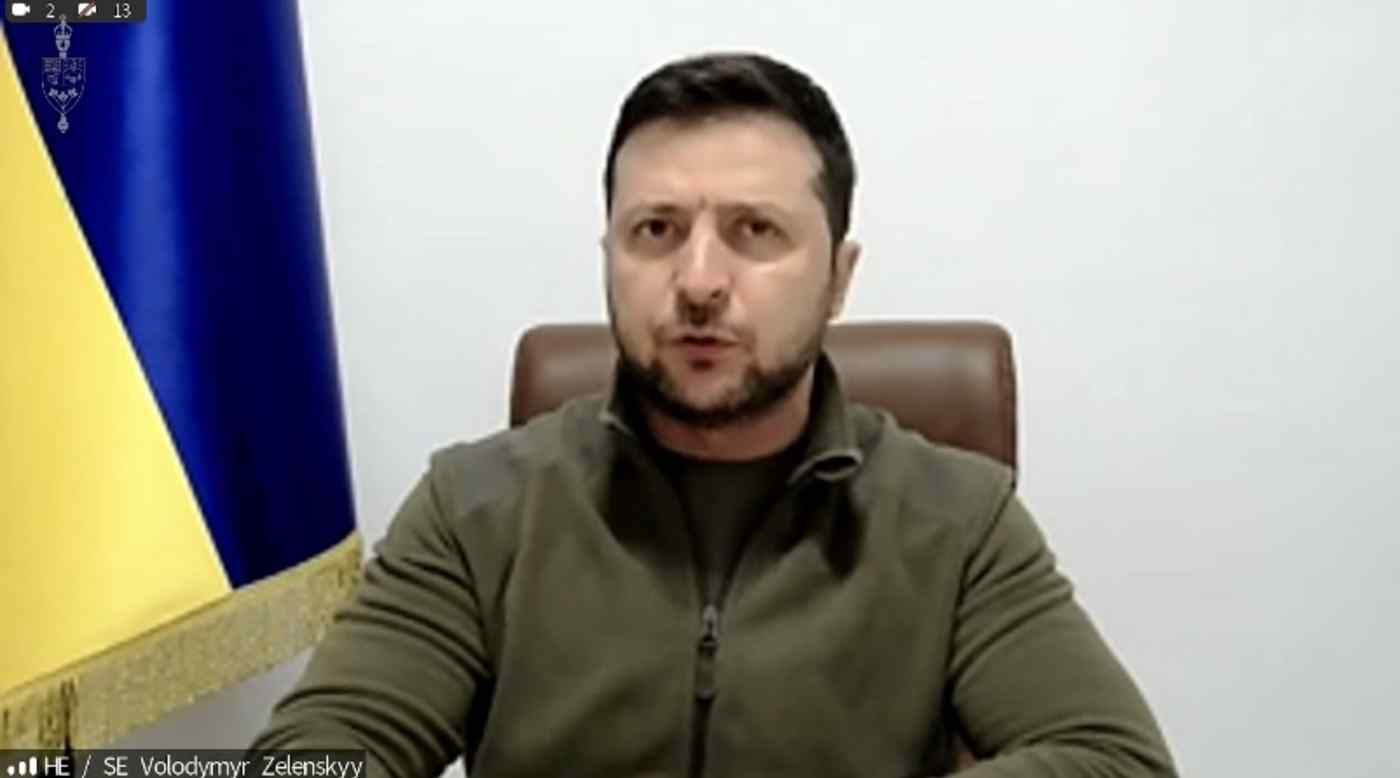 TOKYO (Kyodo) -- Ukrainian President Volodymyr Zelenskyy has approached Japan about delivering a virtual speech to parliament, lawmakers familiar with the matter said Wednesday, as he continues to rally international support to defend his country from Russia's invasion.

The Japanese government and ruling coalition are interested in accepting the proposal and looking to determine whether such a speech is logistically possible in the Diet.