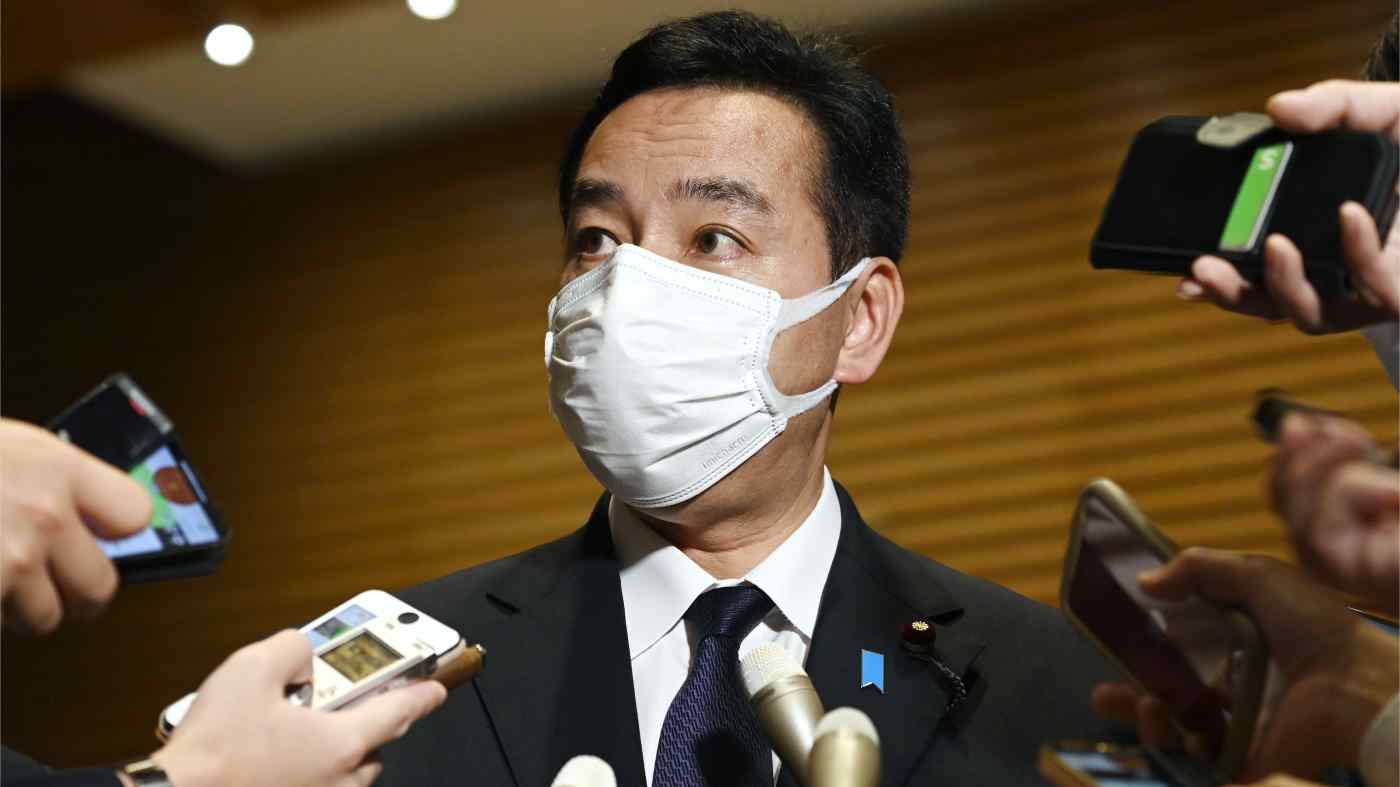 TOKYO -- Daishiro Yamagiwa, Japan's minister in charge of economic security, was essentially removed from his post over his ties with the controversial Unification Church on Monday.

Yamagiwa became the first minister of Fumio Kishida's government to step down over the scandal, submitting his resignation directly to the prime minister in a private meeting.