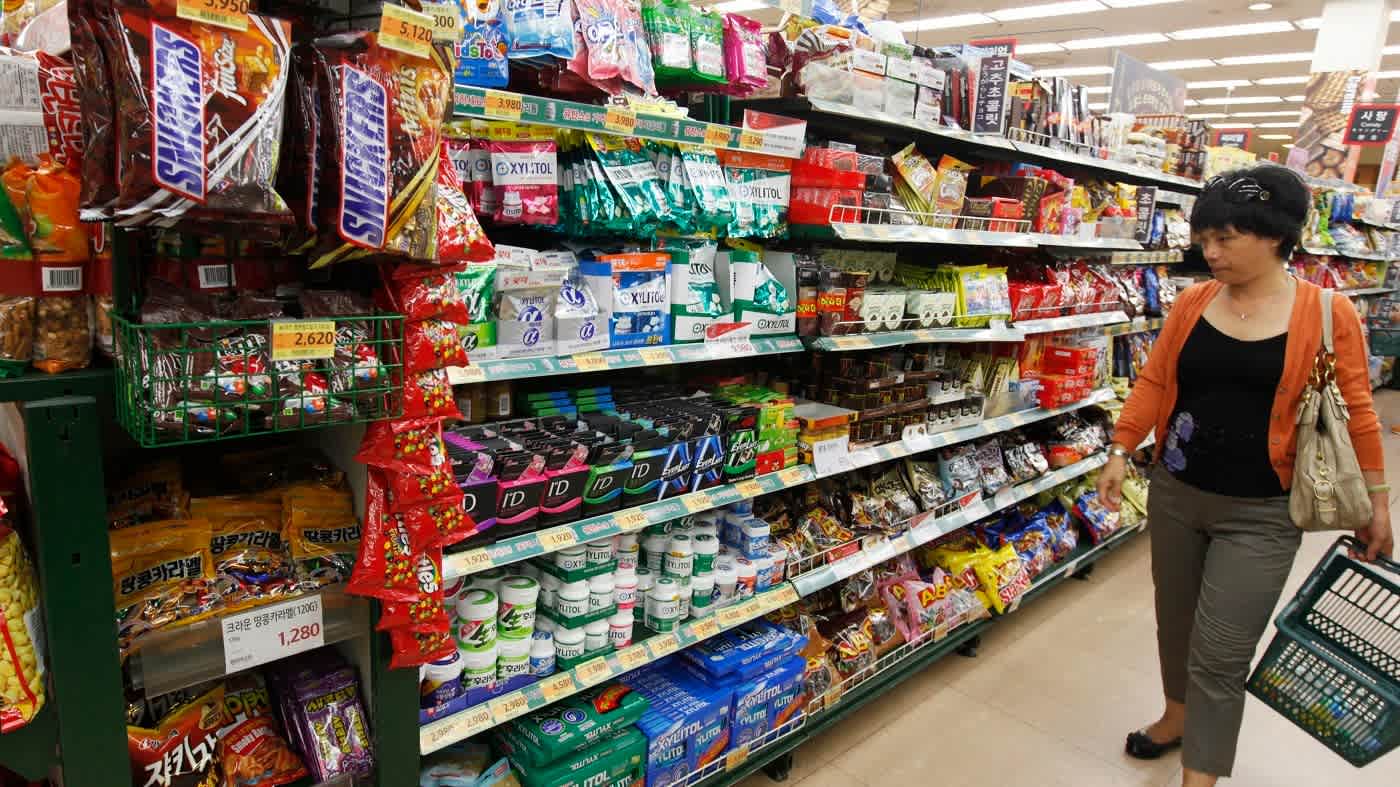 SEOUL -- The debate on universal basic income has gained momentum in South Korea, as the coronavirus outbreak and the country's growing income divide force a rethink on social safety nets.

The concept was thrust into the spotlight in the country when Gyeonggi Province Gov. Lee Jae-myung proposed a basic income of 500,000 won ($430) a year per person this year. He aims to gradually expand the figure until it reaches 500,000 won a month -- roughly the equivalent of South Korea's social welfare payments.