Big diplomatic shift after past isolationism welcomed by region, world 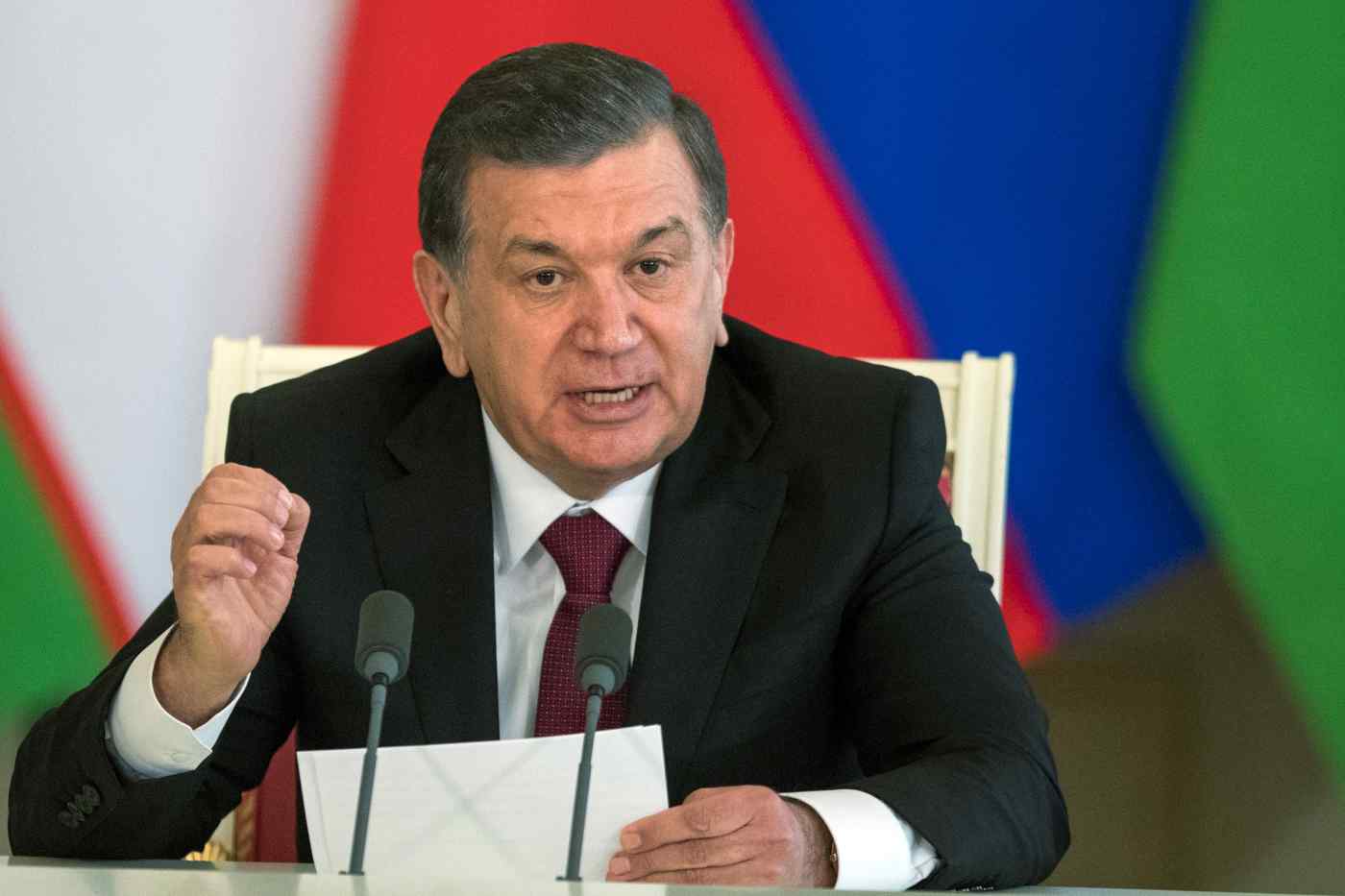 SAMARKAND, Uzbekistan -- Uzbekistan's efforts to forge improved relations with its neighbors -- representing a sharp turnaround from its past isolationism -- could significantly increase Central Asia's influence on the international stage.