Isolated country heads to the polls on Sunday 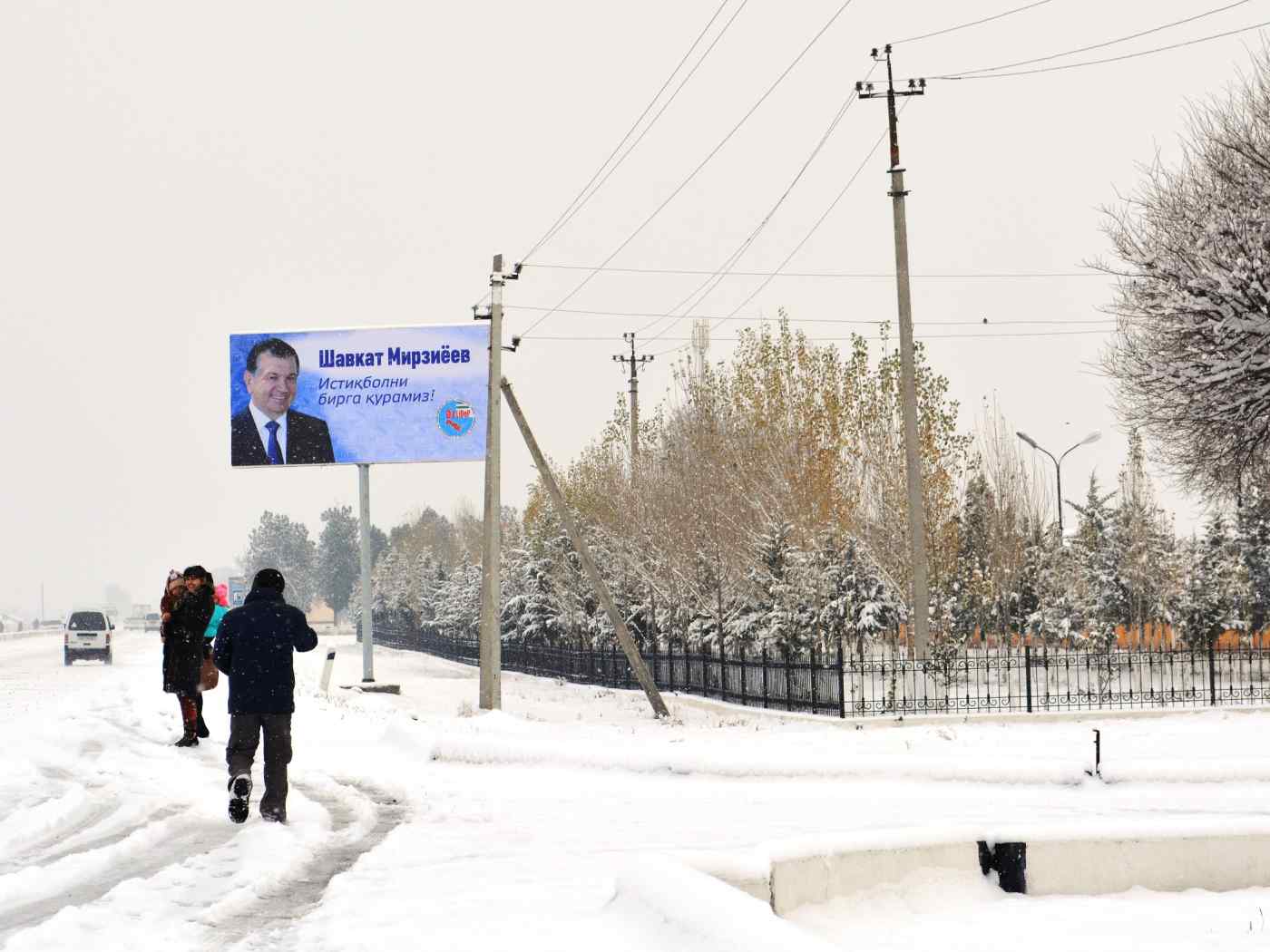 TASHKENT -- Islam Karimov barely faced a serious election challenge in any of the presidential votes held since Uzbekistan attained independence in 1991. Following his death, officially announced Sept. 2, the strongman will at last yield his place on the ballot when voters go to the polls on Sunday but the results are expected to be just as stilted as before and the outlook for reform is unclear.