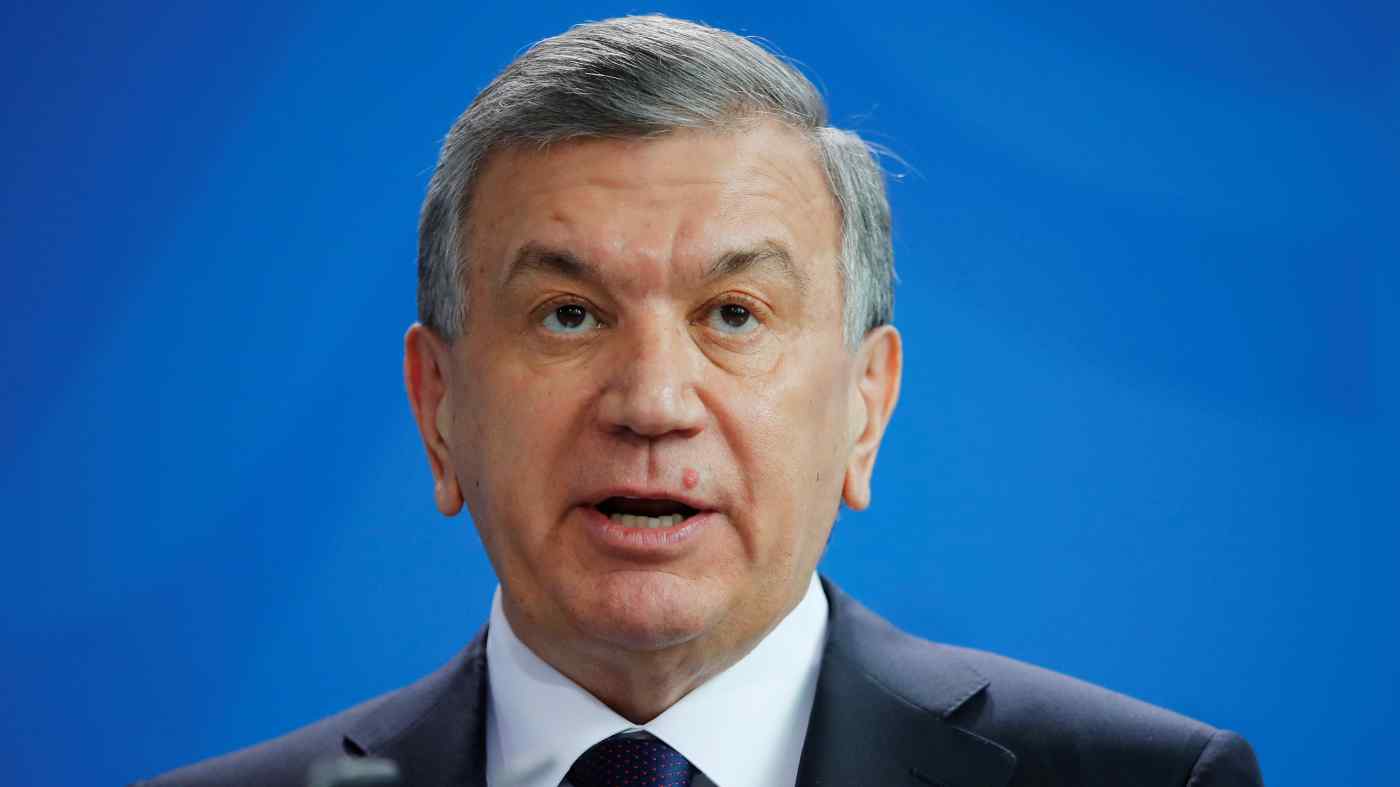 TASHKENT -- Uzbekistan goes to the polls on Sunday with incumbent President Shavkat Mirziyoyev looking certain to repeat his resounding victory of 2016 and secure a second term at the head of Central Asia's most populous country.

Following a lackluster campaign that saw four government-approved opponents pitted against the president, the only real question appears to be whether Mirziyoyev will better the 90% share of the vote he won last time around.