Corruption and repression are expected to continue under Shavkat Mirziyoyev 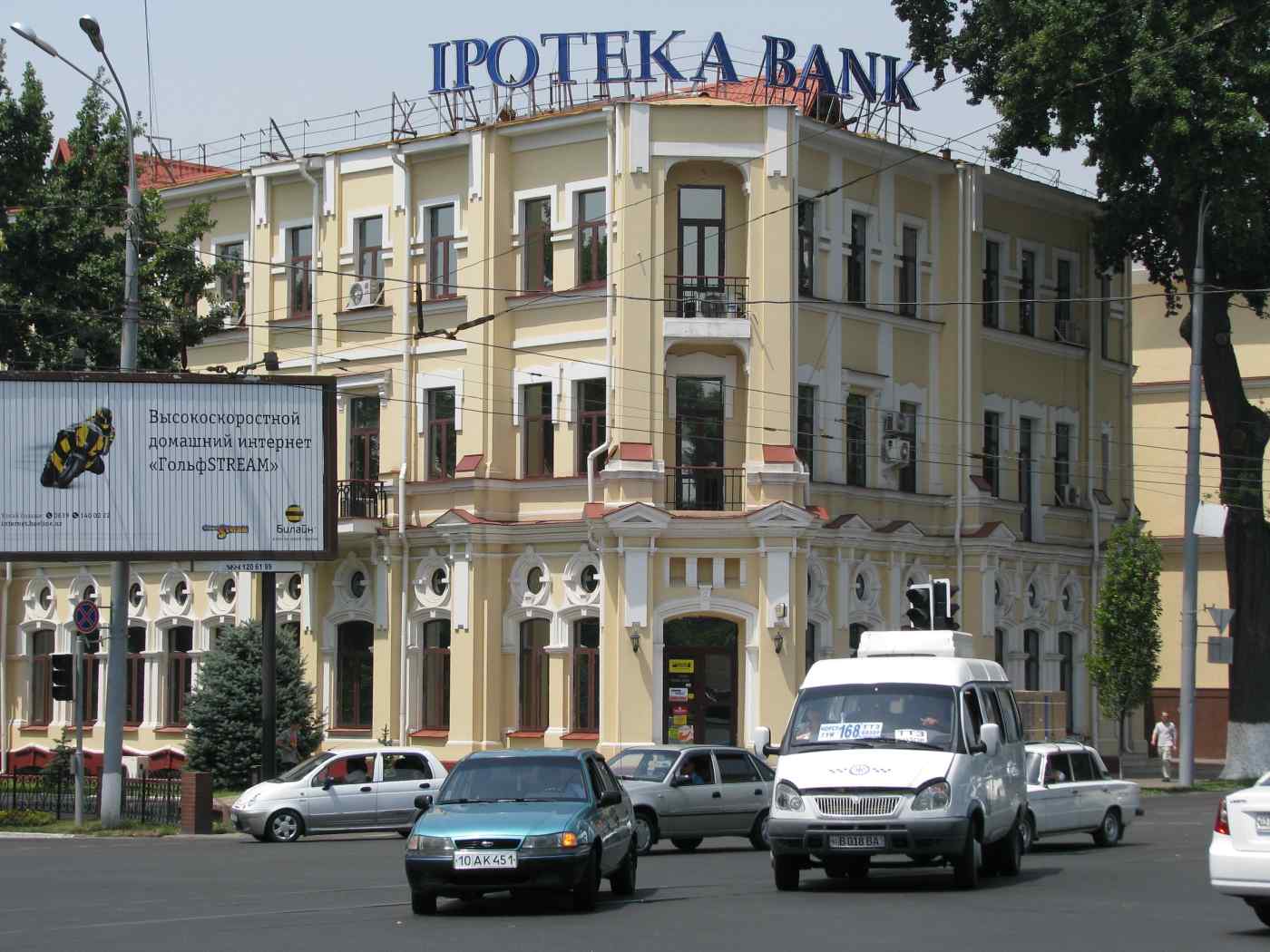 TASHKENT Two men rushed over to an approaching car in a dark market alley. After a brief exchange of words, the driver handed over a few $100 notes and received a pile of Uzbek som in return.

The scene, a common sight in the isolated Central Asian nation of Uzbekistan, is a consequence of government restrictions on the circulation of foreign currency. Newly elected President Shavkat Mirziyoyev has promised to reform policies that have driven such activity into the black market.