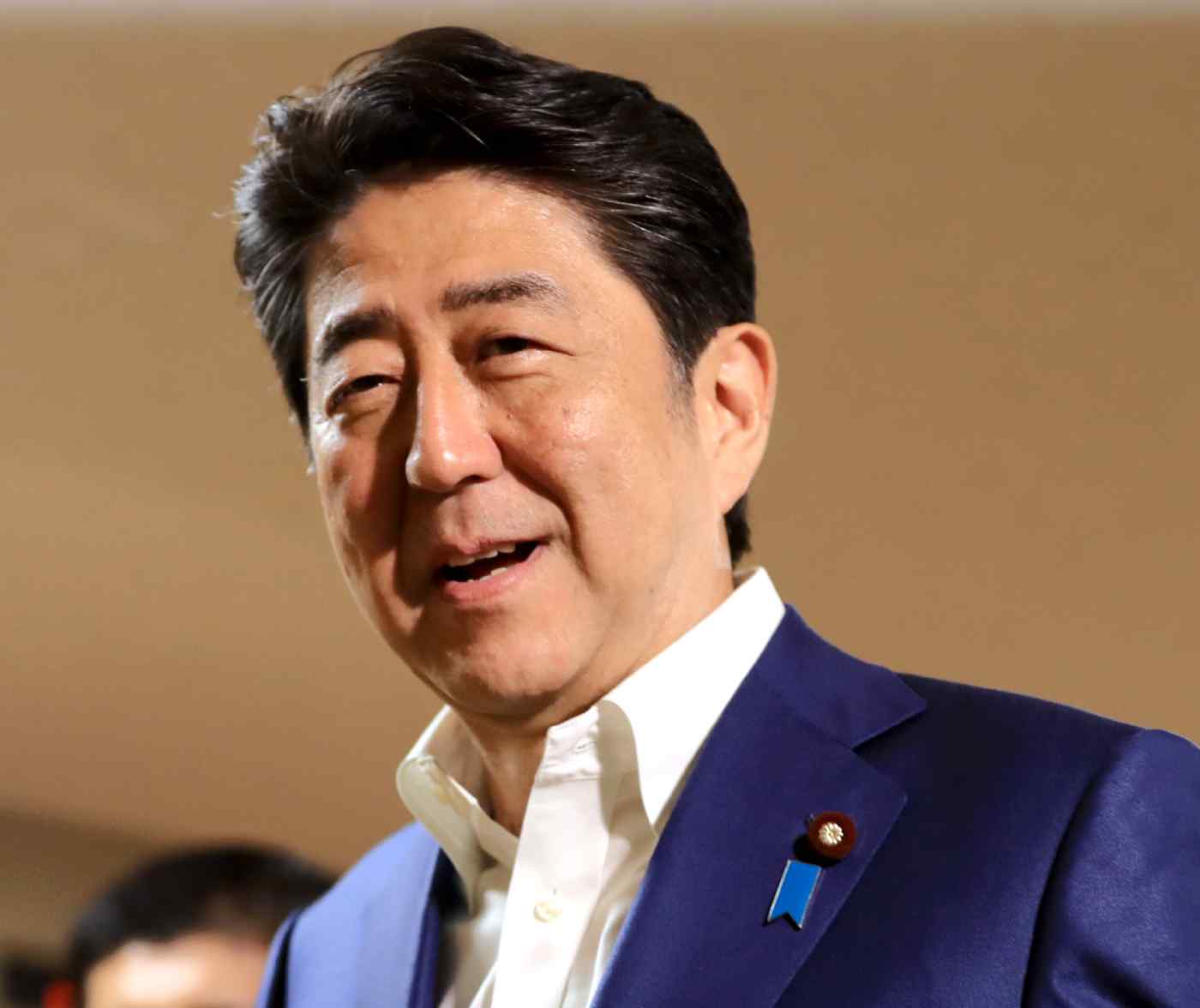 TOKYO -- How will this election be remembered? For opening the door to constitutional change, perhaps?

Let us hope not. For Japan's sake, future generations must speak of this election as the impetus for ending deflation.

Revising the constitution has been called Shinzo Abe's greatest ambition, the unfinished legacy of his grandfather and predecessor as prime minister, Nobusuke Kishi. Abe probably feels that he owes it to his conservative base as well. Now, with proponents of constitutional change holding the parliamentary supermajority needed to initiate the process, it may seem that there is no stopping them now.

Perhaps to ease the anxiety this prospect raises for some, Abe said Sunday that he intends to proceed with calm. By contrast, he sounded determined to advance his economic agenda and beat deflation.

It is crucial that Abe holds firm in that pursuit. Revising the constitution will require a vast amount of political energy. There may be nothing wrong with debating such a step. As for rushing into a referendum on changes in the absence of a national consensus, one need only consider the turmoil unleashed by the British vote to exit the European Union to understand where that might lead.

Japan cannot afford to pursue two such demanding goals as rewriting the constitution and curing deflation. Monetary easing has managed to lift stock prices and weaken the yen for a while, but its limits are now openly discussed. Fiscal stimulus can give the economy no more than a fillip. Abe's growth strategy lacks heft. At this rate, Abenomics is doomed to fail while Japan succumbs to decline.

Brexit and the American political phenomenon that is Donald Trump show that while globalization may drive economic growth, it creates disparities that, if neglected, divide a nation and leave it vulnerable to populism.

Japan must fight the temptation of populism while simultaneously pursuing globalization, structural reforms, fiscal consolidation and a stronger social safety net. Abe likes to talk about revving up the engine of Abenomics. But the challenges ahead are hardly that simple.

The debate on the merits of Abenomics has, at least politically, been settled. The Democratic Party and other opposition parties should cooperate in making Abe's economic agenda a success, or at least refrain from obstructionism for its own sake. If after losing four straight national elections the opposition still cannot accept defeat, what is the purpose of going to the polls?

Voters have granted Shinzo Abe perhaps the richest political capital of any government in Japan's post-bubble era. Now the question is how he will use it. Should he get his priorities wrong and fail in what Japan needs him to do, this election outcome will go down in memory as a terrible mistake indeed.