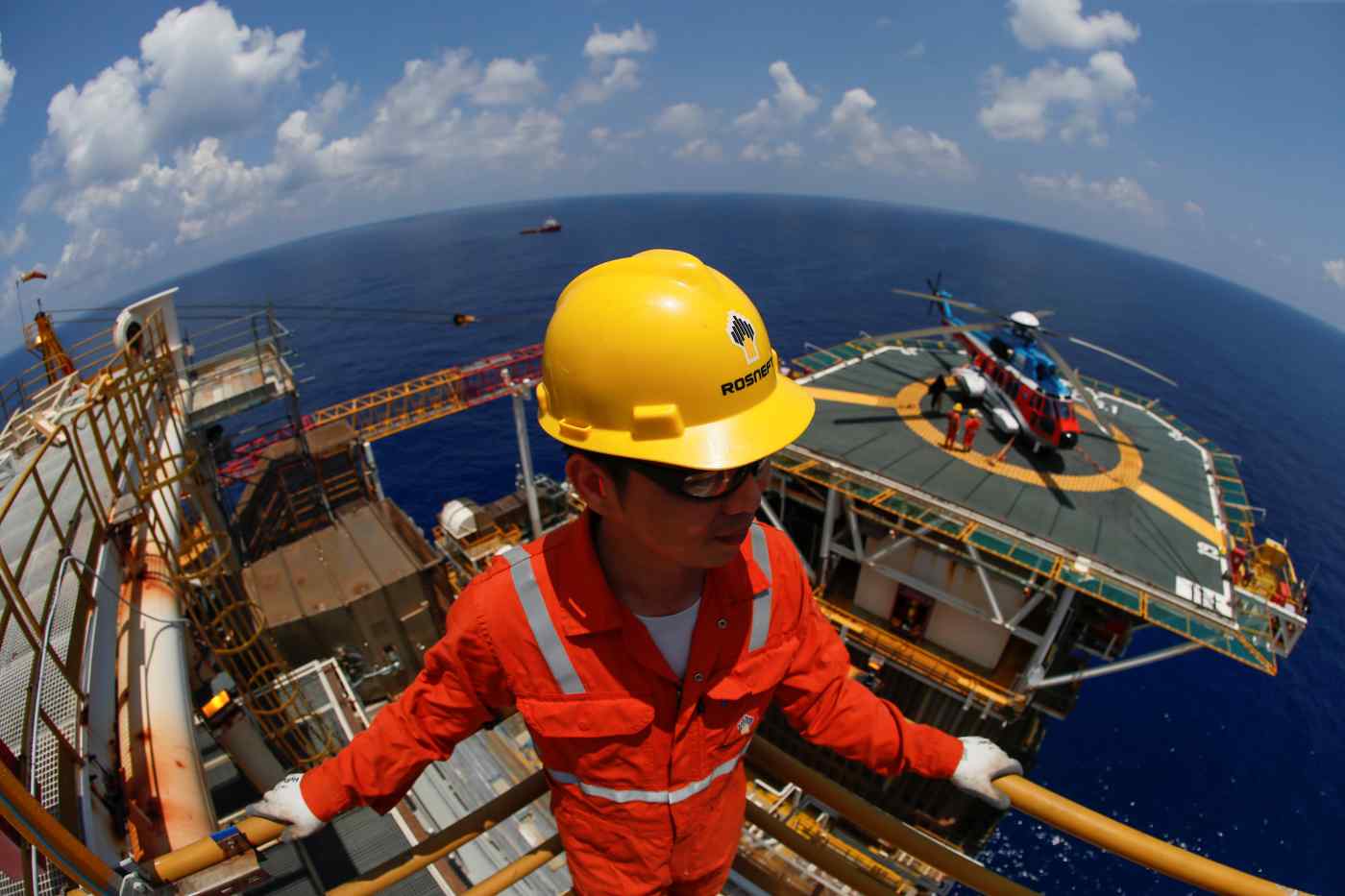 HANOI -- Vietnam and Russia are working more closely together on gas development projects in the South China Sea as they seek to reduce their dependence on trade with China.

Locked in a bitter territorial dispute with China over islands in the area, Vietnam is trying to insulate itself from economic pressure by its giant neighbor. Russia, whose economy has been pummeled by Western sanctions, is also trying to avoid becoming too dependent on economic ties with China.