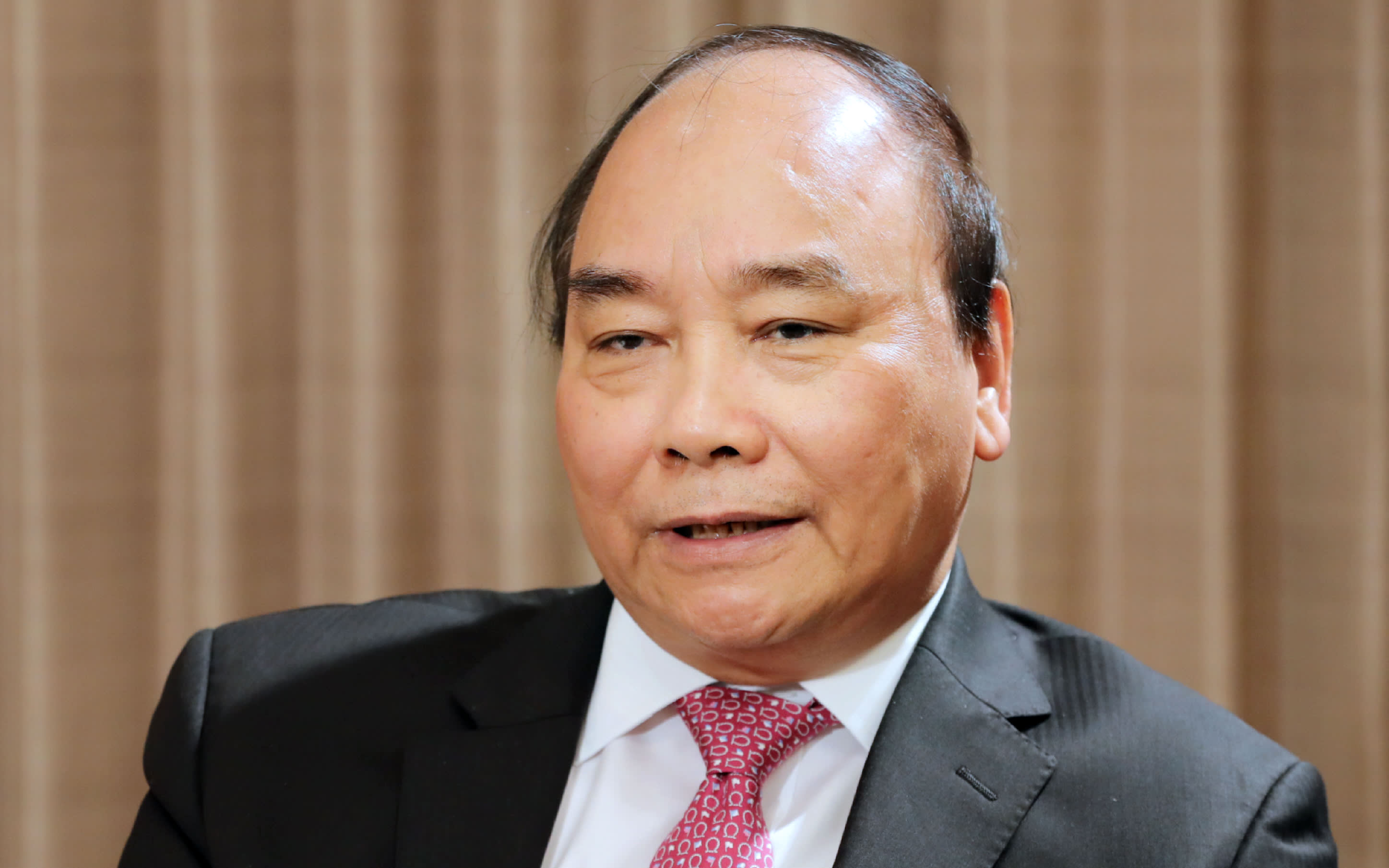 Hanoi seeks 'mutual benefits' for remaining members after US exit

TOKYO -- Vietnam is mulling which sections of the Trans-Pacific Partnership agreement can be renegotiated after the withdrawal of the U.S., Vietnamese Prime Minister Nguyen Xuan Phuc said in an interview with the Nikkei Asian Review on Monday.

"Vietnam has assigned the minister in charge of trade to discuss with other members [of the TPP] on the options for the way forward," he said on the sidelines of the annual Future of Asia conference in Tokyo. The goal, he added, is to find "a way to balance and harmonize the interests of the signatories."

One reason Vietnam joined the trade pact was that it expected a boost for textile and other exports to the U.S. Yet U.S. President Donald Trump kicked off his administration by withdrawing from the deal in January.

In the interview, the prime minister did not explicitly say the 11 remaining members ought to renegotiate the TPP. But when asked what elements Vietnam might want to change, Phuc said, "That matter is still under consideration."

He said his trade minister will "discuss with the TPP peers on the best options for mutual benefits." Phuc said the minister will report back to him about the discussions, suggesting the talks will influence Vietnam's decision on whether to push for renegotiation. 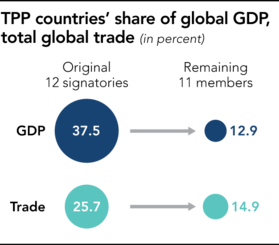 Among the remaining members, countries such as Japan and New Zealand are keen to proceed with the so-called "TPP 11" as it is. Prior to his visit to Tokyo, Phuc told The Nikkei and other Japanese media outlets in Hanoi that Vietnam will work with Japan and other governments to put the TPP into effect.

During Monday's interview, Phuc also touched on territorial disputes in the South China Sea. He stressed "the shared responsibility of every country to maintain the peace in this region." Putting it another way, he called on regional players to pursue "peace and friendship," "freedom of navigation" and the "rule of law."