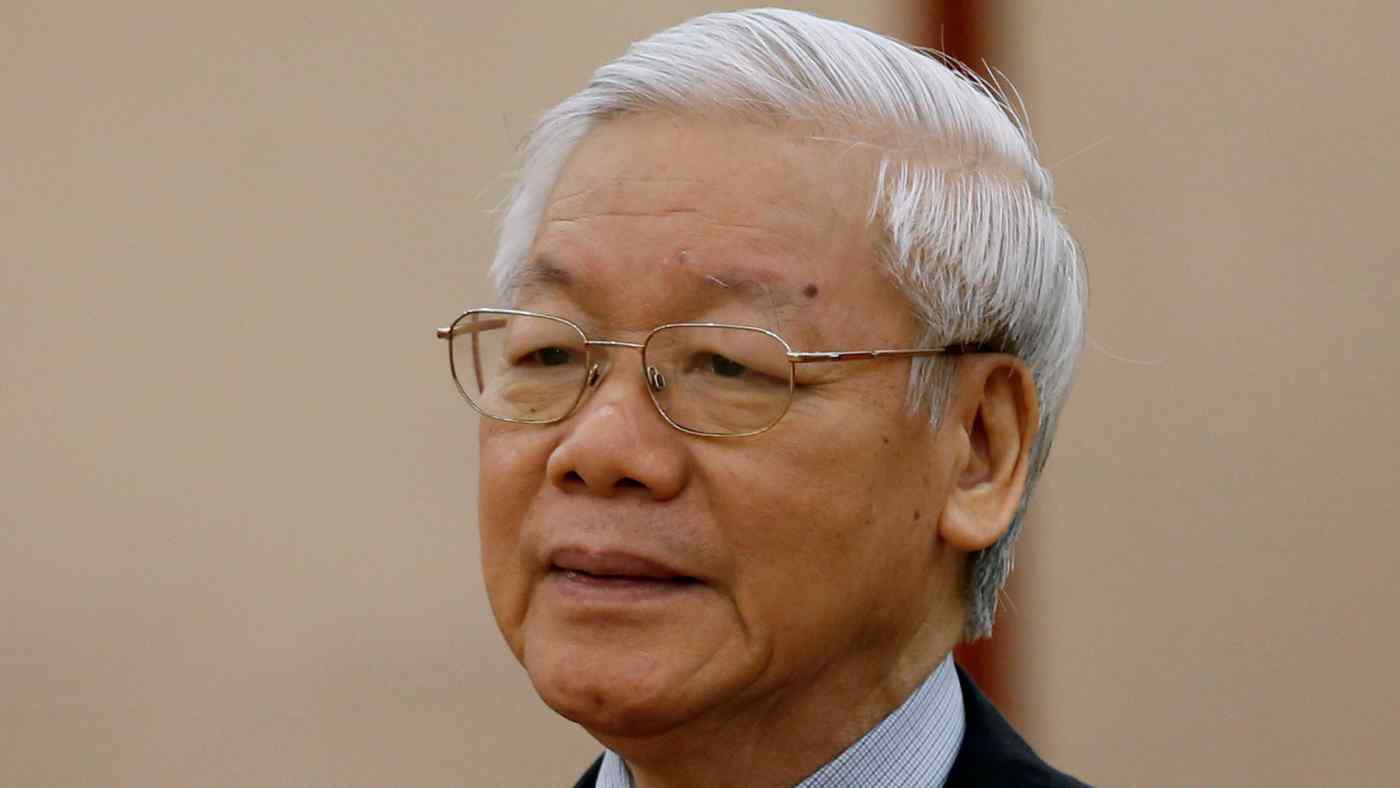 HO CHI MINH CITY -- The Communist Party general secretary is already the No. 1 figure in Vietnam, but well-known journalists and other opinion leaders on their social media accounts have suggested the post should come with a powerful second job: the role of president.

The idea has been circulating on Facebook, the country's most popular social network, with more than 60 million users. The party appears to be putting out feelers to gauge the public's reaction.