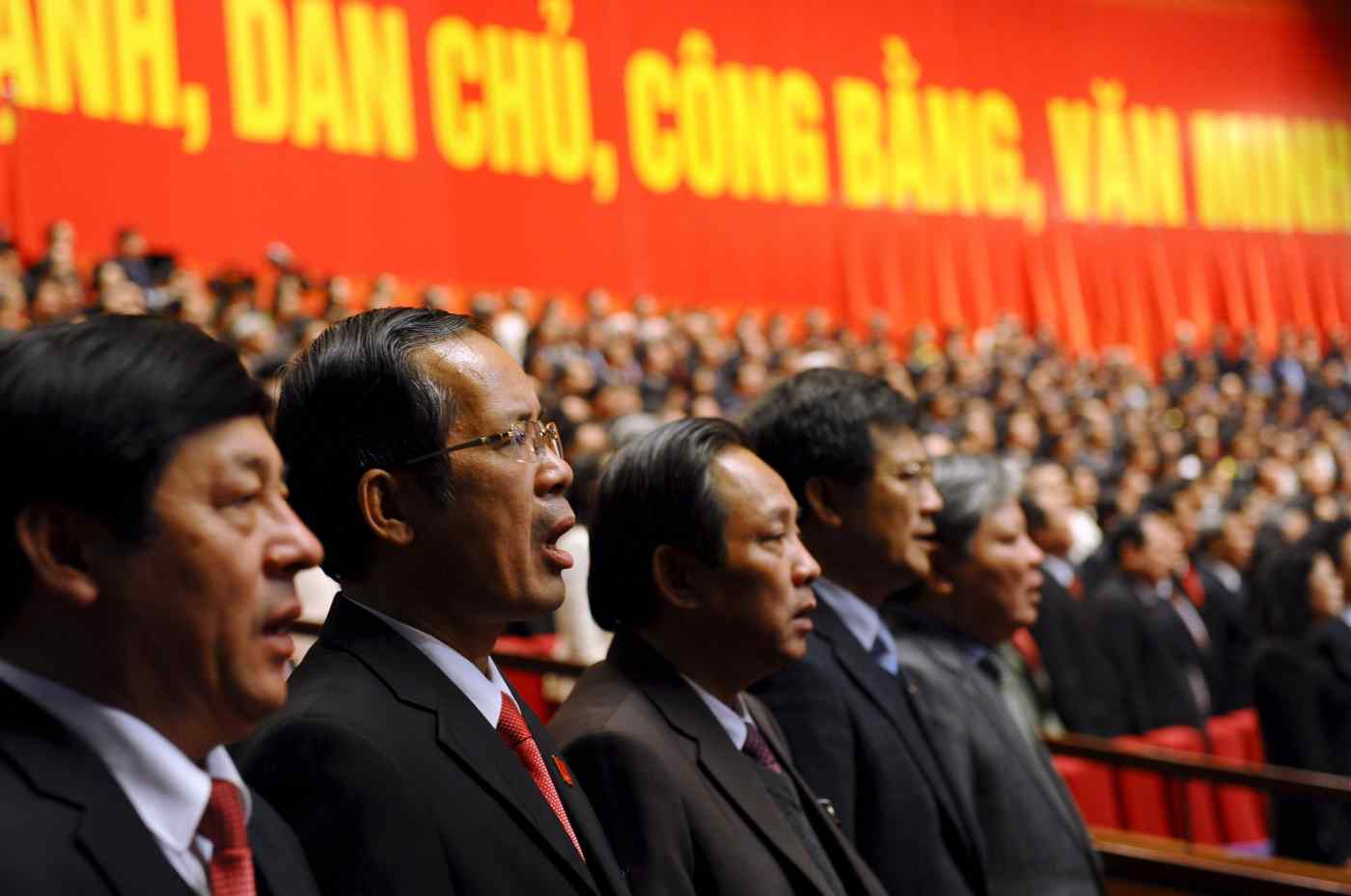 HANOI -- Vietnam is considering a ban on foreigners entering the country beginning in January as Hanoi aims to safeguard the upcoming National Congress, where the Communist Party elects a new leadership team and sets economic targets for the next five years.

Prime Minister Nguyen Xuan Phuc's decision, reported by state broadcaster VTV, comes as the Southeast Asian country detected its first domestic COVID-19 case in nearly three months on Monday. The patient had direct contact with a Vietnam Airlines flight attendant who had been quarantined in Ho Chi Minh City after returning from Japan on Nov. 14.