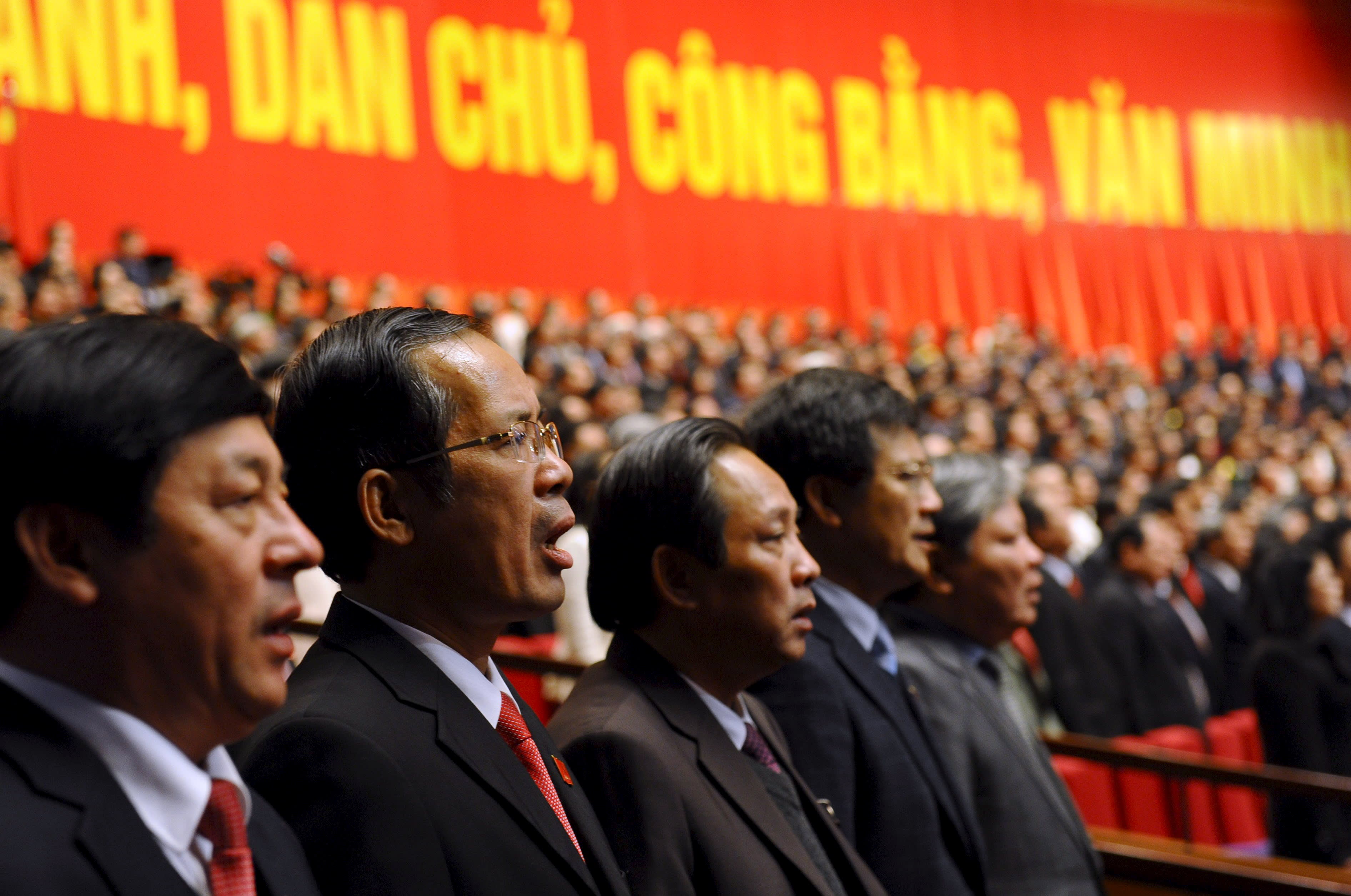 HANOI -- Vietnam is considering a ban on foreigners entering the country beginning in January as Hanoi aims to safeguard the upcoming National Congress, where the Communist Party elects a new leadership team and sets economic targets for the next five years.

Prime Minister Nguyen Xuan Phuc's decision, reported by state broadcaster VTV, comes as the Southeast Asian country detected its first domestic COVID-19 case in nearly three months on Monday. The patient had direct contact with a Vietnam Airlines flight attendant who had been quarantined in Ho Chi Minh City after returning from Japan on Nov. 14.

Vietnam's coronavirus cases totaled 1,358 as of Thursday morning, with 35 deaths. The new Ho Chi Minh City case led to four new infections in the community as of Wednesday. Authorities in the economic hub have tracked down more than 1,600 people who had close contact with these new patients for testing, and they continue monitoring more potential cases.

The government is poised to mobilize any available policies, including the ban on foreign entries, to ensure a safe environment in the capital for the National Congress.

It remains unclear to what extent Hanoi intends to bar foreigners. Vietnam allows entry by experts and business travelers with a simplified quarantine process that requires fewer than 14 days. But this process will be halted, the Government Office told reporters Wednesday.

The city of Hanoi also will limit inbound flights, while Vietnam is bolstering security at its borders with China and Cambodia.

The Transport Ministry and the nation's Commission for the Management of State Capital at Enterprises have been ordered to reach an agreement on punishment for Vietnam Airlines and its staff over the violation of the country's disease regulations, the Government Office chief said on Wednesday, calling the matter "a serious fault."

The national flag carrier apologized to the public and said it suspended the head of the flight attendant department for further investigation on the same day.

The schedule for the party's 13th National Congress has yet to be announced. The event, held every five years, last occurred in 2016 on Jan. 20-28.

Vietnamese nationals living overseas also will be affected by new COVID-19 measures. Vietnam's civil aviation authority said on Wednesday it would cancel some flights bringing citizens back home. A slate of 33 flights weekly between Dec. 1 and Jan. 15 was proposed to repatriate thousands of Vietnamese living in South Korea, Japan and Taiwan.