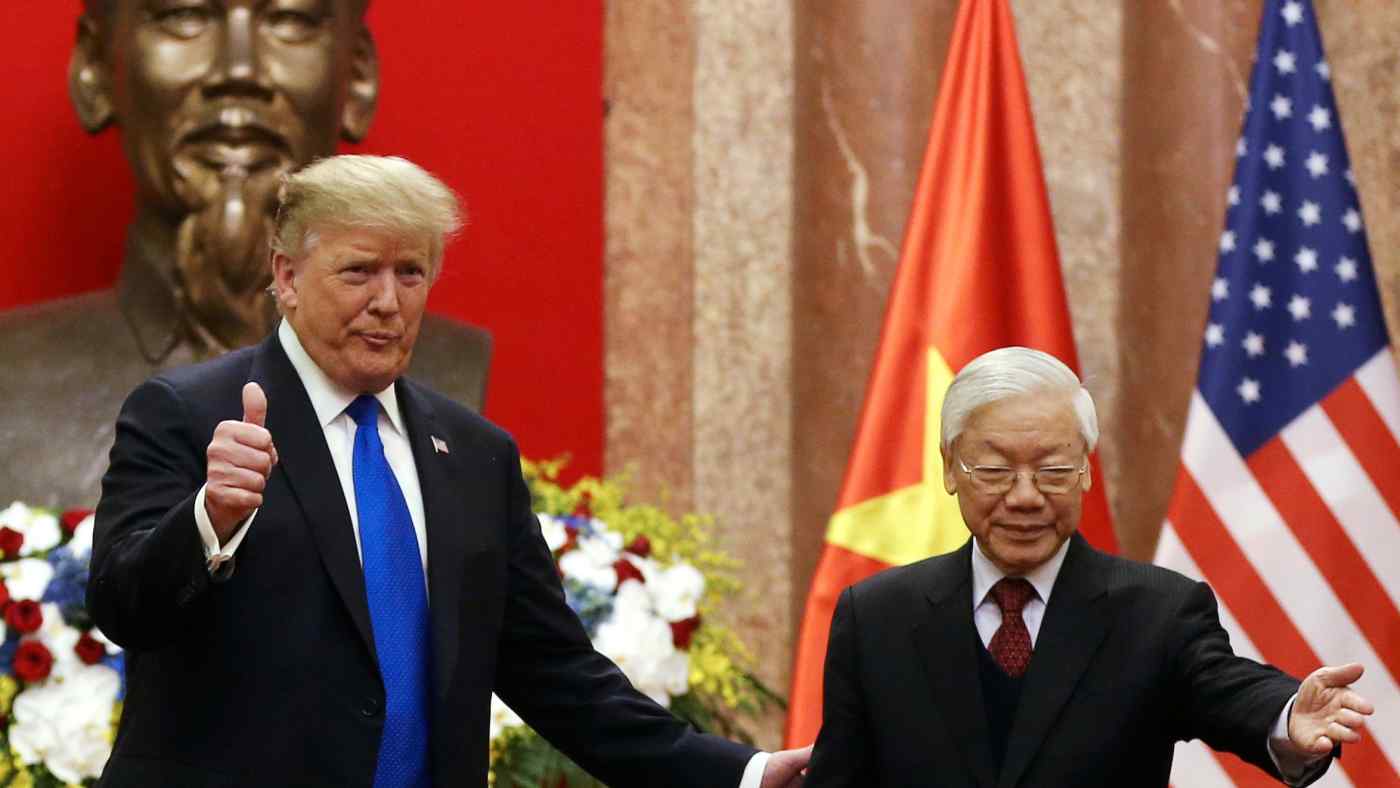 HANOI -- With a month to go before the convening of Vietnam's all-important National Congress, speculation is growing over the fate of the country's top leader.

State media reported on Wednesday that the Communist Party of Vietnam meeting, held every five years, is slated for the week beginning Jan. 25, during which new leadership and economic goals for the next five years, will be unveiled.