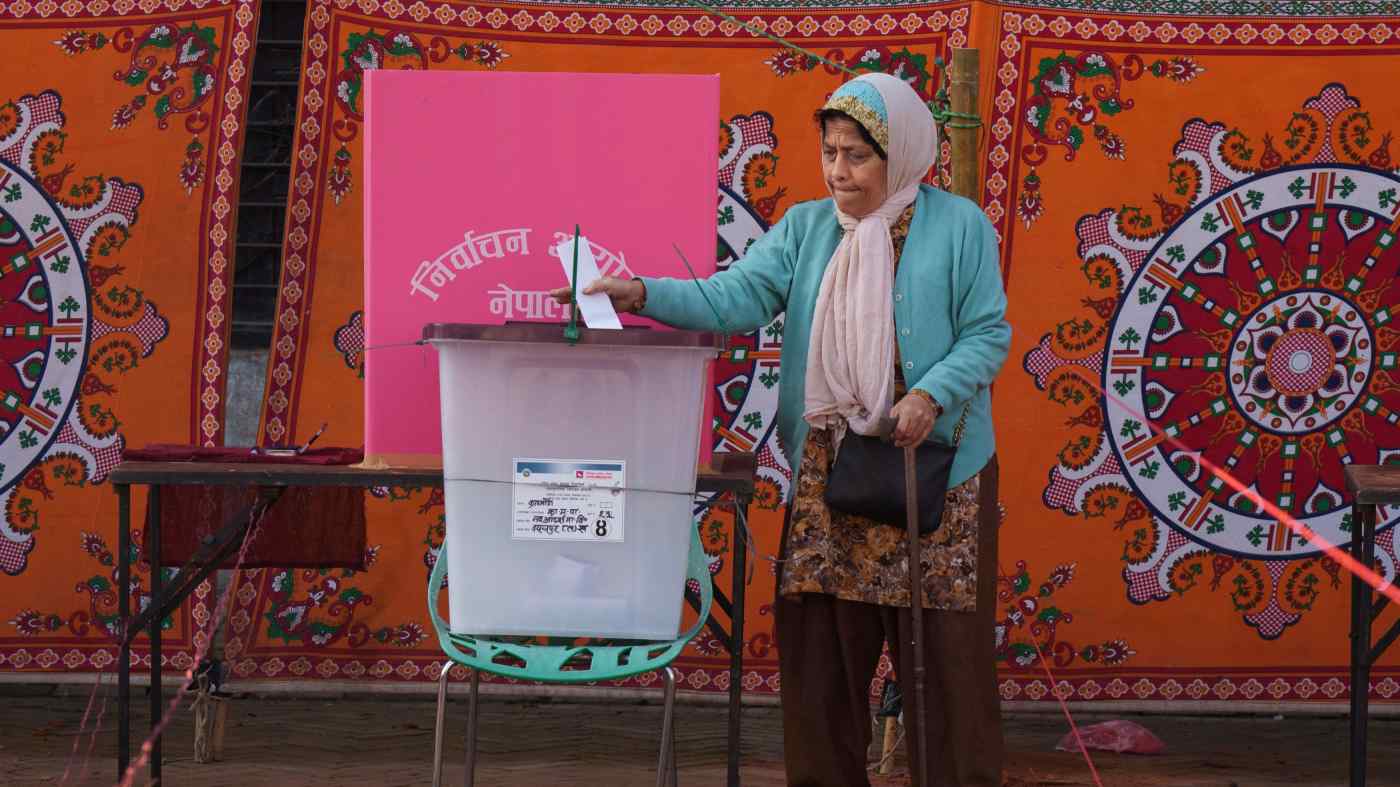 KATHMANDU (Reuters) -- Nepali women clad in saris and men in jeans and baseball caps were standing in long queues on Sunday as voting started in a general election that few expect to bring drastic change -- or a government able to quickly revive the economy.