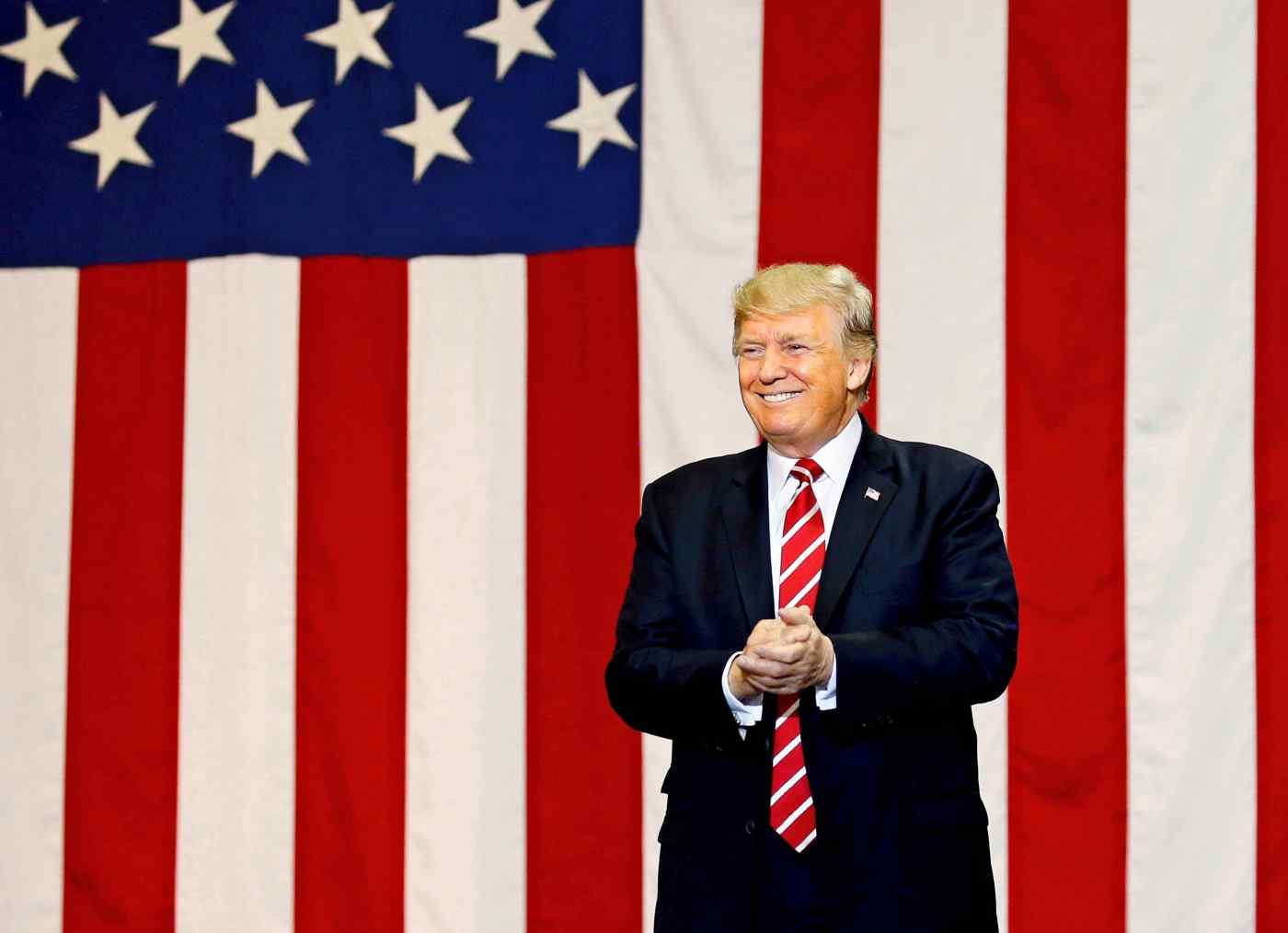 North Korea should be worried. China might be feeling relieved. America's traditional Asian allies, including Japan and the countries of Southeast Asia, can rest momentarily reassured. Human rights activists and dissidents must be disenchanted.

This is the main takeaway in Asia from the latest tumult engulfing the Donald Trump administration. The turmoil began with a shocking rally in Charlottesville, Virginia, by hundreds of white supremacists and neo-Nazis and the murder of a young anti-fascist counter-protester, which Trump initially failed to condemn convincingly. A bad week for the president culminated on Aug. 18 with the departure of White House Chief Strategist Stephen Bannon.