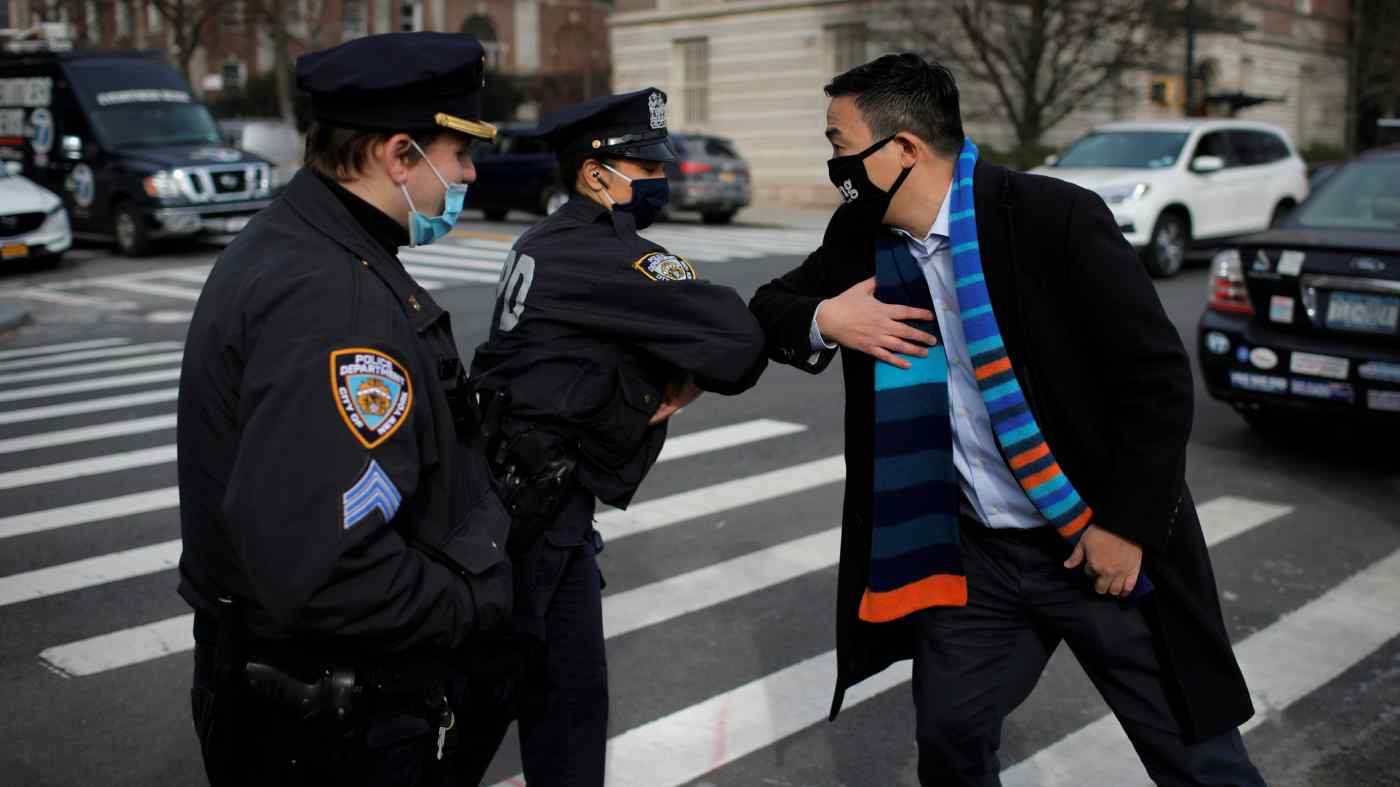 NEW YORK -- Andrew Yang, a 46-year-old entrepreneur and former presidential candidate who is running for New York mayor, has been a political star among many Asian Americans.

But the more the Taiwanese American tweets and speaks, the more some of his supporters start to shake their heads. From a controversial opinion piece in response to rising anti-Asian hate to his pro-police stance and a tweet about Israel and Palestine, Yang has drawn a backlash from his progressive supporters.