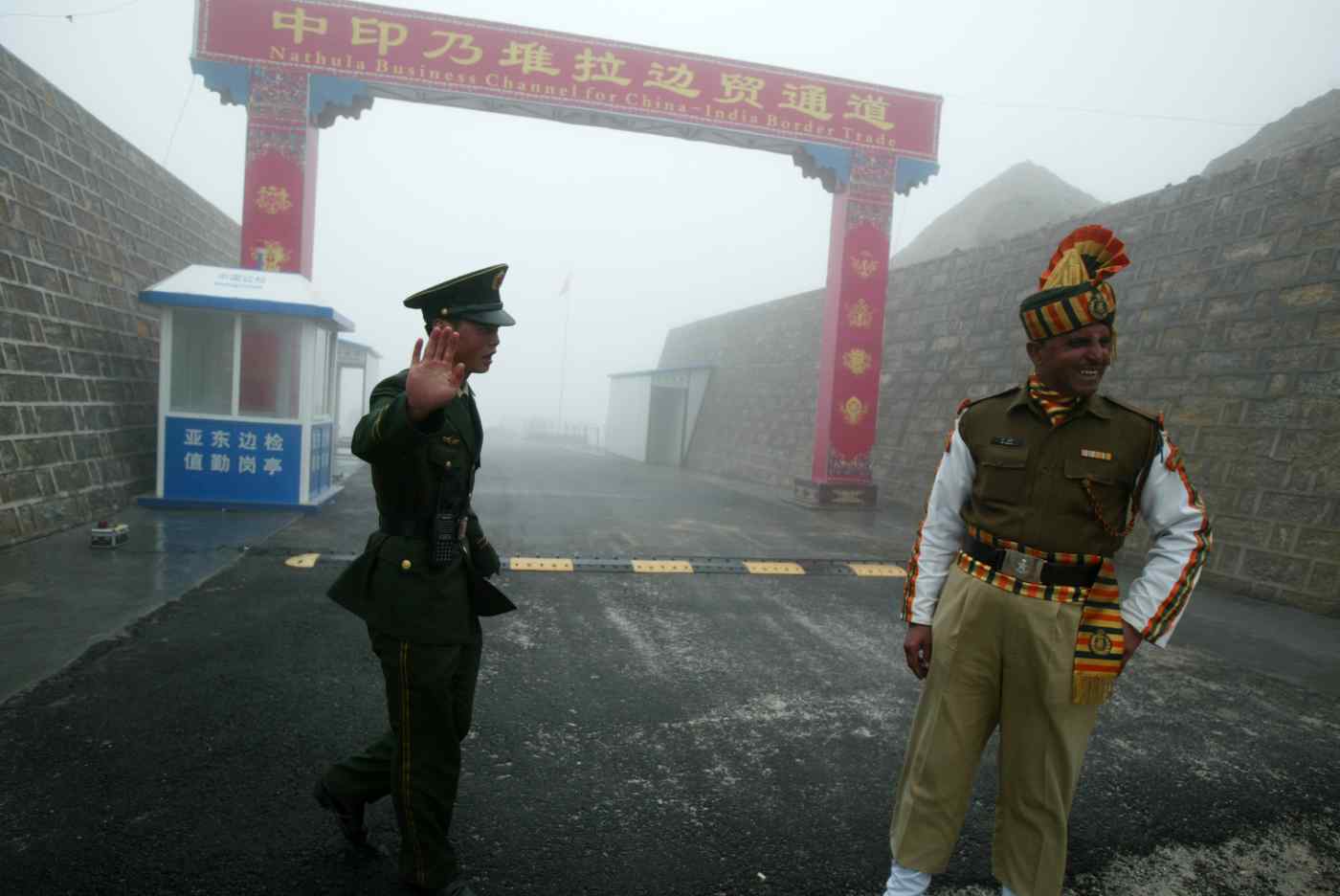 NEW DELHI -- China and India this summer came closer to a military clash than at any point in the last half century.

Their troops were locked in a stare-down for two and a half months, creating a tinderbox situation that could have sparked a major conflict. And though both sides have pulled back, the fact remains: These are two emerging superpowers competing for regional hegemony, backed by growing economies and increasingly muscular militaries. They are also led by the strongest leaders they have had in recent memory -- Chinese President Xi Jinping and Indian Prime Minister Narendra Modi -- neither of whom wants to be seen making territorial concessions.