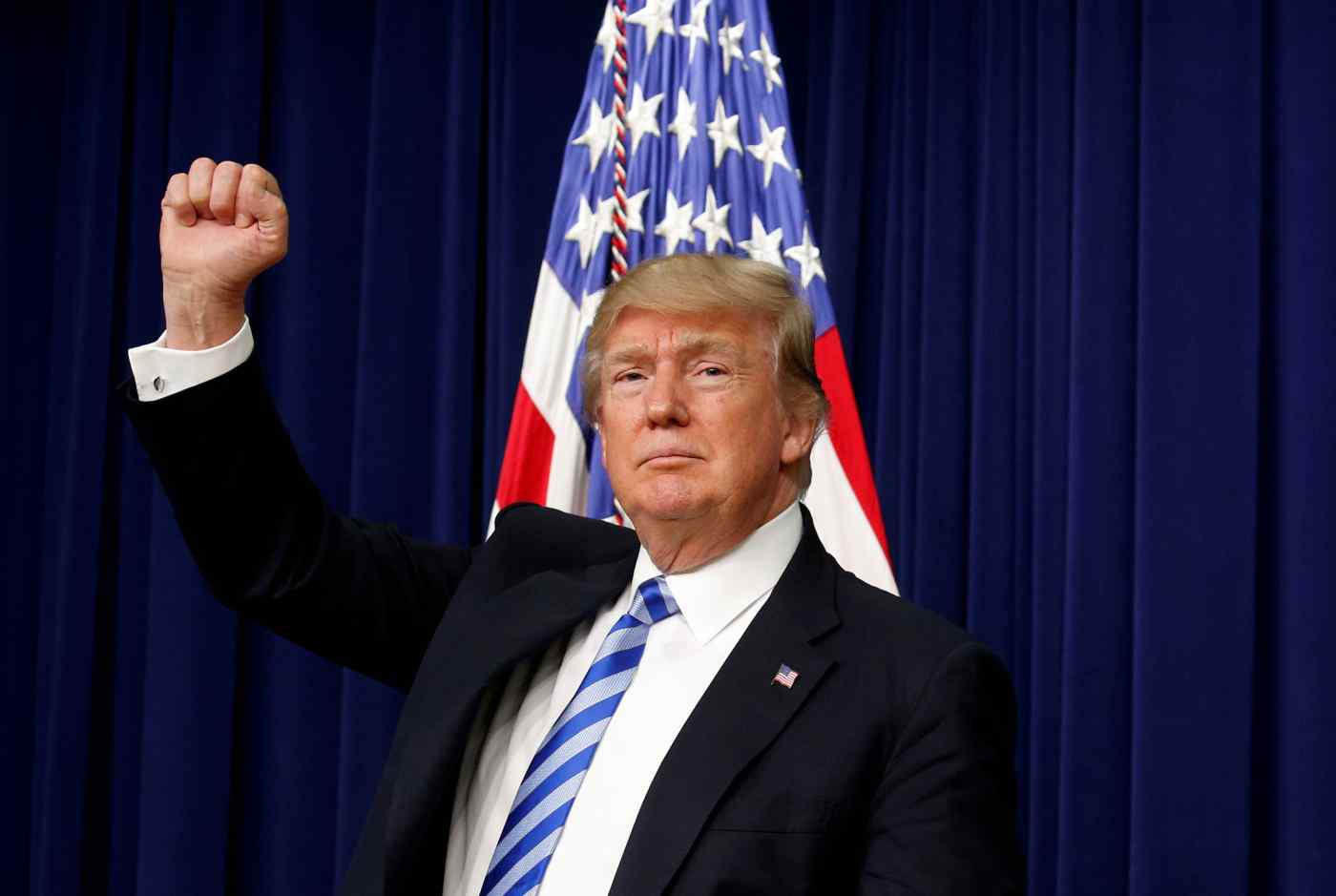 This year is almost certain to see heightened economic tensions between the U.S. and Asia. Whether or not one describes the situation as a "trade war" is a matter of definition. But at the very least, we are likely to see significant trans-Pacific skirmishes and battles on the trade front in 2018.

President Donald Trump has set the stage for this in three phases. The first was his election campaign, during which he frequently denounced foreign countries for taking advantage of the U.S. economically and blamed past U.S. administrations for allowing this to happen. The second was his speech at the Asia-Pacific Economic Cooperation summit in Danang, Vietnam, on Nov. 10, where he declared, "From this day forward, we will compete on a fair and equal basis. We are not going to let the United States be taken advantage of anymore. I am always going to put America first." Finally, in his unveiling of the new National Security Strategy on Dec. 18, Trump averred, "[The strategy] calls for trade based on the principles of fairness and reciprocity. It calls for firm action against unfair trade practices and intellectual property theft. And it calls for new steps to protect our national security industrial and innovation base."