With strike at the ready, Pyongyang gives US next move

SEOUL/WASHINGTON -- North Korean leader Kim Jong Un has held off giving the final order for ballistic missile strikes near American territory until he sees how the U.S. responds to the latest threat -- a move that could open a window to dialogue.

Kim seems to have given his approval on Monday to plans for firing four Hwasong-12 intermediate-range missiles into waters 30km to 40km off the coast of the U.S. territory of Guam. The state-run Korean Central News Agency reported Tuesday that the leader was "freshly determined" after being told during an inspection of the military's strategic force command that preparations for the launch were complete. Military leaders briefed Kim on the plan during that visit. 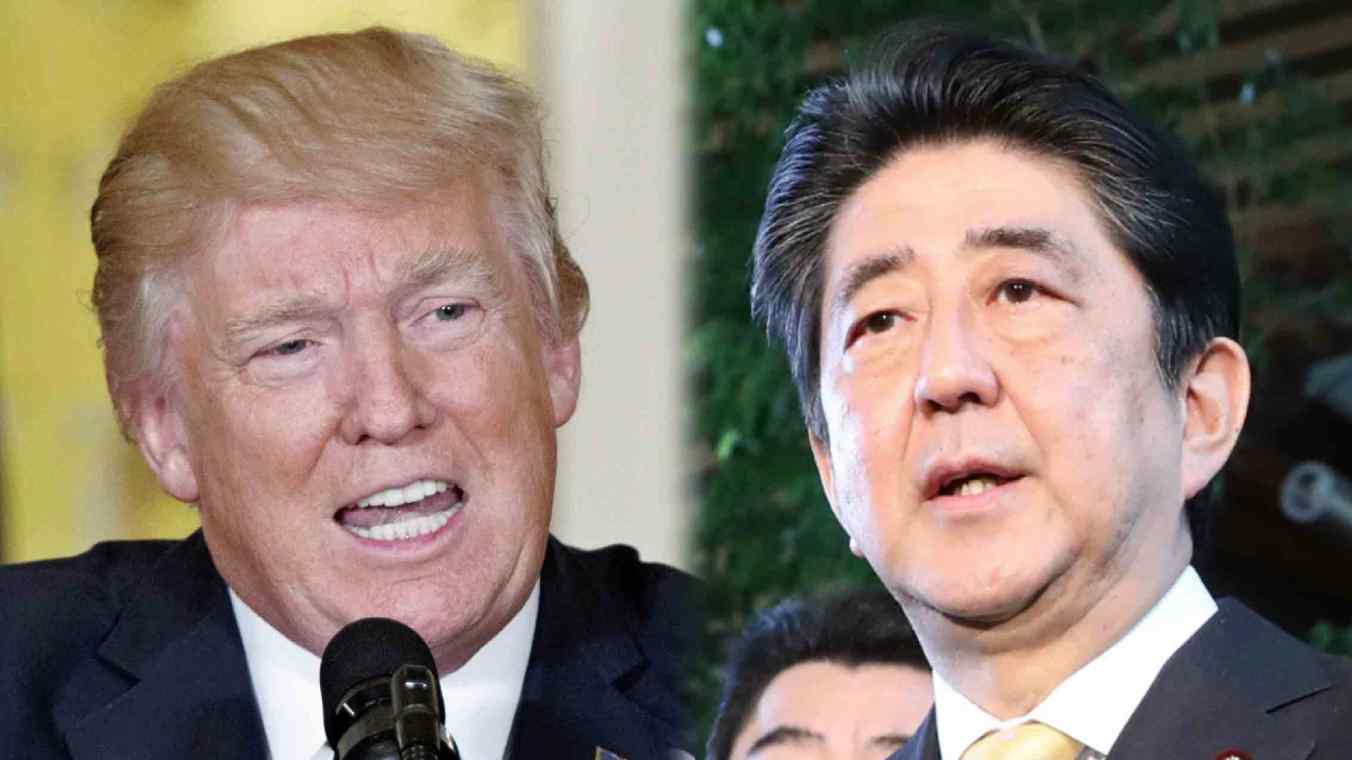 Military option on North is last resort, US tells Seoul

US, North Korea talks needed before escalation gets 'out of control': expert

The only step left is for Kim to give the final order. He has two prime chances to do so in the coming weeks: the Day of Songun, a holiday celebrating former leader Kim Jong Il's strong military leadership, on Aug. 25, and the anniversary of North Korea's founding on Sept. 9. It was on the latter holiday last year that Pyongyang held its fifth nuclear weapons test. In addition, the U.S. and South Korea will kick off annual joint military exercises on Monday.

But the leader may have something different in mind. According to the KCNA, Kim said following discussion of the plan that "he would watch a little more" to see what Washington will do -- an unexpected move for a figure who has spoken of all-out war against the U.S.

Experts are split on the motivation behind the decision: Some say Kim is seeking justification for further provocations, while others say the leader aims to give himself room to back down. But the move undeniably buys the North time to survey its situation, and, as South Korea's Yonhap News Agency said, puts the ball in America's court.

Come to the table

Washington is unlikely to take steps that would result in an armed confrontation, at least right now. The North has artillery near the border ready to rain some 500,000 rounds per hour on Seoul and the surrounding area. The U.S. government calculated during the 1994 North Korean nuclear crisis that war on the Korean Peninsula could result in over 1 million deaths during the first 90 days of fighting alone. U.S. President Donald Trump said that North Korea would be met with "fire and fury" if it threatens the U.S. at his golf estate in Bedminster, New Jersey, on Aug. 8.

In fact, despite President Donald Trump's talk of "fire and fury" early last week, the U.S. looks increasingly eager to cut a deal that would lower tensions in the region. Secretary of State Rex Tillerson and Secretary of Defense James Mattis wrote in a piece carried in Monday's Wall Street Journal that "diplomacy is our preferred means of changing North Korea's course of action." The U.S. is "willing to negotiate with Pyongyang," provided that the North signals "its desire to negotiate in good faith," they said.

"A sincere indication would be the immediate cessation of its provocative threats, nuclear tests, missile launches and other weapons tests," they added. The North giving up its nuclear weapons no longer seems a prerequisite for talks.

Pyongyang could now use its recently developed intercontinental ballistic missiles as a bargaining chip, according to Yun Duk-min, a professor at the Hankuk University of Foreign Studies in Seoul. Were the North to halt development of the ICBMs, Pyongyang could receive tacit permission to hold on to warheads that are mountable on shorter-range missiles incapable of reaching the U.S. mainland -- though still capable of striking East Asia.

Tillerson, Mattis and their Japanese counterparts are set to confirm that Japan remains under America's "nuclear umbrella" when they meet in Washington on Thursday for a Security Consultative Committee meeting, better known as "two plus two" talks. Gen. Joseph Dunford, U.S. chairman of the Joint Chiefs of Staff, is slated to visit Japan on Friday for talks with officials including Prime Minister Shinzo Abe. Dunford met with Chinese counterpart Fang Fenghui in Beijing on Tuesday, where Fang called cooperation the only correct option for the U.S. and China, according to China's Ministry of National Defense.