SINGAPORE/BANGKOK -- The World Bank has taken the unusual step of warning that geopolitical tensions could jeopardize what is otherwise a positive picture of regional growth prospects in its semiannual East Asia and Pacific Economic Update.

The report released Wednesday cites "stronger than previously expected" growth from China, robust domestic demand, and an expected recovery in commodity prices as factors for projecting 6.4% economic growth for the East Asia and Pacific region for 2017. The region consists of major developing and newly developed economies in East and Southeast Asia, including China, South Korea, Indonesia, Thailand and Vietnam. This year's projection marks a slight improvement over the 2016 growth rate and an upward revision from the bank's previous report this April. The report, however, uses unusually stark language to describe the downside risks to the positive regional outlook. Topping the list for geopolitical tensions is North Korea's nuclear threats, which the World Bank warns "could escalate into armed conflict" and disrupt trade flows and economic activity.

The bank rarely mentions geopolitical tensions in its economic updates. But several officials said privately that the North Korea issue is "too topical to leave out." In fact, this marks the first time the World Bank underscores Pyongyang and geopolitical threats in this manner in a major economic report, people familiar with the matter told the Nikkei Asian Review.

Underlying the bank's warnings is the potential for any conflict on the Korean Peninsula to derail both the economy and stability of the region. A major concern is the path of international actions, according to the bank, which notes that the United Nations Security Council passed additional sanctions on North Korea this September in response to its nuclear and missile tests. "Some major powers urge taking tougher measures to stop the country from developing additional nuclear capacity, including potentially military actions," says the report, cautioning: "Escalation of these disputes could have serious economic consequences," especially as the region plays a central role in global shipping and manufacturing supply chains. 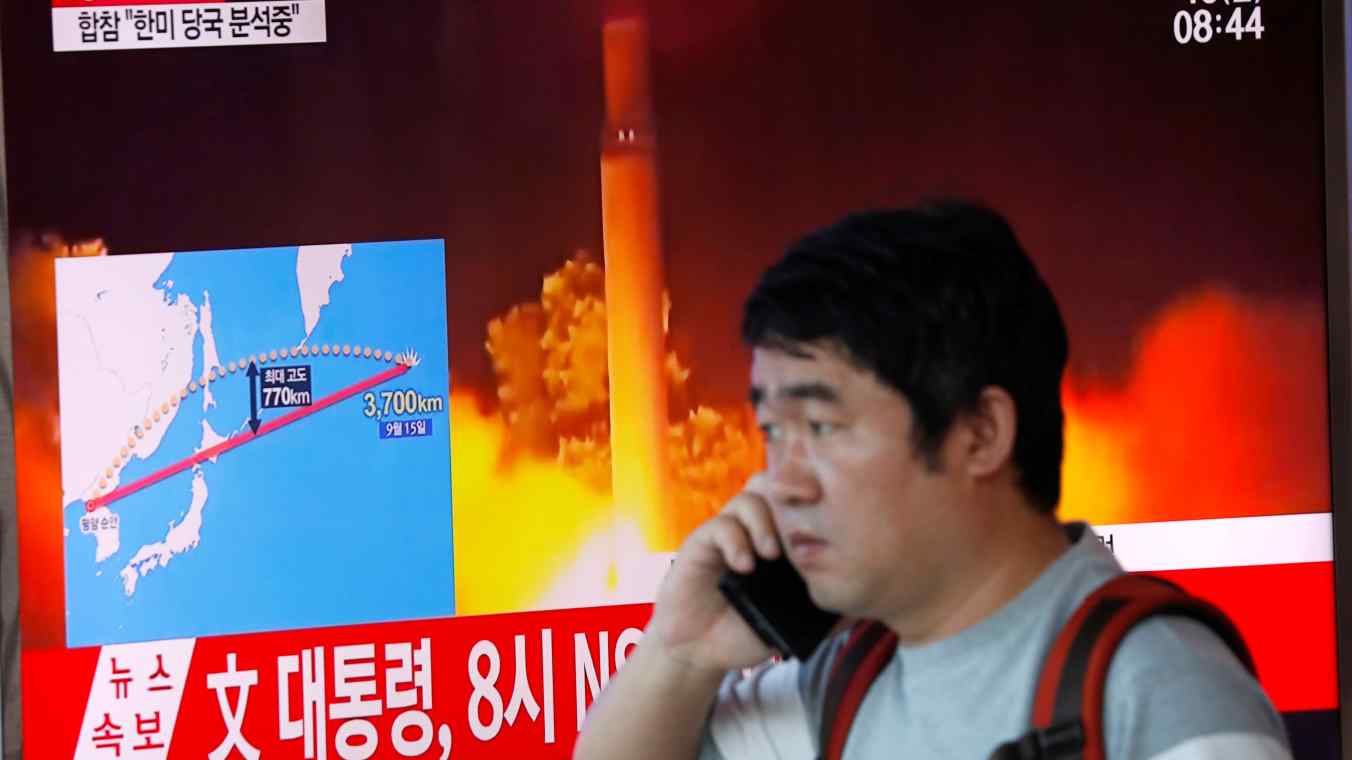 This could "disrupt global trade flows and economic activity," the report says, and the subsequent volatility in global markets "would likely hamper [the region's] growth prospects." Such security fears could further trigger the investor "flight to safety" that often accompanies political crises and could cause capital to flow out of the regional economies, putting pressure on exchange rates and lifting global interest rates. Repercussions could include higher insurance costs for cargo ships operating in the region and a spike in world commodity prices, the report warns.

"What is happening in North Korea is really worrying me more, because it is creating a totally different environment for us," said Indrawati, who pointed out that the factors that have driven the vibrant growth in the Association of Southeast Asian Nations, including rising middle-class purchasing power, could "change totally" because of geopolitical and security risks. It makes ASEAN look like other regions "in which volatility, vulnerability, security, geopolitics become a dominant factor," she said. "That is something that we really need to watch as a downside risk from the external side." 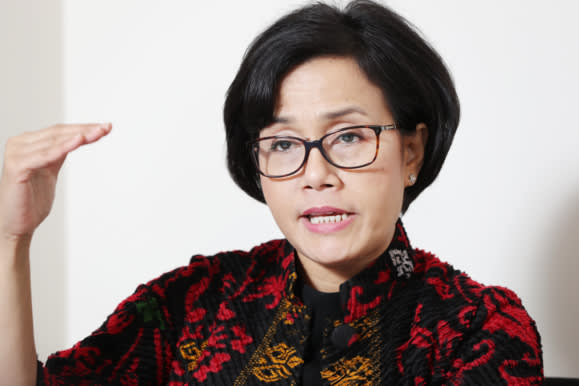 The report warns that rising protectionism and economic nationalism in particular could have a "chilling effect" on world trade. "Recent pronouncements by political leaders in some advanced economies have stoked fears of a retreat from an open, rules-based world economy," the report reads, mentioning proposals to introduce discriminatory and restrictive rules of origin into the North American Free Trade Agreement. Further afield, the British exit from the European Union could also affect the region, particularly on the likely terms of future access to the U.K. market, which the report warns are "becoming cloudier as Brexit negotiations proceed."

Some protectionist proposals are aimed squarely at economies in East and Southeast Asia, the report notes. Countries that specialize in manufactured exports are "disproportionately vulnerable" to such measures, it says, warning that the effects of new protectionist policies could "spread from one country to another through their links in global supply chains."

The report mentions other downside risks for the region, including financial-sector vulnerability in many countries that could be exacerbated by a tightening in global financial markets. A number of emerging economies in the region have high private-debt levels, which can result in deteriorating asset quality for the banking sector in a higher-interest-rate environment. Countries like China, Indonesia and Thailand are already seeing a steady rise in nonperforming loans, the report notes. High budget deficits in many economies in the region are also a concern, it says, especially for those with rising public debt, as this leaves little room for fiscal policy adjustments in response to shocks.