Would budget cuts come back to bite Japan's ruling party? 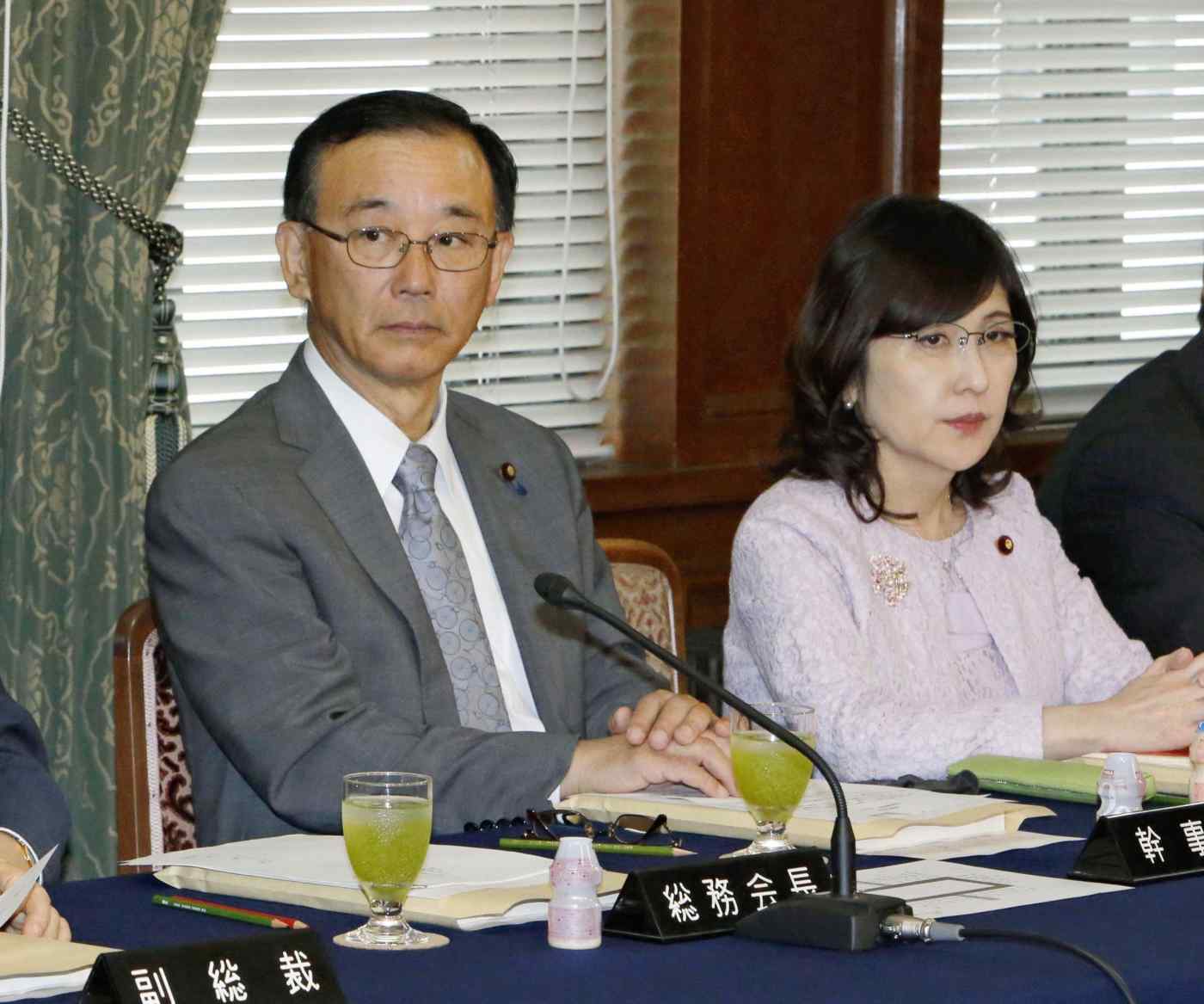 Japan's ruling Liberal Democratic Party's policy research chief Tomomi Inada was adamant May 13 as she chaired a special party committee on budget reform. "Not the government's Council on Economic and Fiscal Policy," Inada began, "but we politicians and the party will decide the direction of this country."

Inada also pointed out that the council, which is attached to the Cabinet Office, has drawn criticism for being overly optimistic about economic growth ameliorating the government's fiscal plight.

Another LDP member at the committee meeting slammed the document drawn up by the nongovernment members of the council, saying it is soft on budget reform and that the LDP itself will make tougher reform choices.

The LDP, however, is not united on the issue. "I thought Chairwoman Inada was a key advocate of Abenomics," one committee member said. "Since when did she become a handmaiden of the Finance Ministry? It's as if this committee is trying to bring down the government."

Some committee members openly opposed a spending reform plan drawn up by senior committee officials, saying it would adversely affect the economy.

Both proponents and opponents of narrowing Japan's yawning budget deficits remember 2006. Then Prime Minister Junichiro Koizumi had instructed Hidenao Nakagawa, the LDP's policy research chief, to devise a budget reform measure. The party eventually came up with a plan to curb social security spending by 220 billion yen ($1.8 billion at the current rate) a year.

LDP politicians remain divided on how the measure turned out. While some party members regard it as a success, others argue that the move -- lambasted by the opposition -- helped throw the LDP out of power in 2009.

Meanwhile, the Ministry of Finance, which is calling for spending cuts, is keeping a close eye on the LDP. The ministry is relying on the party's budget reform committee to push through its pet projects. But the committee is also under pressure from the Cabinet Office, which is prioritizing economic growth over budget fixes.

Senior officials of the ministry's Budget Bureau frequently meet with key members of the LDP committee, make recommendations and help them prepare material to be presented at the committee, one LDP source said.

The government is to devise a budget reform plan by the end of June, and LDP leadership is concerned that any half-baked plan could disappoint and roil the financial markets. A former LDP top executive has noted the importance of the government's and party's commitment to the issue. "If they put off fiscal reform," he said, "future generations of politicians and governments will be forced to pay the price."

Still, many lawmakers find it hard to promote spending cuts, which could hurt their constituencies and their chances in the next election.

"Budget reform can be carried out only when politicians are ready to risk bringing down their government," a former minister said April 22, addressing Inada at an unofficial party meeting. "But is Prime Minister Shinzo Abe really ready to risk his political life?"

Inada paused before answering. "I believe," she then began, "the prime minister is betting the fortune of his government" on budget reform.

The party and relevant government ministries, it seems, will continue staking out their positions while gauging Abe's commitment to budget reform.