Xi Jinping presents himself as the new Mao

Can China's leader live up to his image as the great helmsman for the 21st century? 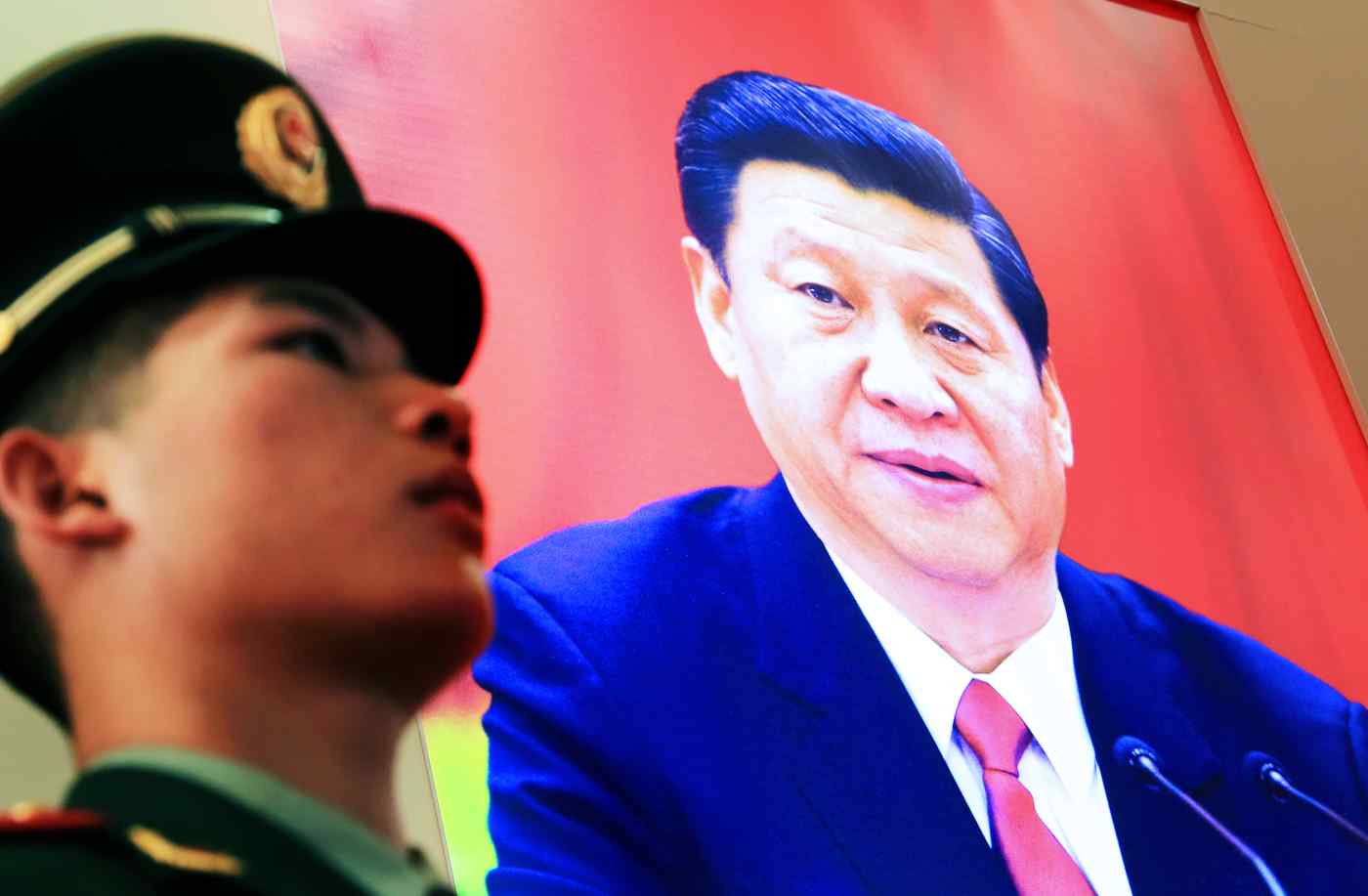 A security officer stands by a poster of Chinese President Xi Jinping in Beijing on Oct. 22. (Photo by Akira Kodaka)
CopyCopied

The just-ended 19th Chinese Communist Party Congress has fulfilled its billing as a confirmation ceremony for Xi Jinping as China's strongest leader since chairman Mao. The 64-year-old "core leader" has successfully filled the country's highest ruling councils -- the Politburo and the Politburo Standing Committee -- with his loyalists.

The fact that no younger-generation cadres were inducted to the standing committee has confirmed the widely held belief that Xi will remain the unchallenged leader until the 21st party congress in 2027, and possibly the 22nd in 2032. Moreover, the fact that "Xi Jinping Thought on Socialism with Chinese Characteristics for a New Era" has been enshrined in the party constitution has confirmed Xi's status as a Mao-like "helmsman" for the party and country.