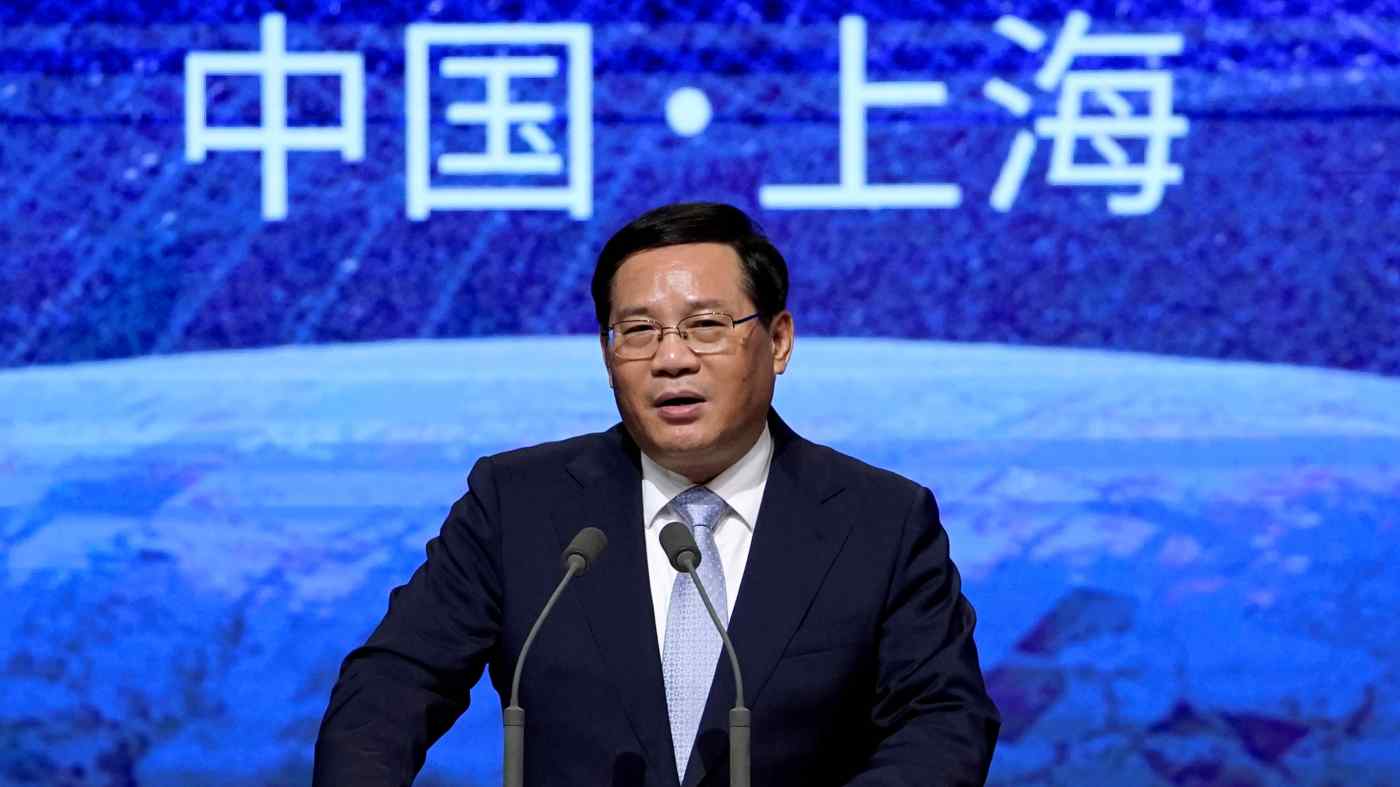 The Chinese Communist Party is selecting representatives for each of the country's 31 provinces, municipalities and autonomous regions to attend the twice-a-decade party congress this fall. Though the Shanghai representative was chosen on Monday, Li's reappointment was not decided until the day after, fueling speculation that he faces opposition within the party.